Philippines: One Year after Typhoon Haiyan 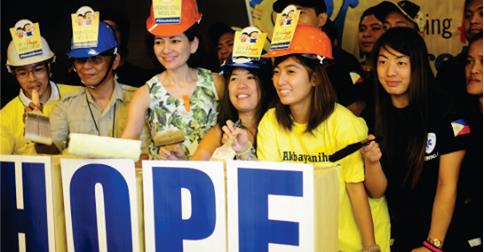 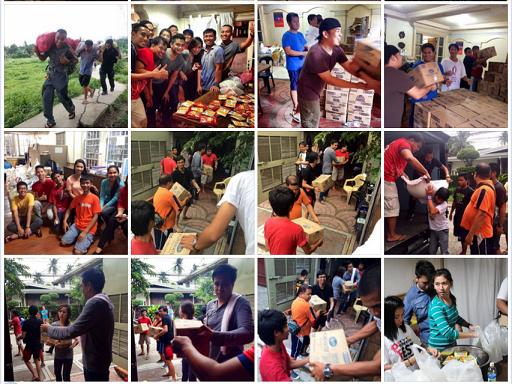 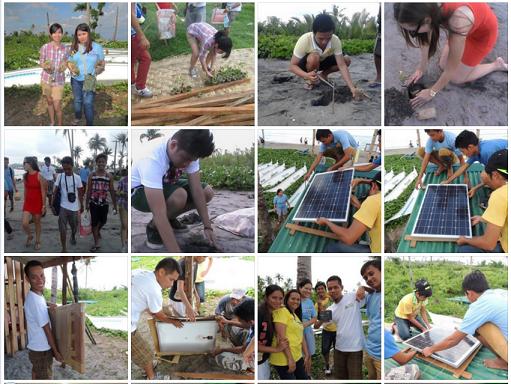 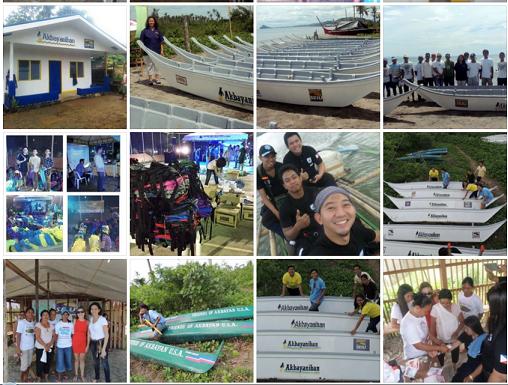 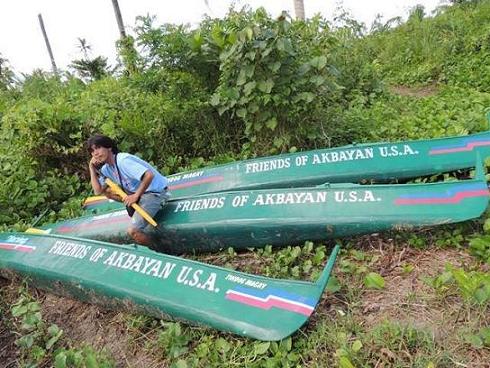 This week the nation observes the first year commemoration of Typhoon Yolanda (international name: Haiyan), a category-5 super typhoon, the strongest typhoon that ever made landfall in humanity's recorded history. It is almost a year ago today that Yolanda ravaged over 40 provinces in central Philippines, leaving over 6000 people dead in its wake and destroying over PhP 89.5 Billion worth of infrastructure and livelihood. It is almost a year ago today when Yolanda, or Haiyan, shocked the world with the fury of climate change.

We in Akbayan join the nation in remembering this tragedy, and we join our voice with the millions of Filipinos who continue to fight despair and seemingly insurmountable challenges to rebuild hope. Likewise, we are in solidarity with our people and the international civil society in the fight for climate justice, certainly, the tremendous threat of catastrophic environmental disasters brought about by climate change, as seen in Typhoon Yolanda, sets the momentum for nations and peoples to work together to reverse climate change and protect the most vulnerable communities according to the principle of common but differentiated responsibilities.

More importantly, we encourage the nation to revisit the victims of the typhoon, and work with us to rebuild hope -rebuild hope for stronger, disaster-resilient communities, for better welfare and equal opportunities for all peoples made vulnerable by this disaster, and for climate justice and the shift towards a more ecologically-balanced structure of society and way of life and livelihood for all communities that the nation is collectively building back better.

Hope in the Wake of Disaster

We celebrate the spirit of “Bayanihan” as various organizations and individuals from all corners of the world brought relief to millions of Filipinos affected by the Super Typhoon Yolanda. We further recognize the various efforts that have been done by the government, the private sector and civil society groups on various fronts, to rebuild hope in the Yolanda-affected areas.

From the onset, a multisectoral and multi-country approach to respond to such an overwhelming disaster proved crucial in responding to the urgent needs of the 16 million affected Filipinos. Thus, we are very thankful for the overwhelming support the international community provided to help families and communities get back on their feet and fast-track the nation's - government and civil society- transition from immediate relief operations to strategic rehabilitation.

We welcome the government’s unveiling of its Comprehensive Rehabilitation and Recovery Plan (CRRP) for Yolanda-hit areas which we hope would hasten the rehabilitation efforts in the affected areas and create better, sustainable and more equitable communities. The government- admittedly overwhelmed by the unprecedented catastrophe – is taking the necessary steps of building back better. The CRRP is certainly a positive development to rebuilding lives and communities, to rebuilding hope, especially as it espouses a bottom-up approach to ensuring that the affected areas build back better.

Most importantly, we recognize ordinary heroes in the midst of immeasurable grief – fellow Filipinos who have extended not just their hands but their solidarity and selflessness to those left homeless and orphaned. The strongest typhoon to hit the planet failed to triumph over the Filipino’s indomitable spirit.

In the aftermath of Typhoon Yolanda, and a year since one of the worst catastrophes to hit the nation, these efforts from government, international community, civil society and individual volunteers continue to be united under one cause: nation-building, hope-building.

Yet the road to building back better homes and communities remains a rough and rugged one. Akbayan encourages government and civil society to look closer into the serious situation of rehabilitation backlogs, the state of provinces' sanitation and disaster-preparedness, and the emerging psycho-social problems in this post-disaster situation.

At present, there remain thousands of families in tent cities. There remains a backlog of over 14,000 houses that the government must provide to displaced families. Livelihood for affected families remains a pressing problem. Only a third of health facilities have been repaired, with most health services being provided in tents and make-shift health centers under the measly cover of tarpaulins.

Affected provinces remain unprepared to face disasters of similar magnitude, and this is a very urgent concern today, in a time where extraordinary catastrophes are becoming the norm, occurring at an increasingly and alarmingly frequent rate. Akbayan shares the concern of communities across the country that, in fact, many evacuation centers remain ill-equipped to accommodate evacuees in the event of a similar disaster.

We are equally alarmed at the rate of people affected by the disaster suffering from depression and grief, a good part of which is comprised of those that continue to bear the trauma of typhoon Yolanda. The World Health Organization (WHO) estimated that 800,000 people are suffering from various mental health conditions, a tenth of which would need further medical support. We also raise our concern over the rising rates of teenage pregnancy as indicated by preliminary reports, around 15,000 babies born every month since the typhoon. We raise the concern for the health and survival of these teenage mothers and their babies; they are made even more vulnerable by the present state of rehabilitation.

The people of central Visayas have lost much overnight. A year has passed and many of them remain in dire conditions. Indeed, we are not only racing against time, we are racing against hopelessness.

We in Akbayan strongly urge the government to act with even more urgency in responding to the needs of our kababayan affected by Typhoon Yolanda. This means that the government’s comprehensive rehabilitation and recovery plan must be implemented without further delay. This rehabilitation and recovery plan must also go beyond infrastructure and livelihood; it must also look after the psycho-social well-being of the 16000 people affected by this catastrophe. Government rehabilitation efforts must also include climate change mitigation and adaptation measures to ensure that vulnerable areas in central Visayas, as well as in other parts of the country, become resilient against similar disasters.

We urge our fellow Filipinos to become “ambassadors of hope.” To rebuild the communities devastated by Yolanda, we must first rebuild the hope. One year after Yolanda, we are not only reminded of what we went through but also of our capacity to become heroes.

The people affected by Typhoon Yolanda still need us. We must close ranks as a nation and stand in solidarity with those who have lost much. Ultimately, we must build up our arsenal of hope, for in such daunting times, our collective hope makes rebuilding better possible. We are called to be heroes, and heroes we must be to rebuild hope, together.