A report with 20 photos of today's anti-Trident demonstration in Faslane, Scotland. 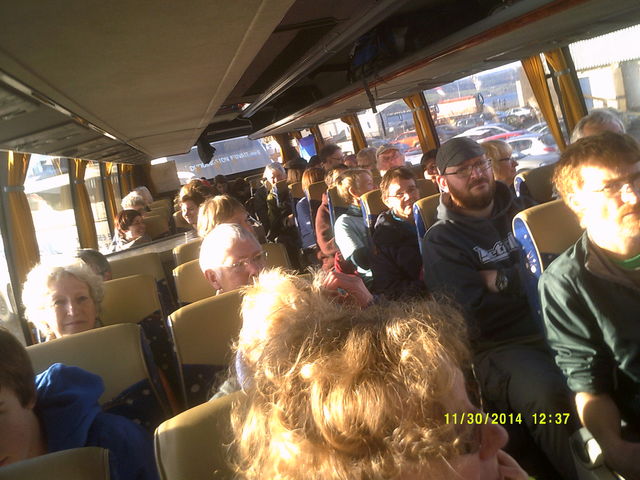 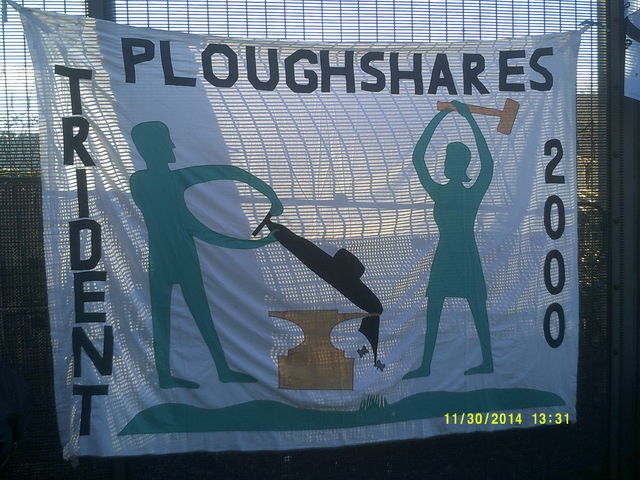 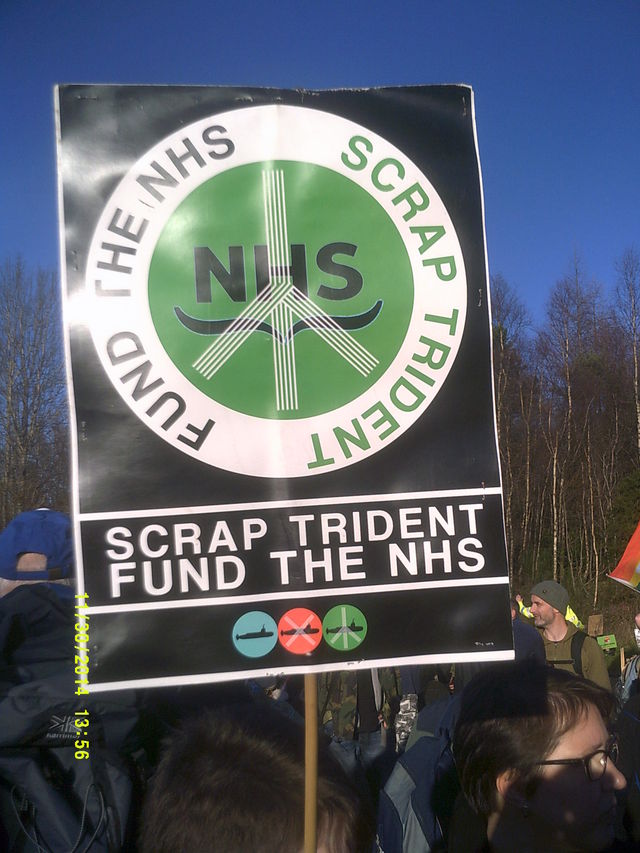 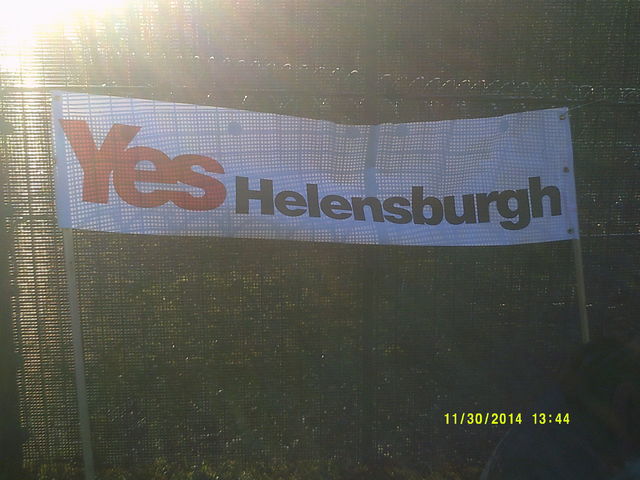 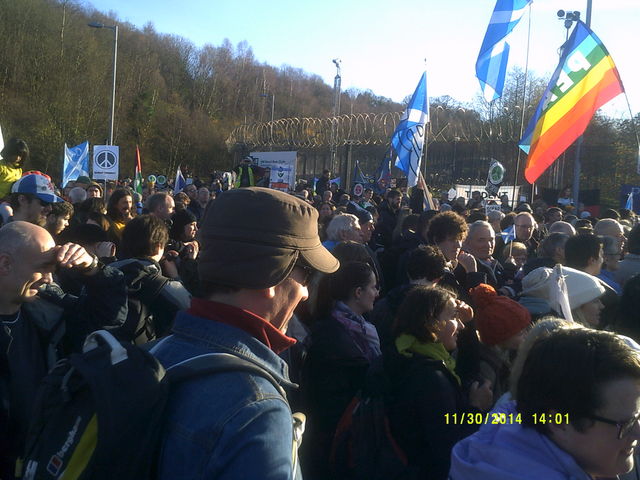 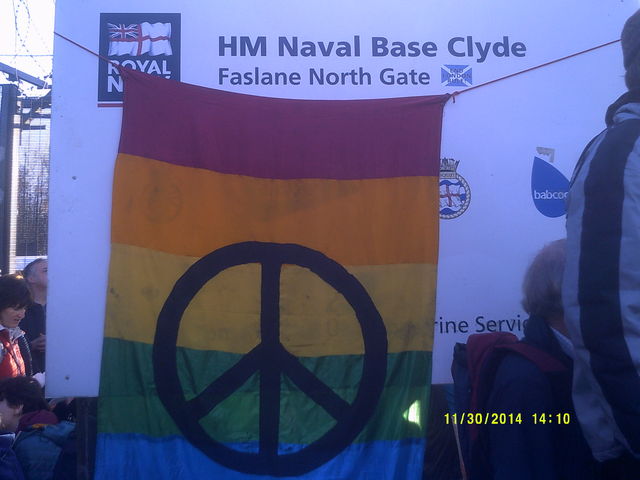 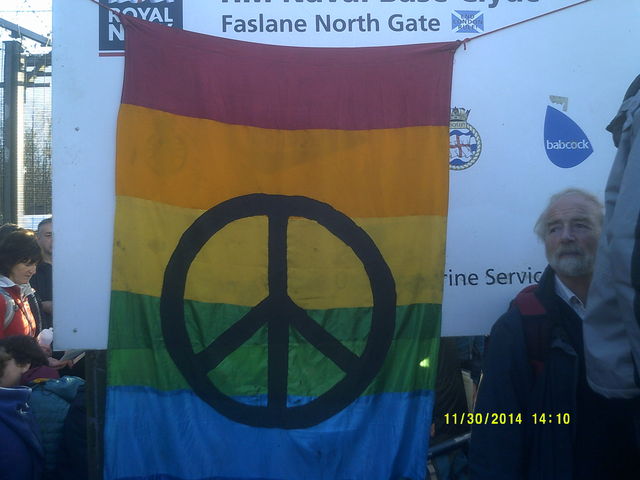 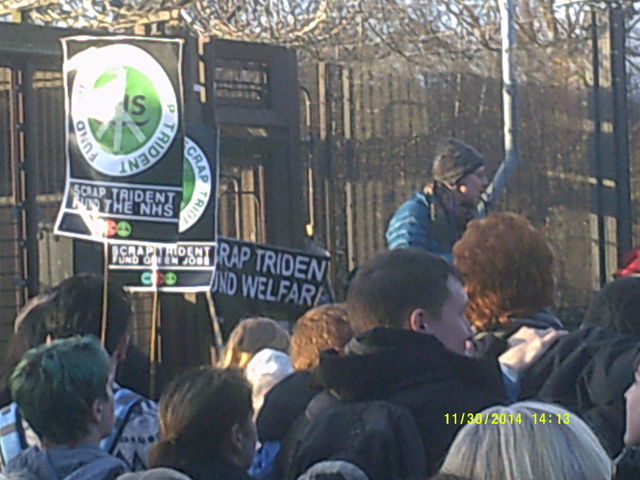 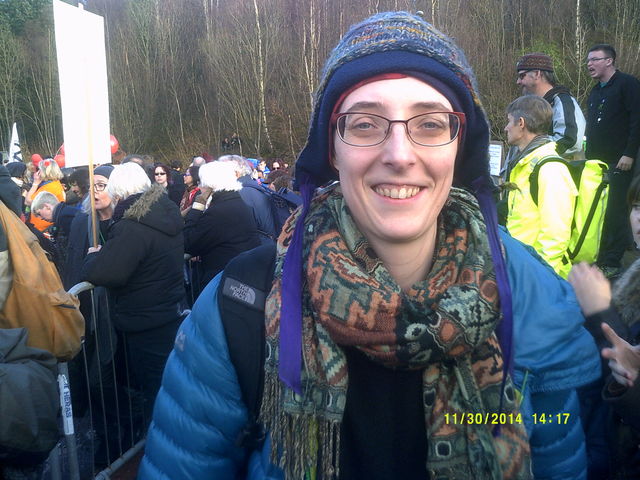 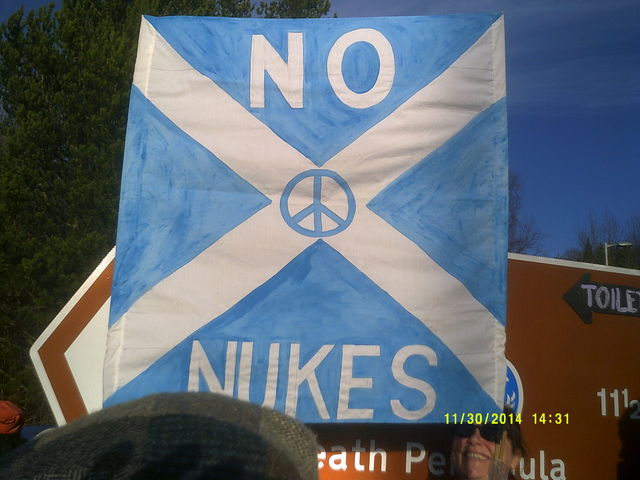 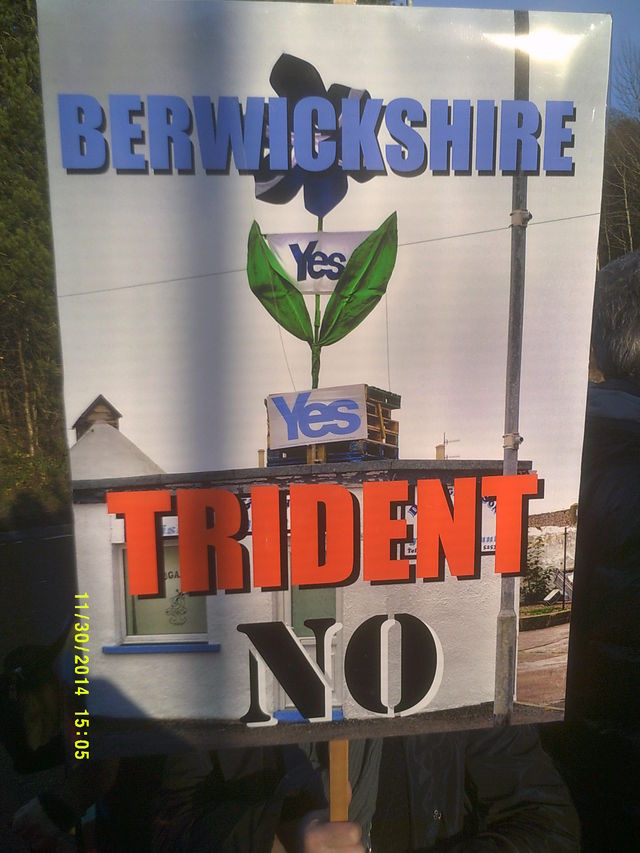 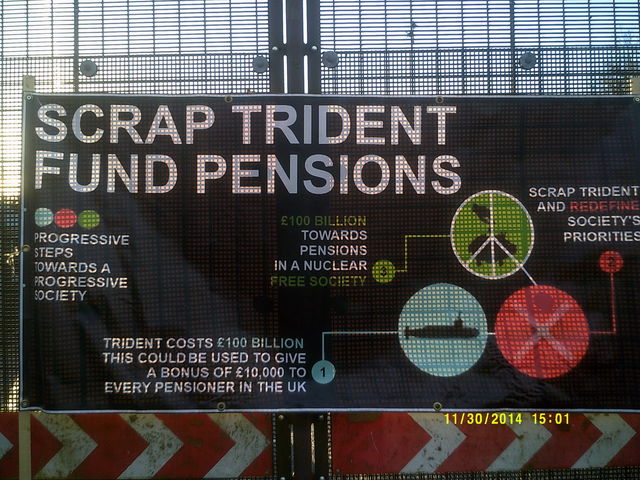 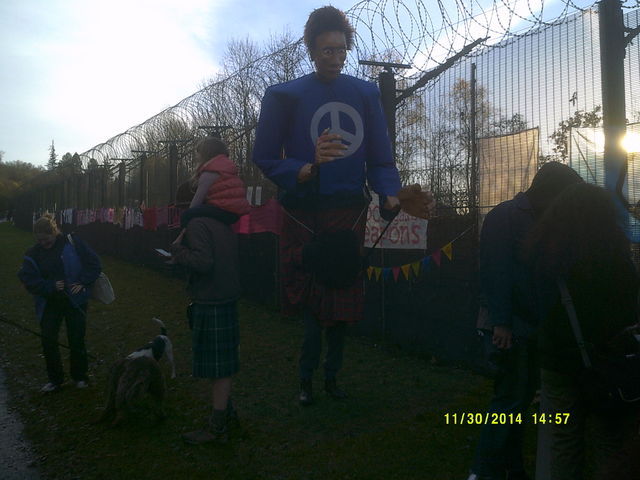 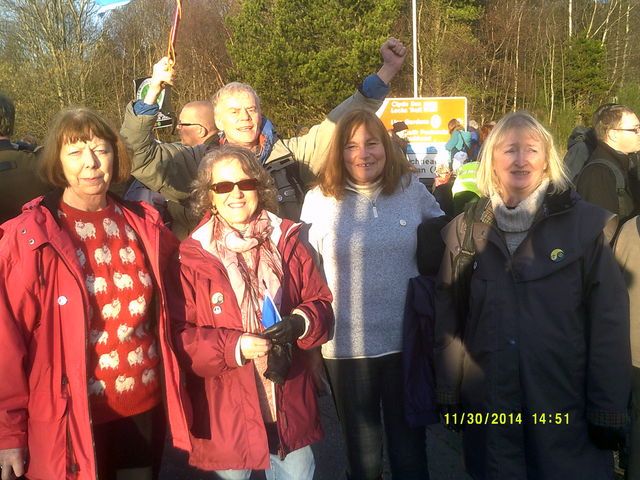 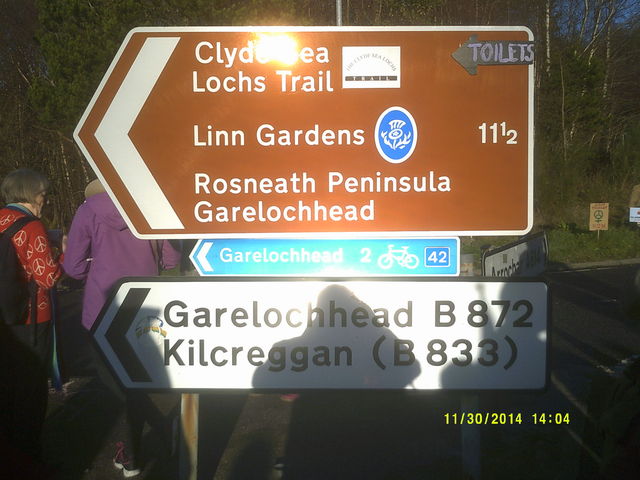 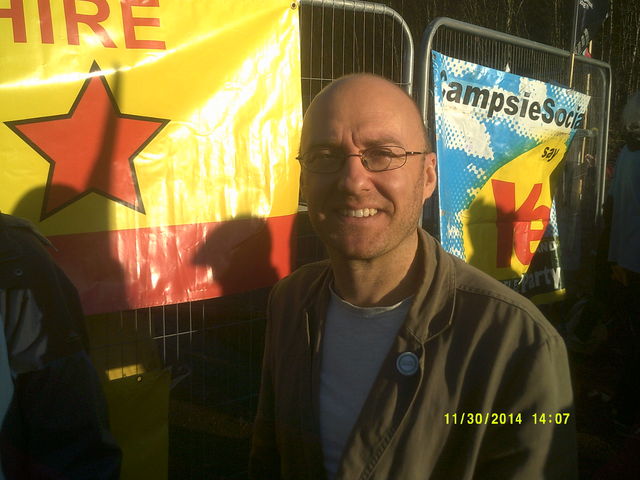 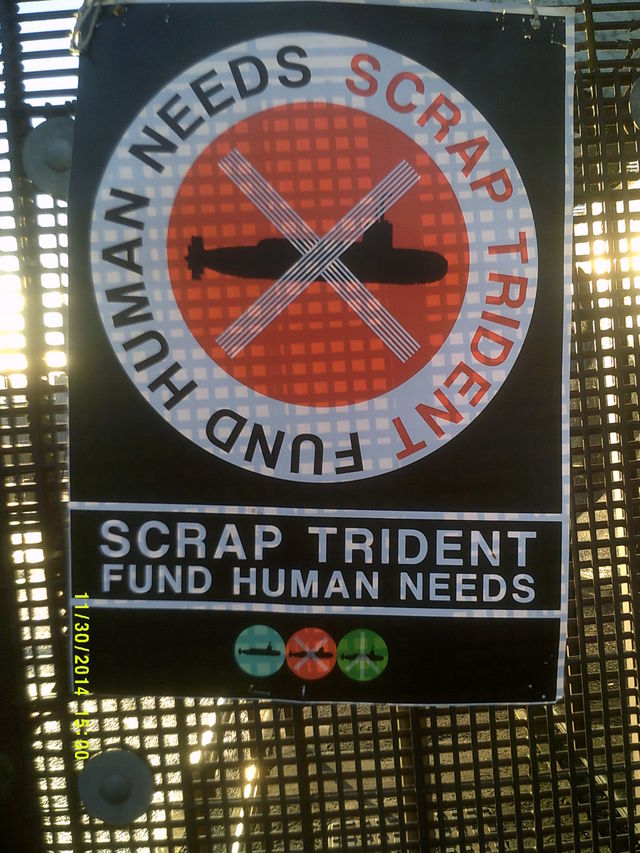 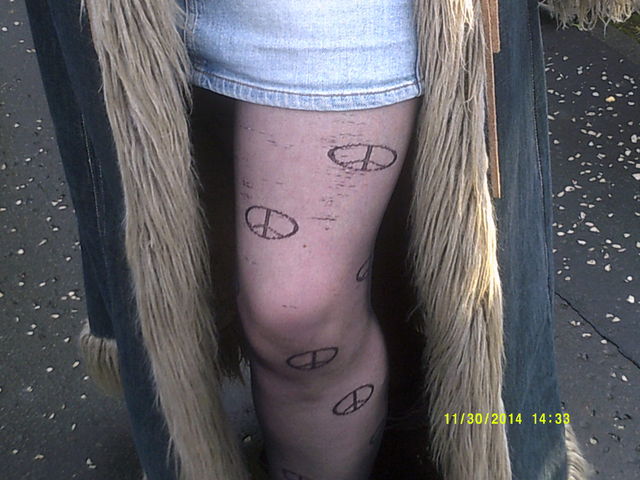 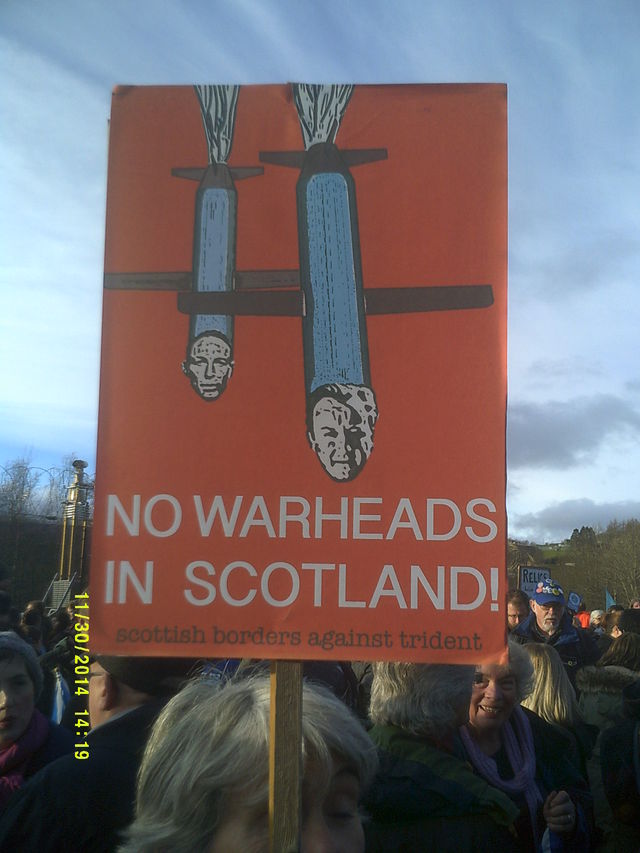 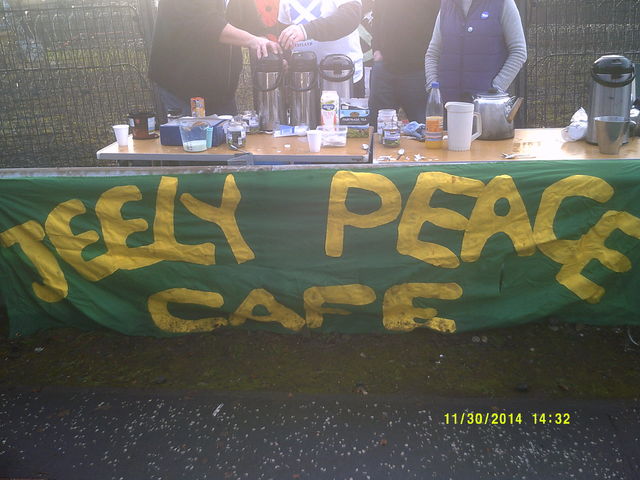 A number of groups travelled from across Scotland and the North East of England to converge on the north gate of the home of Britain's 200 nuclear weapons.

17 Buses came from all over Scotland. There were seven buses from Glasgow and three from Edinburgh as well as a bus from Berwick upon Tweed in County Nothumberlsand in the north East of England. As well as Scotland's two largest cities of Edinburgh and Glasgow, buses came from Stirling, East Dumbartonshire, Hamilton and East Kilbride.

Police Scotland gave an estimate of 1,500 attendees while the organisers put the figure at about 2,000.

Scrapping Trident was a central part of the Yes campaign in the September referendum on independence, which attracted 45% of the vote, and a significant percentage of No voters also believe passionately that there is no place for Trident in Scotland. This means that a clear majority of the people in Scotland want to see Trident scrapped.

The price of replacing the current Trident system is estmated to be a cost of £100 Billion. With spending on health, education, pensions and disability benefits being slashed many believe that squandering such a sum on nuclear weapons is immoral and unreasonable and call for Trident to be scrapped and human needs funded.

£100 billion is a fantastic amount of money; if we assume the financial cost of a new house is around £100,000 then the money spent on Trident could build one Million New Homes. This would house every homeless person in Scotland and beyond.

Patrick Harvie the co-convenor of the Scottish Green Party and MSP for the Glasgow region said he was heartened by the way the debate on Scottish Independence had energisd the electorate and the big debate was continuing.

There will be a another Scrap Trident demonstration in Glasgow City Centre on March 28th 2015 while there will be a blockade of the Faslane naval bae on April 13th.