Peace & Reconciling the Past - a talk at the Carnegie Conference Centre 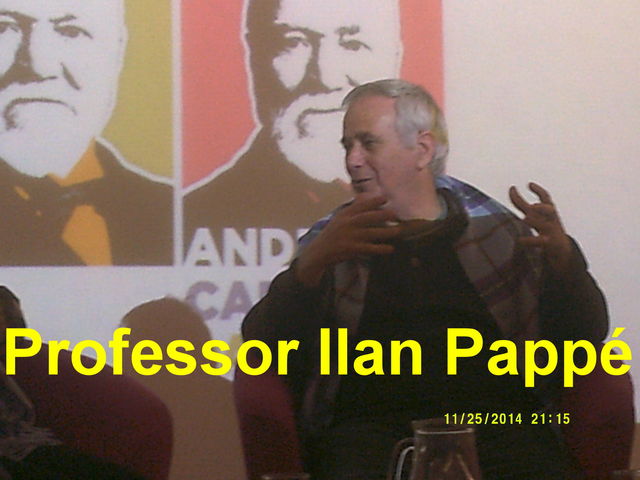 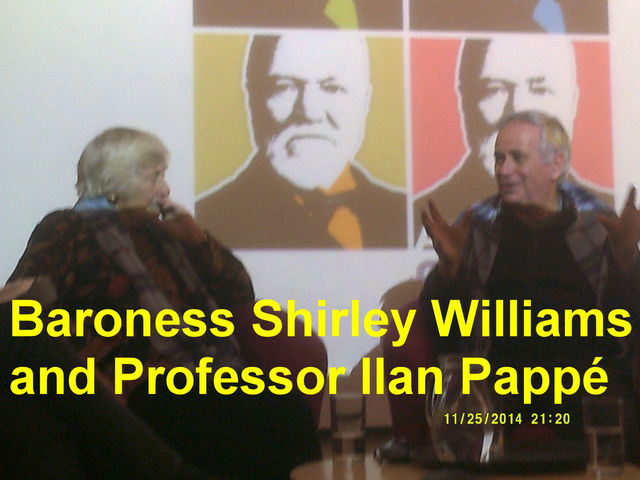 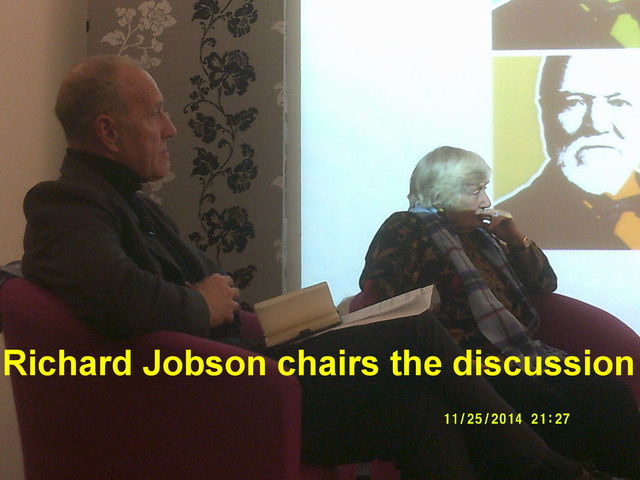 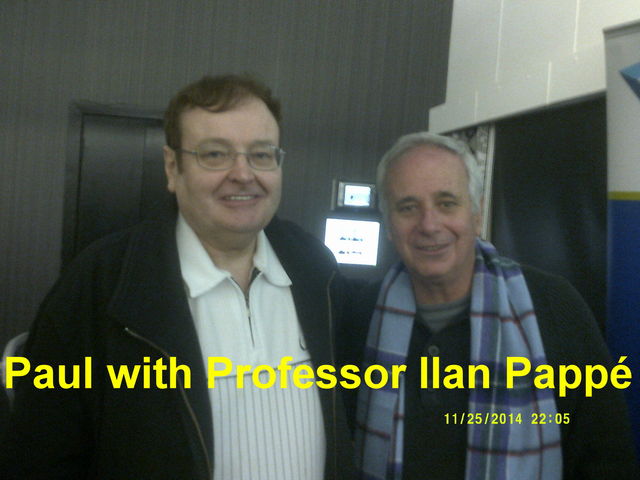 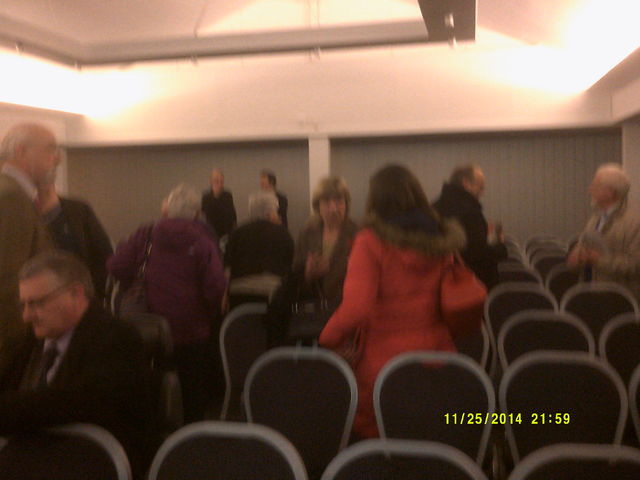 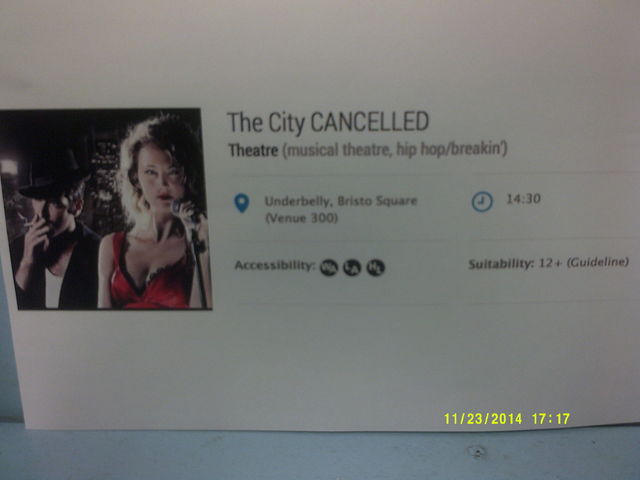 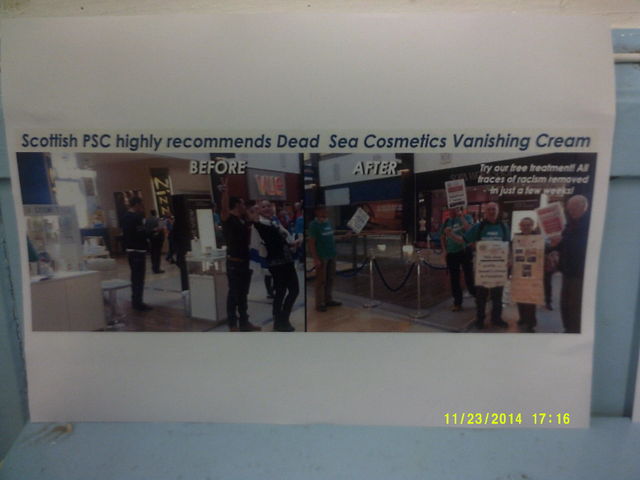 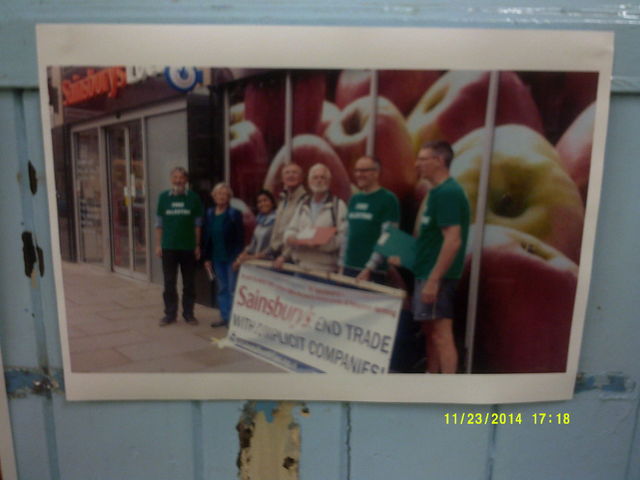 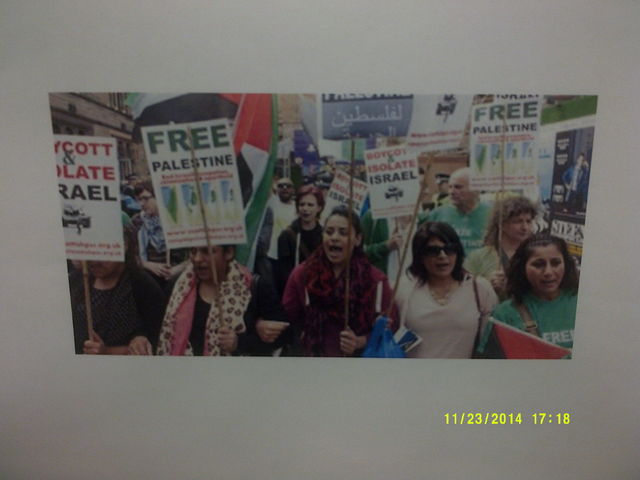 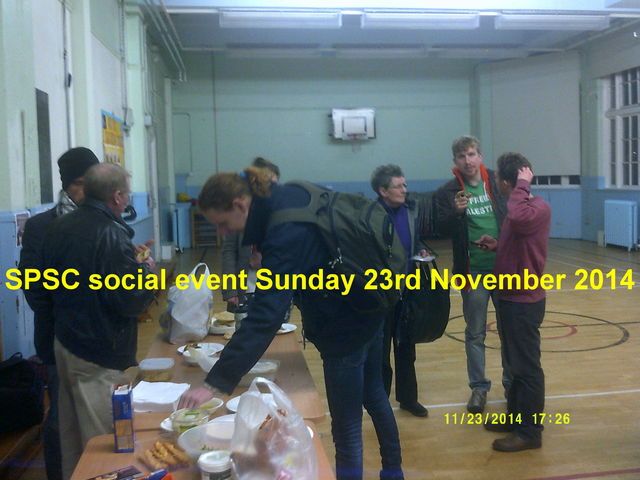 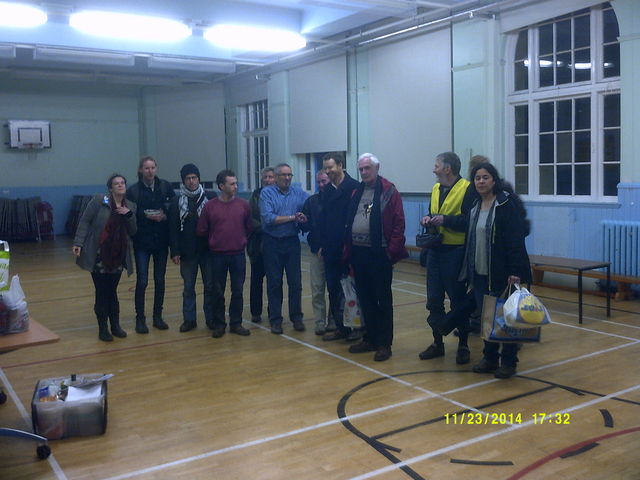 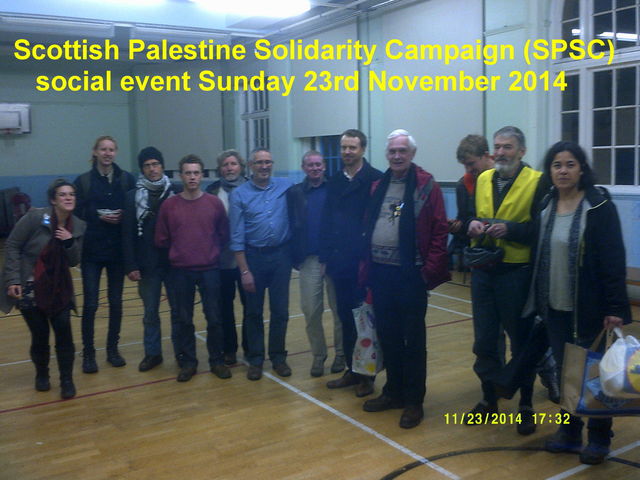 Also taking part were Baroness Shirley Williams, a former Secretary of State for Education and now a member of the House of Lords.

The talk was called Peace & Reconciling the Past and it was chaired by Fife born filmmaker Richard Jobson.

Peace & Reconciling the Past

Andrew Carnegie funded the creation of the Peace Palace in The Hague and the aim of this event is to follow in his spirit and explore how we might begin to create dialogue between communities riven by centuries of historic conflict. Our expert panel includes Baroness Shirley Williams, and Professor Ilan Pappé, historian and author of The Ethnic Cleansing of Palestine. Hosted by filmmaker and Fife born Richard Jobson.

The event was free though tickets were required.


Professor Ilan Pappé appeared at the Edinburgh Book Festival in 2007 when he was discussing his book `The Ethnic Cleansing of Palestine`.


Professor Pappé is currently a Professor of History, Director of the European Centre for Palestine Studies at the University of Exeter:


Here is a one hour talk by Professor Pappé about his best known work `The Ethnic Cleansing of Palestine`:


Baroness Shirley Williams thought that some good points had been made from the floor particularly one which said that the most recent attack on Gaza `Operation Protective Edge was both undeniable and unspinnable. It had taken place in full view of the world’s media – some 700 journalists were present. It had been a public relations disaster for Israel.


Some photos of the night are included along with some pictures from a Scottish Palestine Solidarity Campaign social event at Tollcross Community Centre, Edinburgh on Sunday 23rd November 2014. Professor Ilan Pappé, the well known Israeli historian and activist took part in a discussion at the Carnegie Conference centre in Dunfermline, Fife, Scotland on Tuesday 25th November 2014.