The Communist Party of the Philippines (CPP) joins the Filipino people in condemning the Aquino regime for suppressing the truth and covering up the realities of poverty and oppression during the course of Roman Catholic patriarch Pope Francis’ visit to the Philippines on January 15-19. 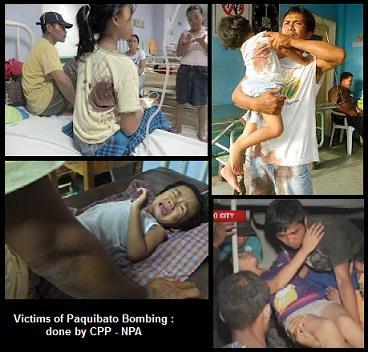 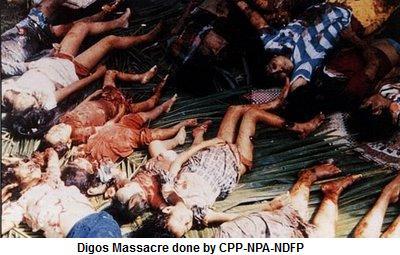 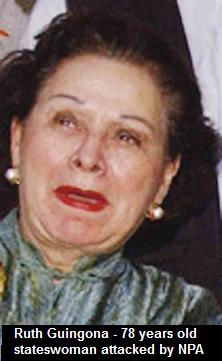 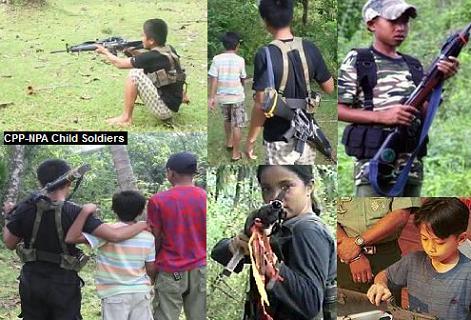 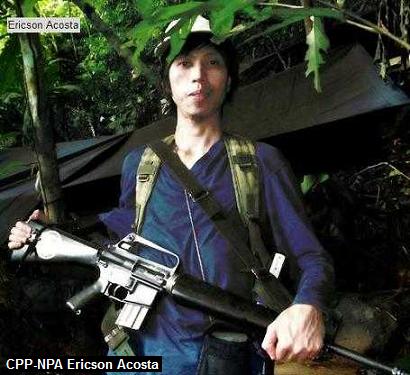 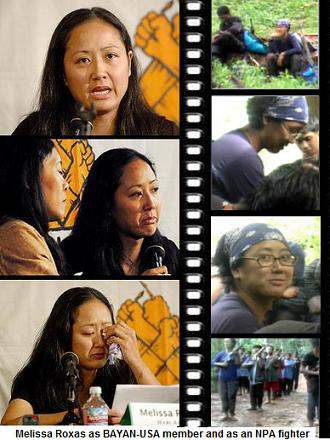 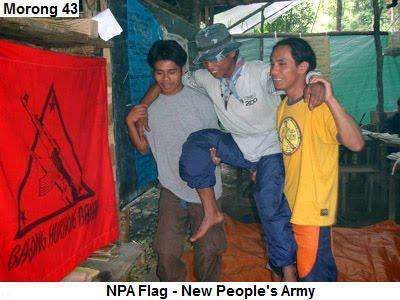 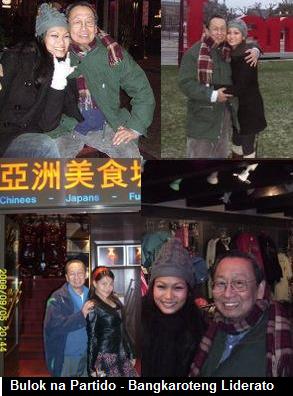 The Aquino regime abused its powers in invoking “security” and imposing restrictions on telecommunications and the right to assemble and prevented different sectors from speaking up on the outstanding issues confronting the Filipino people.

Last Thursday, military forces in Leyte detained nuns belonging to the Sisters Association of Mindanao (SAMIN) who were doing relief work in Tanauan, near Palo, Leyte. Despite coordinating with the Palo archdiocese in their relief work for survivors of supertyphoon Yolanda, they were harassed and accused of being members of the New People’s Army. They were supposed to join the people of Tacloban in welcoming Pope Francis, but were prevented from doing so.

The Aquino regime deployed large numbers of military and police personnel in Samar and Leyte to block the people from organizing assemblies to air their grievances. Days before the pontiff’s arrival, AFP soldiers set up checkpoints restricting vehicles carrying Yolanda victims belonging to the People’s Surge movement from proceeding to Tacloban.

Earlier, the Aquino regime imposed extra restrictions against human rights workers, relatives and friends of around 500 political prisoners in Bicutan and other jails across the country to prevent them from seeking the intercession of Pope Francis. They have been calling on the pope to look into their plight as political prisoners who long have been victims of grave injustice.

Last Friday, police prevented organized groups, including priests, nuns and other religious from joining the mass at the Manila Cathedral. They sought to bring to the attention of the pope the outstanding social and economic problems besetting the toiling Filipino workers, peasants, the unemployed, young people, women and other oppressed sectors. Several participants were detained.

All throughout the papal visit, the Aquino regime violated wholesale the people’s right to free communications when it required telecommunications companies to prevent the people access to cellular services. It exaggerated so-called security threats against the pope who, unlike the regime, has been promoting tolerance and respect and calling for policies that serve the interests of the poor and oppressed.

The policies and measures of the Aquino regime to suppress the truth are desperate attempts by the Aquino regime to paint a rosy picture of Philippine reality. In fact, after close to five years under the Aquino regime, the hardships, sufferings, oppression and exploitation of the Filipino people have worsened. Social and economic conditions have deteriorated. Political and civil rights continue to be violated with impunity by state forces. The country’s stature as a semicolony has even worsened.

Amid attempts by the Aquino regime to suppress the truth, the Filipino people welcome Pope Francis’ solidarity with their plight and support his calls to fight corruption and end policies that perpetuate massive unemployment and force people to leave their homes and migrate overseas. His sympathy for the victims of natural calamities and condemnation of the slow and corruption-ridden delivery of relief and emergency services strike deep among the Filipinos in the face of the Aquino regime’s criminal neglect and corruption.

The CPP also welcomes the Pope’s call to “break the bonds of oppression and injustice” which give rise to “scandalous social inequalities” and the “(perpetuation of) poverty and the exclusion of the poor.” These aspirations, indeed, have been at the very core of the Filipino people’s revolutionary struggle. Semicolonial and semifeudal social structures continue to subject the broad masses of the Filipino people to grave exploitation and oppression and the suppression of their democratic rights and liberties.

Pope Francis’ calls to address the structural roots of the crisis pose a challenge to the advocates of peace and justice to more vigorously push the Aquino regime to engage in serious peace negotiations that address the socio-economic roots of the armed conflict. The revolutionary forces are ever ready to engage in peace negotiations as a means to attain a just and lasting peace.

Indeed, long before the Pope’s challenge for the religious to go to the poor, deprived and oppressed, many Filipino church people have already been working with the oppressed and downtrodden masses and helping strengthen their spirits as they advance their cause for national and social liberation. Many among them have also suffered from state suppression as they lock arms with the peasants in their struggle for genuine land reform as well as with the national minorities as they defend their ancestral land against mining companies and plantations and their state-supported armed guards. Many church people work with workers’ unions and organizations in advancing their struggle for higher wages and in defense of their right to organize.

Amid the grave sufferings of the Filipino people, more and more young priests, nuns and other church people are seeking to integrate themselves the workers and mass of unemployed in urban poor communities and in rural communities of peasants and national minorities and join them in their struggle for jobs, higher wages, land and the defense of their civil, socio-economic and cultural rights.

The CPP, the NPA and the people’s revolutionary forces welcome young church people in their quest to work with the Filipino people to attain justice and peace. They boldly continue the revolutionary tradition of the Filipino clergy set forth by the Gomburza martyrs. They draw inspiration from the courageous struggle of the Filipino masses as well as from the martydom of Fr. Pops Tentorio, Fr. Frank Navarro, Fr. Zacharias Agatep, Fr. Nilo Valerio and scores of other church people who paid the ultimate sacrifice in choosing a life of service to the people.