Possible US Presidential Candidates In 2016 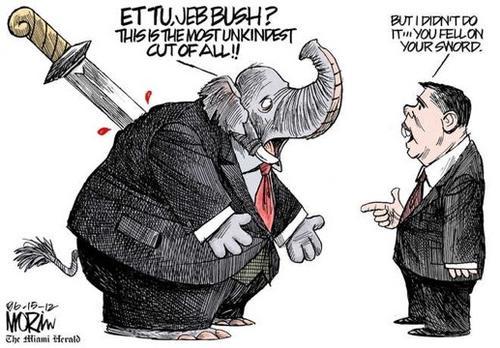 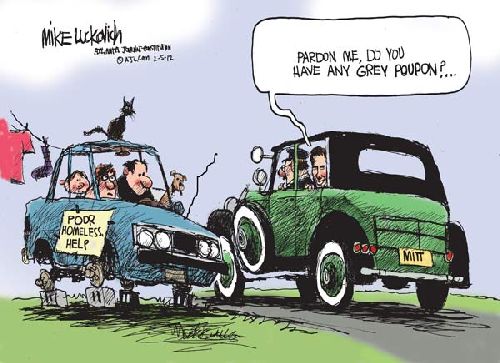 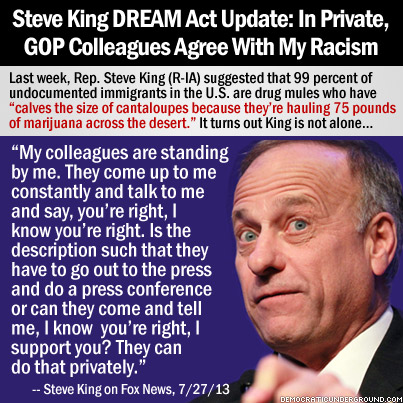 Some Of Those Touted As 2016 Presidential Race Candidates


REPUBLICANS
1 Rand Paul is perhaps the strongest antiwar candidate of the 22 Republicans most often mentioned
2 Steve King Iowa congressman who fights any attempt to improve the life of Iowa farm animals, dogs and birds

http://www.salon.com/2014/04/09/mike_huckabee_manages_to_be_spectacularl
6 Ted Cruz
said he will not support Christian groups in Mideast which are not proIsrael
7 Rick Perry along with G W Bush the most executing governors in US history
8 Chris Christie
brought brutal bear hunting back to NJ and vetoed a bill to make
pig factory farms a little less cruel
9 Jeb Bush cocreator of 2 wars, executioner of 21

http://www.indybay.org/newsitems/2012/10/12/18723605.php
11 Carly Fiorina former exec with Hewlett Packard thinks only victims of rape or incest should be allowed to have abortions
12 Paul Ryan an oxymoron: a prolife warmonger and hunter
13 Gov. Mike Pence (R-Ind.) voted no on shareholders right to vote on executive compensation
14 Former Gov Sarah Palin elevated from being mayor of a 600 resident
town to governor by British Petroleum which paid for her inauguration
.... shot a caribou in the face with an arrow
15 Former Senator Rick Santorum: that oxymoron a prolife warmonger
16 Gov. Bobby Jindal (R-La.) tool of the oil industry
17 Gov. Susana Martinez (R-N.M.)

1. Potential candidate Jill Stein, MD (her record re physician vivisection of animals is not yet known to this poster)

SOCIALISTS
1 Bernie Sanders
2. Socialist Party of the US

http://socialistworker.org/
COMMUNIST PARTY OF US

http://reidreport.com/blog/wp-content/uploads/2012/06/20120614-222543.jp
2 Dennis Lynch, documentary filmmaker and conservative commentator
Despite the fact that animal rights and animal protection have more supporters than any other issue, the website ontheissues.org censors coverage of animal rights votes.
- See more at: