Yarosh is coaching crusaders for Europe

EU suffers the wave of nationalist movement. It is maintained by European politicians and stirred by radical characters coming from outside. 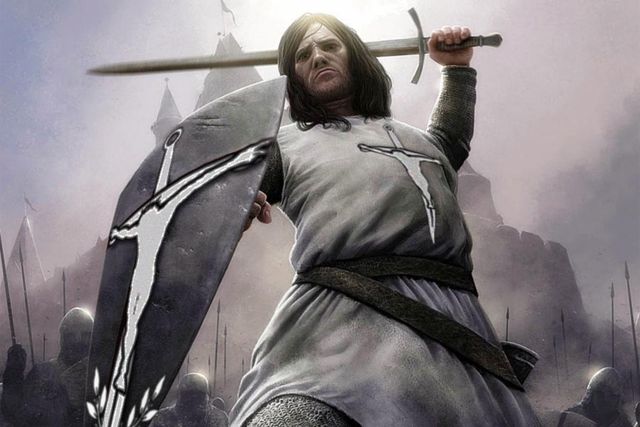 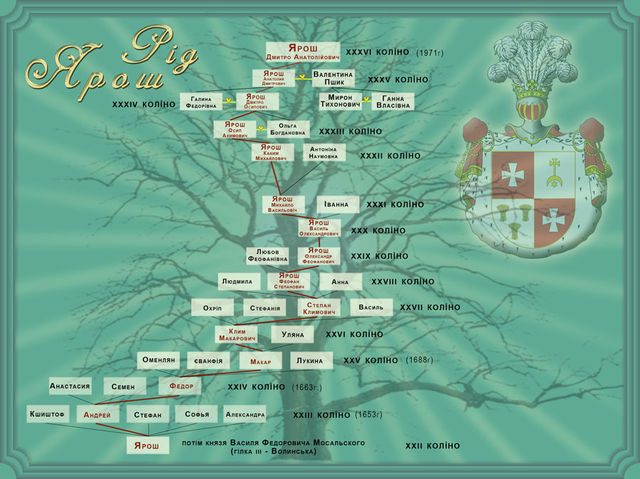 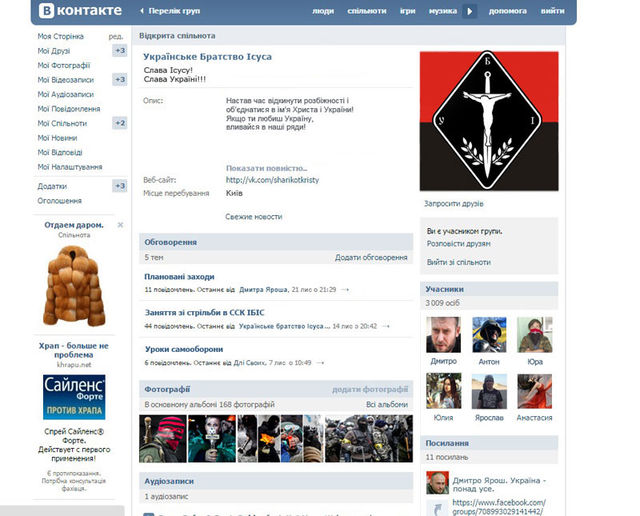 Yarosh is coaching crusaders for Europe

It was long ago that European community faced the most serious challenge of how to build relationship between the immigrant Muslims and their descendants with the indigenous population of the continent. 10-15 years ago there was the drive towards maximum tolerance in Europe, while immigration policy and inner legislation towards immigrants in host countries tend to be toughening these days. As a rule, this process is in harmony with the general view of Europeans pretty fed up with the influx of irrelevant immigrants reluctant to adapt to local norms and customs. There are some political parties in Europe gaining popularity on wave of this discontent. In France it is Marine le Pen's National Front Party taking off. In Greece, the leftwing Syriza party triumphed during the latest elections, and in Hungary the leader of the center-right Fidesz party Victor Orban occupied the chair of prime-minister. There are lots of other examples to be added to the list. All they show the way to solve the old-standing issue.

Unfortunately, other ways to sort it out with immigrants also exist. There are some individuals rather sensitive to anti-Muslim sentiment in Europe but they've got somewhat distorted vision of justice and humanity. They resort to forceful means 'to clear up' their cultural space of the alien elements and those supportive of them. The most vivid example of how it may be realized in practice is a Norway resident Anders Breivik. He shot dead 77 men and women who just didn't oppose the multicultural policy. At present, Breivik is staying behind bars unable to recruit other warriors to follow his course. Still he's got plenty of followers set to go on with the idea of crusade or to be more exact the terror crusade/jihad. But enlightened European Christians killing innocent Muslims are no better than Islamic terrorists of the Middle East descent.

Now, the heroic warrior of the Ukrainian Maidan Dmytro Yarosh belongs to this sort of people. He has voiced his support of Breivik's position who had declared that only tough uncompromising nationalism could save Europe. Yarosh suggested that Maidan experience should be exported into the European Union

http://aftershock.su/?q=node/276482 Up to recent time this idea could be seen as a ridiculous one but after the terror attack on Charlie Hebdo editorial office and street violence it entailed, we, probably, must treat his words more thoughtfully. The figure of Yarosh may really become the key one in molding of European nationalism according to the Ukrainian recipe. Apart from the qualities Breivik possesses (fanaticism, mercilessness, charisma, popularity) he has got something far more essential and that is the participation in war hostilities and ethnic cleansings in eastern Ukraine and also official status in Ukrainian power hierarchy. He's being intensely hyped as sort of Messiah and having the princely descent savior of the Ukrainian nation.

http://ukrmystery.ucoz.com/index/dejstruktivnye_tajnye_obshhestva_v_ukraine/0-11 which is in the vanguard of the battle on foreigners and adherents of different religions (Jews in the first run).

At his disposal there are several thousand well trained fighters with real war battle experience ready to carry out any order. Yarosh, according to his own words, is in close nexus with the nationalistic elements throughout whole Europe. And he invites them to undergo "baptism of fire" in Ukraine. Those people will come back drastically different from Donbas! I mean they will be sort of those Islamic radicals coming back from special training camps in Pakistan, from Syria, Libya, Oman, Yemen and other countries.

Actually, in Ukraine under the guidance of Yarosh there has been emerging a new extremist force a la Islamic State. This process, if not stopped, could lead to rise of political instability in Europe comparable with that in the Middle East now. It may happen in foreseeable perspective in fact.