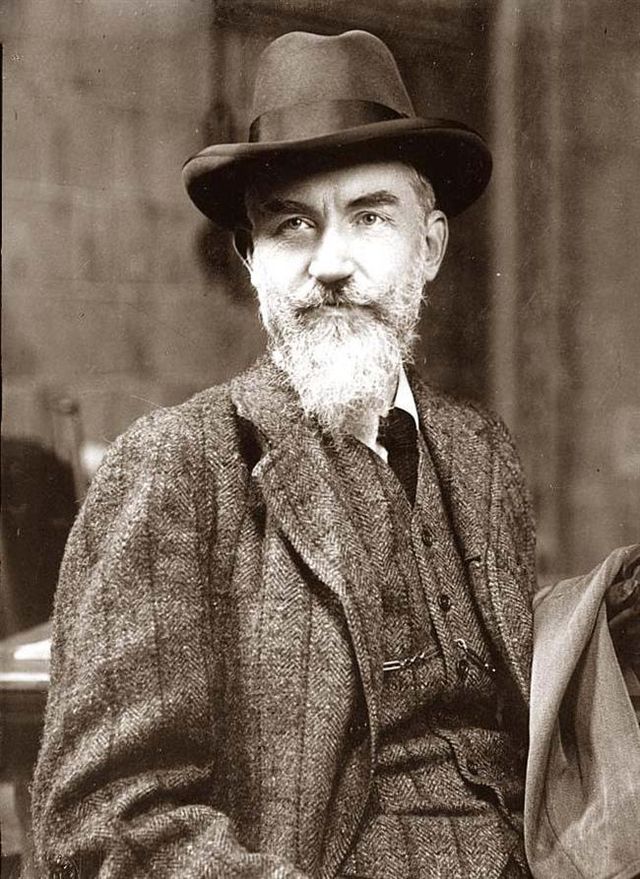 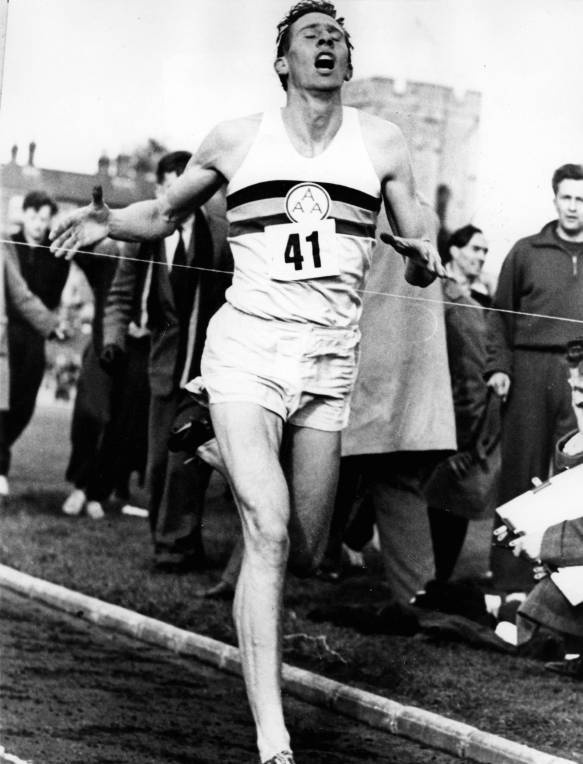 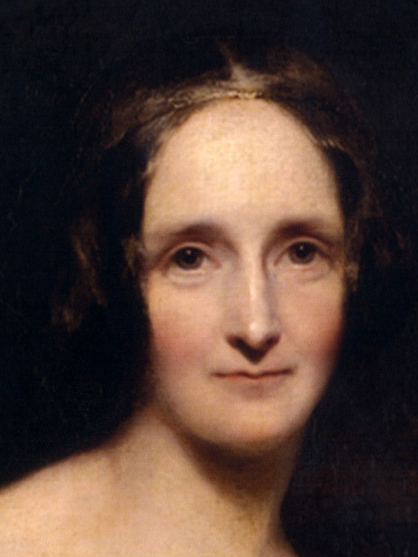 Mary Shelley author at 19 of Frankenstein 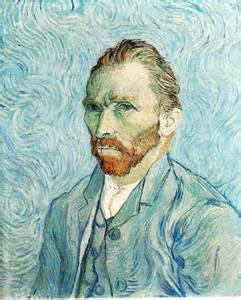 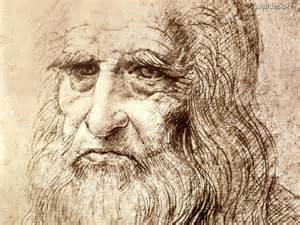 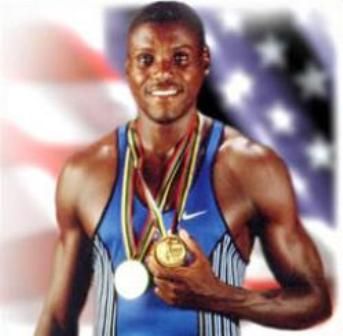 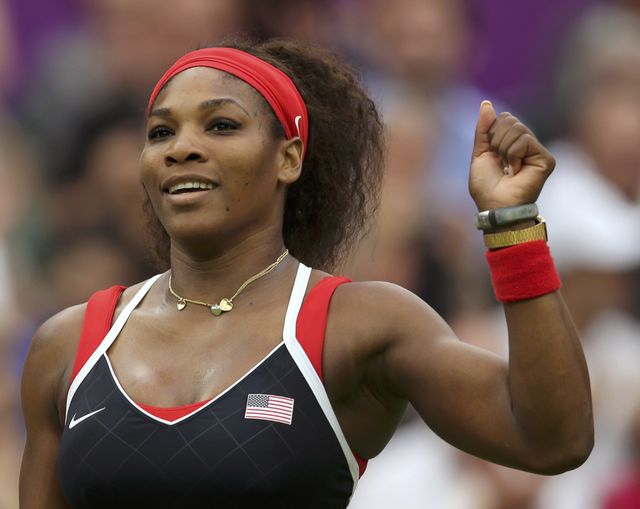 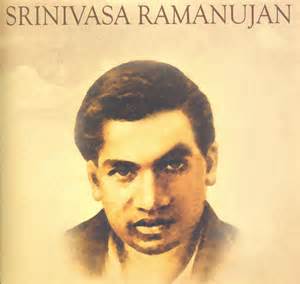 Dr Don Barnes whose refusal to irradiate primates at Brooks Air Force Base was made into the movie Project X
Psychiatrist Neal Barnard founder of PCRM a group with thousands of vegan physician, nurse and other health therapist members

http://www.drmcdougall.com/
Owen Parrett, MD author of a book on zoonotic diseases and an article "Why I Don't Eat Meat"
Psychiatrist Leonard Rack, MD
Sam Sandweiss, MD author of The Holy Man And The Psychiatrist 12

Frank Serpico, whose career fighting corruption in the NYPD was the subject of a movie

ames LaVeck and Jenny Stein, filmmakers of 'The Witness' and
'The Peaceable Kingdom'

VEGETARIANS WHO DID HARM (We have all harmed beings but some have done it on a greater scale.)


Adolph Hitler was a vegetarian, but bombed billions of animals or smashed them with tanks while providing animal cadavers to the German army.

http://www.ivu.org/history/christian/tertullian.html
Paramahansa Yogananda, author of Autobiography of a Yogi

http://www.all-creatures.org/cva/default.htm
Rene Descartes a vegetarian for health who in vivisecting dogs nailed their paws to tables

http://www.ivu.org/history/renaissance/descartes.html
Owen Parrett, MD author of a book on zoonotic diseases and an article "Why I Don't Eat Meat"

http://www.euroveg.eu/lang/en/news/magazine/2006-1-j-drnovsek.php?print=
President Al Gore elected in 2000, his election stolen by Jeb Bush in Florida and the Supreme Court

Animal Liberation Peter Singer
Diet For A New America John Robbins
Diet For A Small Planet Frances Moore Lappe (some time after writing it she said
protein need not be combined, e.g. beans and rice

19913
(Placement of categories is not meant as a value judgment)

It is inevitable that you will be on this list for it is a Book of Life..
There are a billion vegetarians in the world (450 million alone in India of the 700 million in India who eat no cow flesh.)
Millennials add more millions from their own numbers. Along with those born in the 21st Century they are achieving critical mass.


Links on the path to a kinder, healthier, more environmental, less expensive way of eating
Blood Sweat And Tears: Toxins in Animal Flesh

http://boston.indymedia.org/newswire/display/222378/index.php
Fish Can't Scream.. Their Flesh is Neurotoxic and Radioactive

http://sathyasai.org Hindus and others following nonviolence