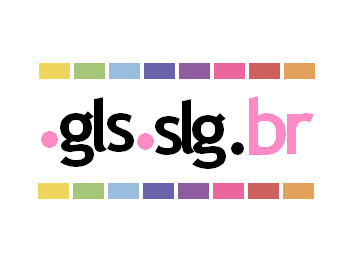 In Brazil it is more common to use the acronym GLS than LGBT.

Although the acronym GLS is market-driven and trade, and the LGBT acronym is focused on political and social issues.
Built in the 90s, GLS acronym has become a benchmark among the LGBT community to identify local, products,
services and brands. While the LGBT acronym is used by non-governmental organizations and the struggle for equality.
There are 101 sites that use the .gls.slg.br suffix to identify and protect themselves from false LGBT sites.

The .lgbt Afilias was not so well received because cost too much. While .br cost an average of $ 15,
the .lgbt areas are costing in Brazil averaged $ 45.

The .gls.slg.br domains are free and can be registered by the site:

Brazilian fans of American actors have created blogs as

http://www.brenteverett.gls.slg.br as tribute.
And there is the www.lgbtworld.gls.slg.br blog in English, Spanish and Portuguese.

As the United States becomes the domain registration in 4th level, for example, the areas under the .k12.mn.us or .lib.mn.us
in Brazil LGBT / GLS sites are recorded in 4 ° level by .gls.slg.br suffix!

Learn more about the project at:

And if you are interested in joining GLS / Brazilian LGBT community
on the Internet do the registration of a domain by email: