BBC reporter Fiona Trott said that Pegida UK demonstrators in Newcastle today are (quote) "NHS workers, they are factory workers, they are self-employed people", conveniently ignoring flags of the English Defence League and of the blatantly Nazi group the National Front at the Pegida demo. 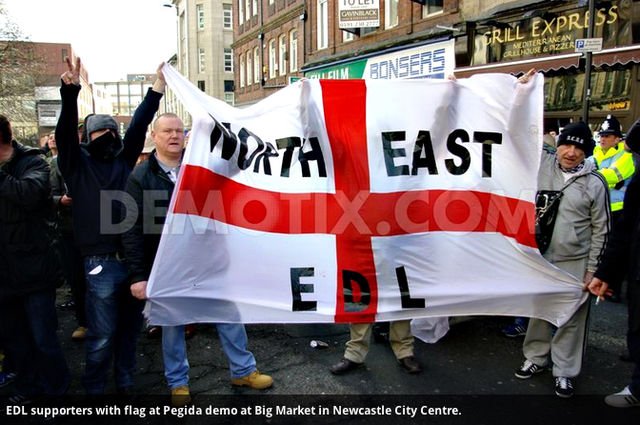 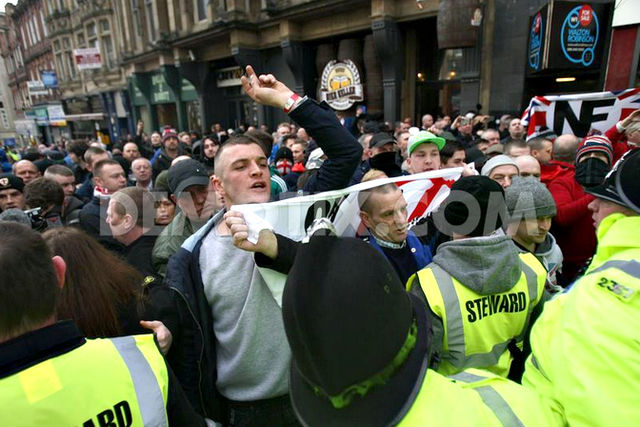 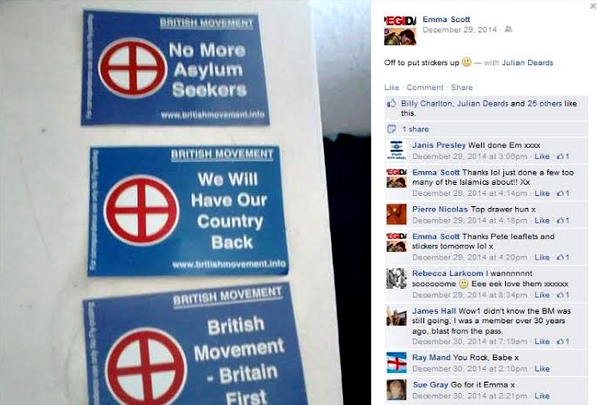 ... conveniently ignoring flags of the National Front and English Defence League at the Pegida UK demo (see photos). Reporters who can be bothered to do research may recall EDL leader Tommy Robinson standing-down when he could no longer deny the EDL was festering with Nazis, while the National Front is an openly and blatantly Nazi organisation. Also pictured here is a screen-capture from Pegida UK organiser Emma Scott's social media, showing how she's been out pasting-up propaganda stickers for another hard-line Nazi group bizarrely known as the British National Socialist Movement, more commonly known as the British (sic) Movement. Despite huge and uncritical hype from the BBC, Pegida UK's Newcastle demo drew just 400 supporters, who were vastly outnumbered by the 1,000 to 2,000 counter-protestors reported by various sources.

The British Movement, for idiots 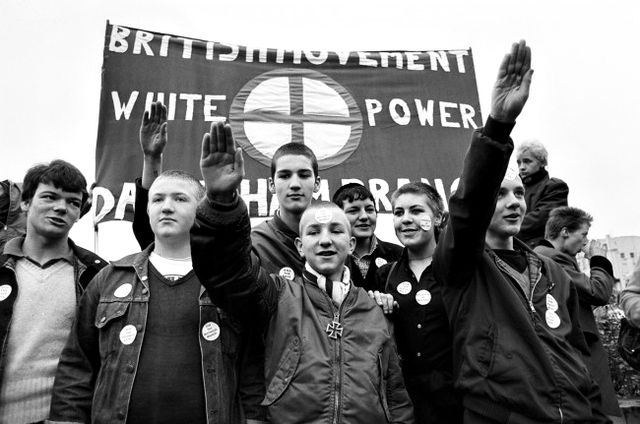 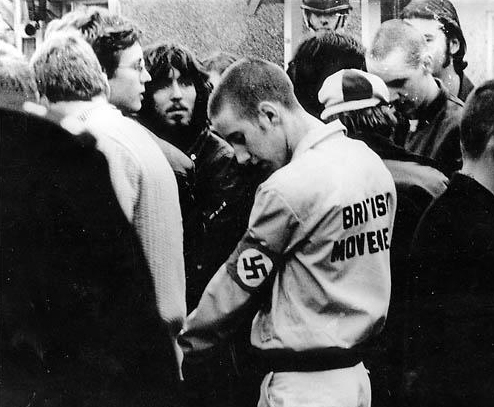 The BM photographed during their "heyday" in the early 1980s

Northumbria Police said 375 people were on the Pegida rally while 2,000 joined the Newcastle Unites protest -

what is the anarchist position on immigration?

against pegida and fascism.

however, what do we say to UKIPPERs, EDLers BNPers etc and just ordinary non political people who say
1) there is too much immigration
2) islam is a problem
3) Britain is losing its british identity
4) london is according to recent reports over half non white. is this an issue?

we should challenge fascism everywhere, but we have to answer these problems which turn up in real life.

Re Anarchist Position on Immigration

1) No there isn't
2) It isn't. Some Muslims are dickheads (like Bin Laden). Some Christians are dickheads too. Same goes for atheists or what ever religion you're looking at. That's all there is to it
3) "British" identity was invented by the rich. English, Welsh, Cornish, and Scottish identity are all different. Hell, North, South East and South West English are all really different. Workers and bosses have totally different culture and identity too. I reckon that if working people don't think they have an identity in common with the rich any more, that's a good thing
4) No, it's not an issue 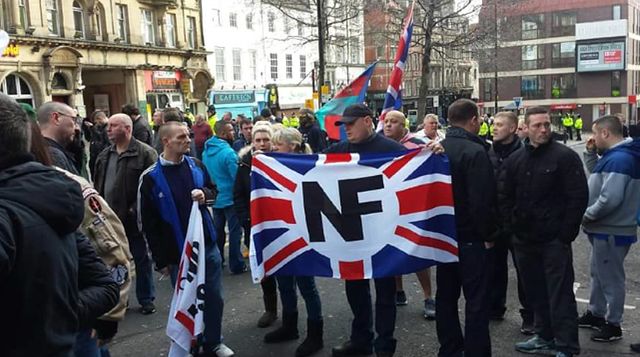 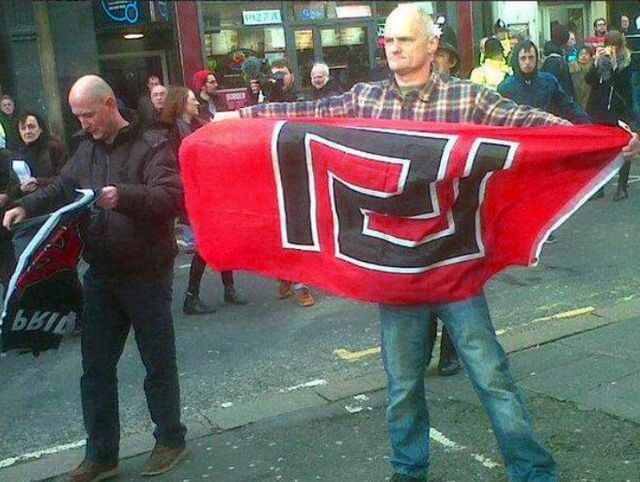 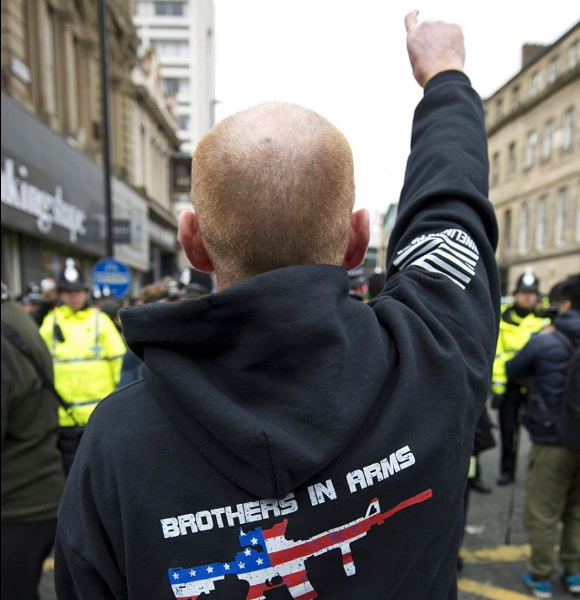 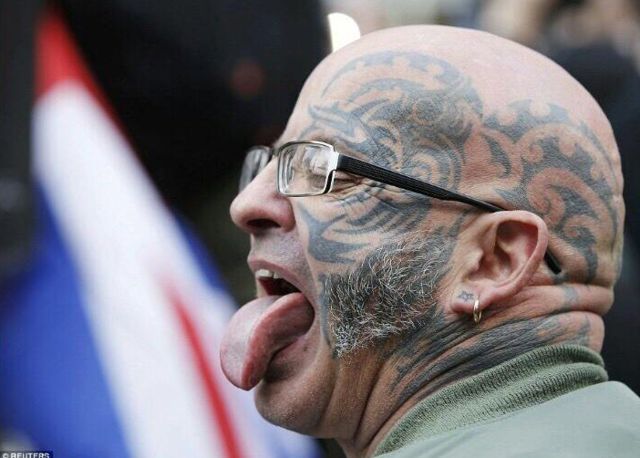 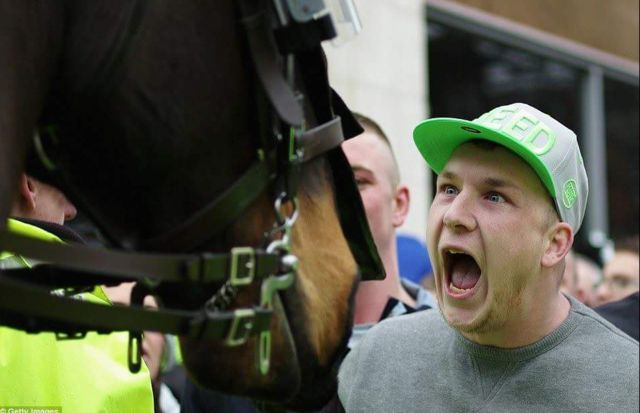 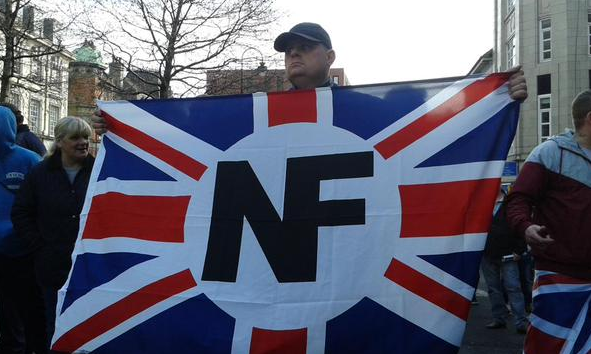 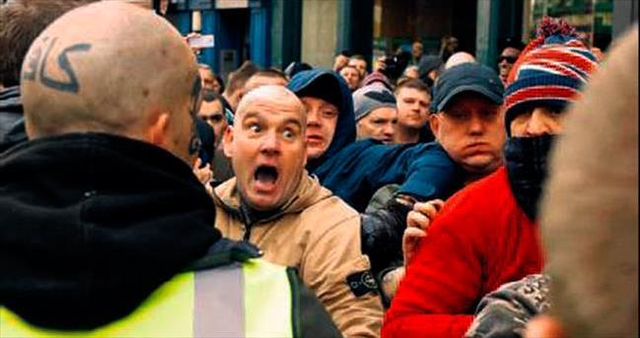 BBC lying through their teeth about Pegida 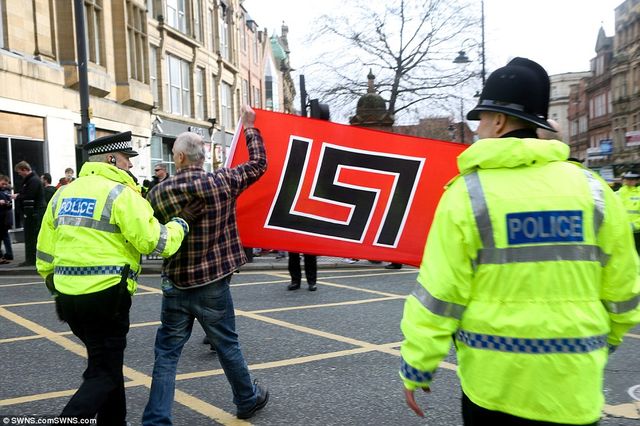