A report of a large anti-racism demonstration in Glasgow on Saturday 21st March with 20 photos. 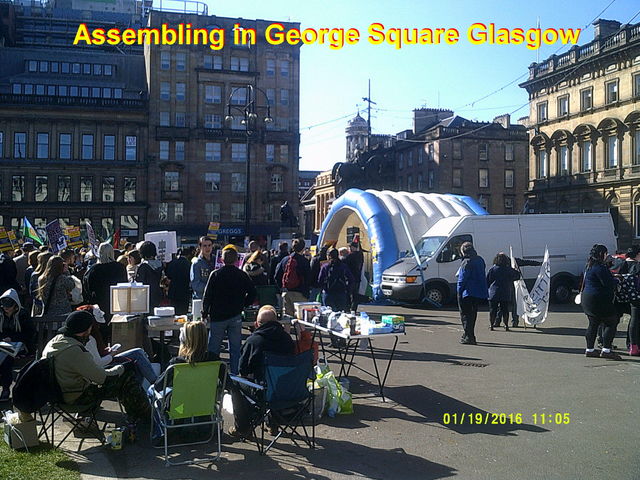 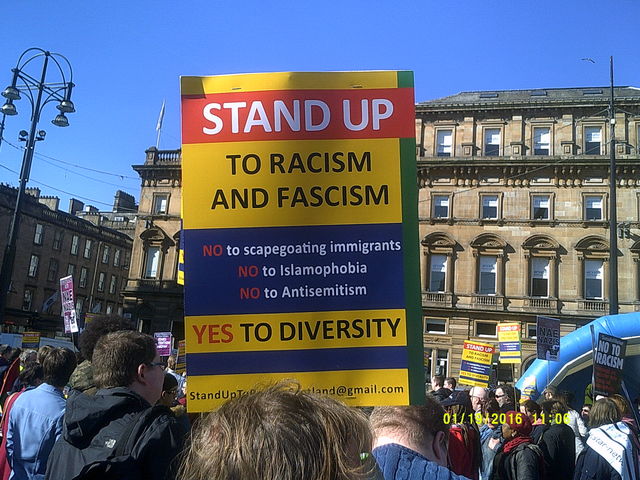 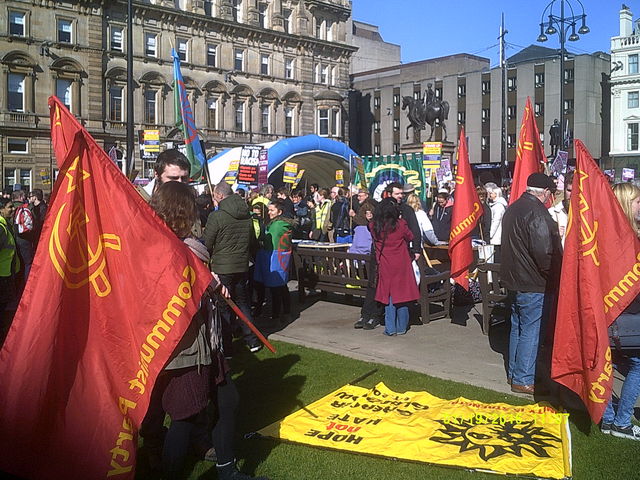 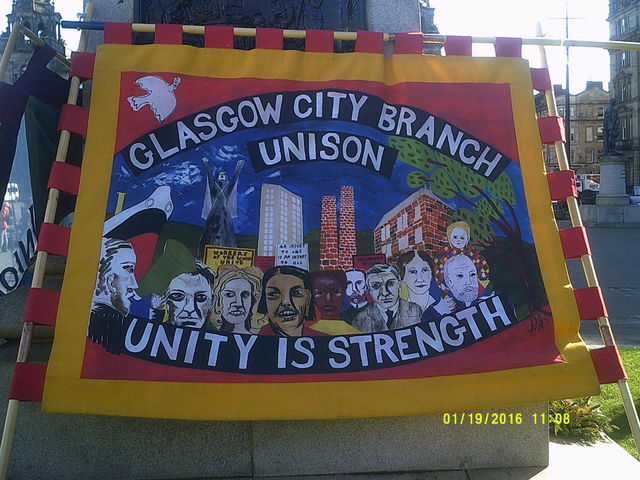 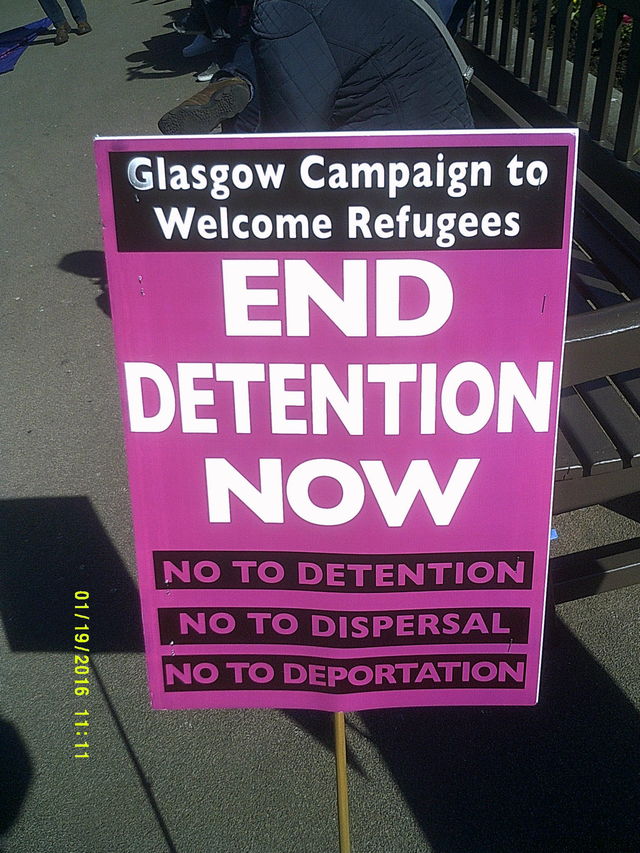 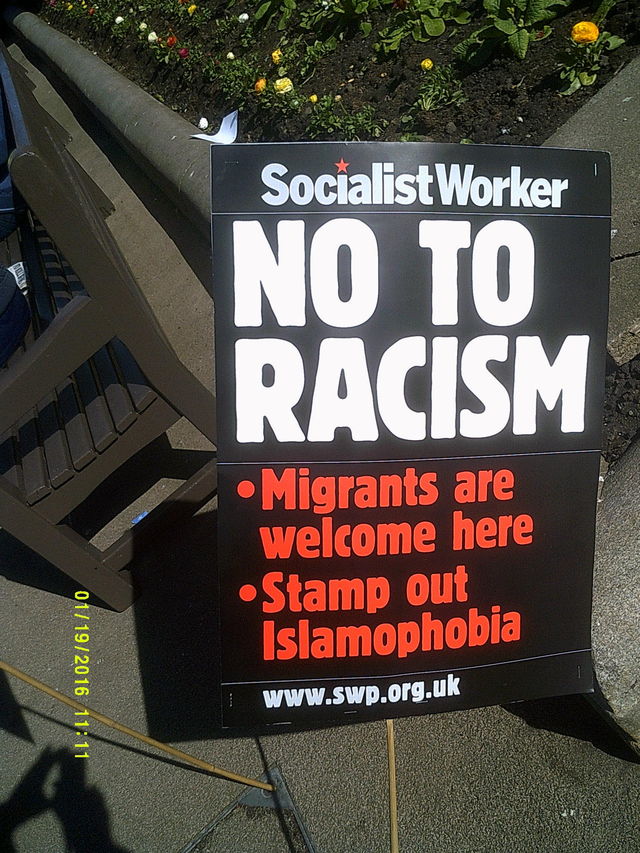 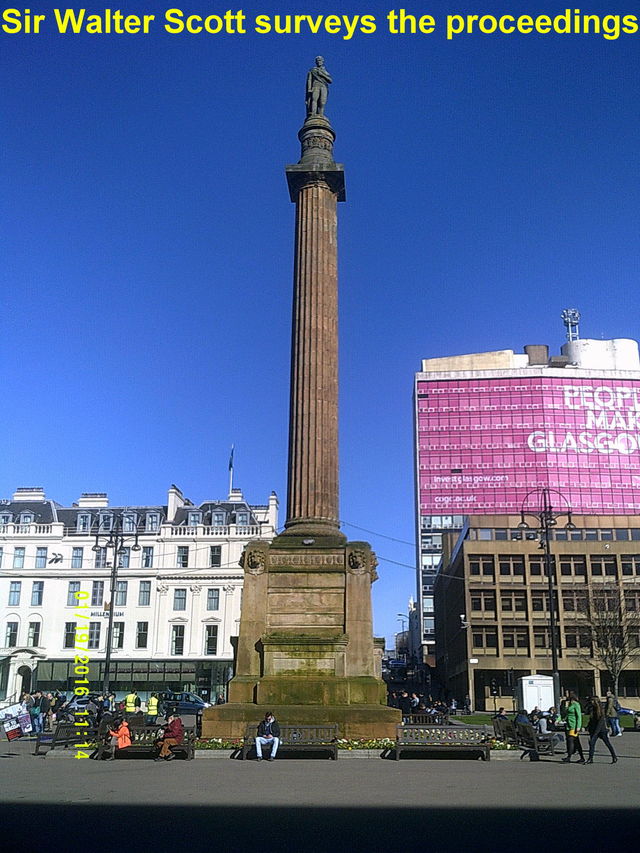 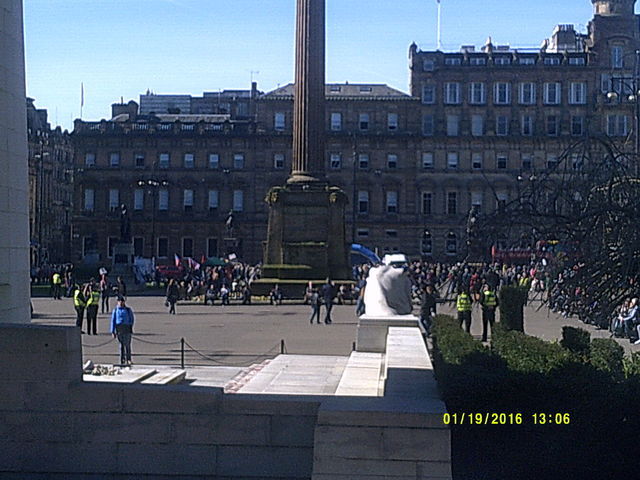 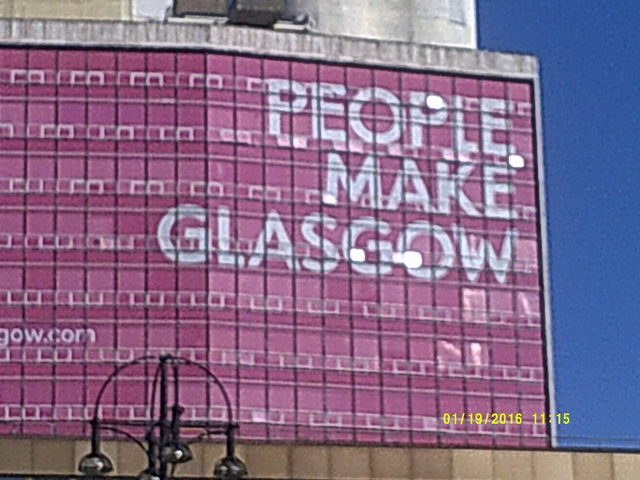 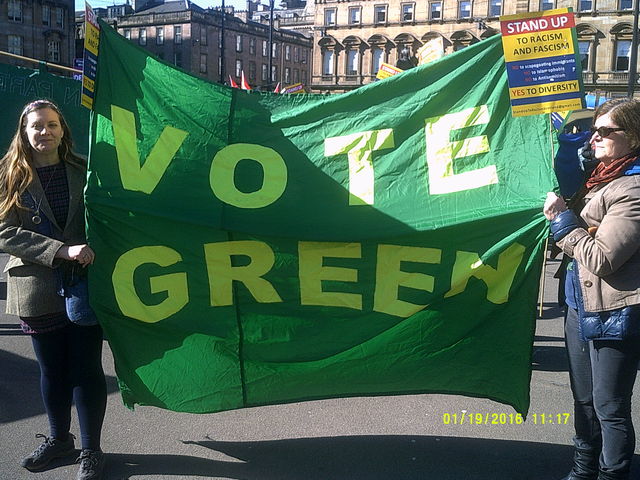 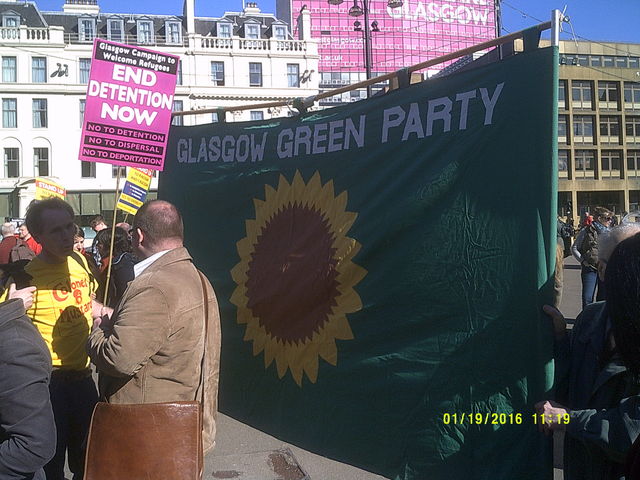 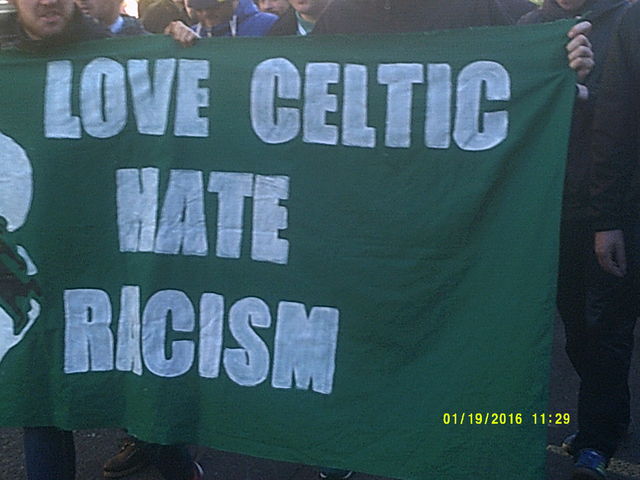 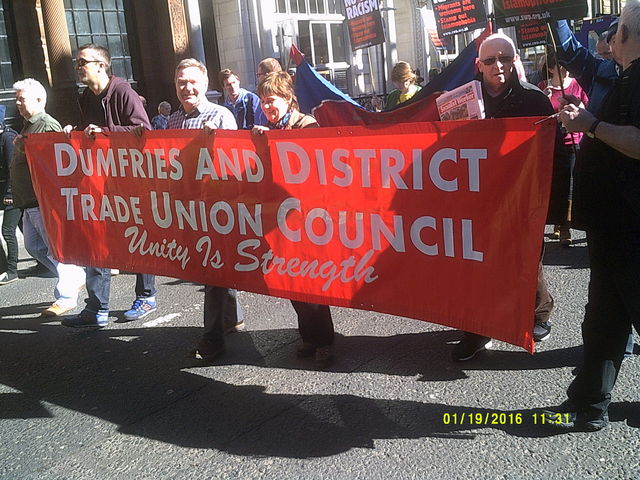 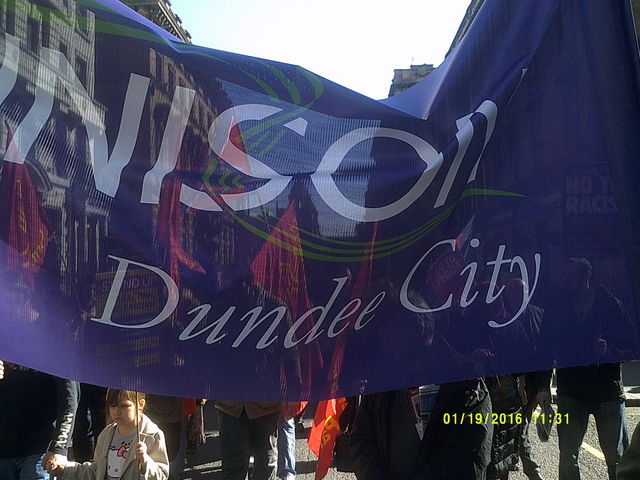 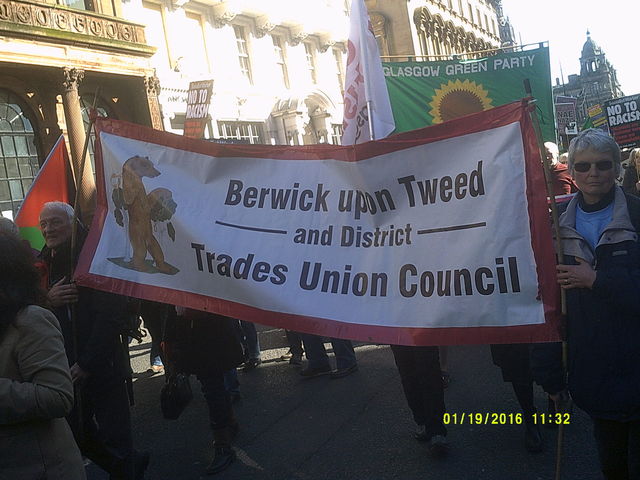 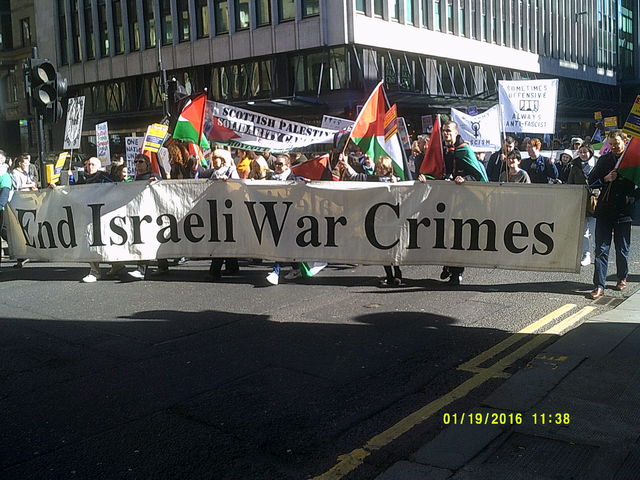 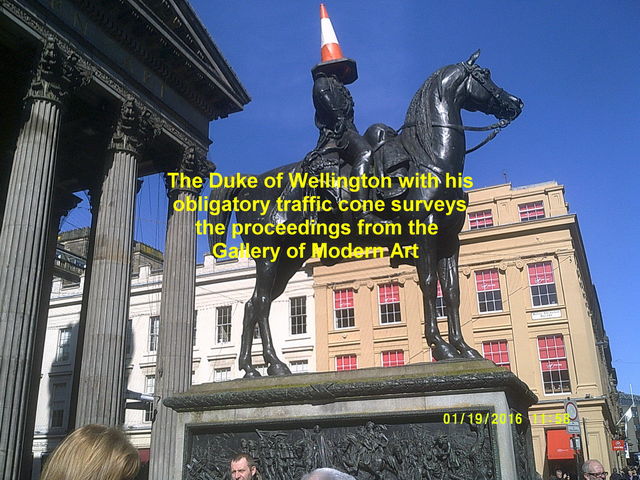 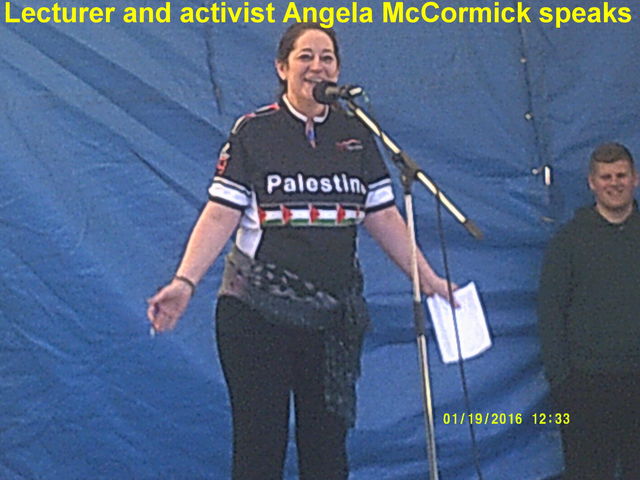 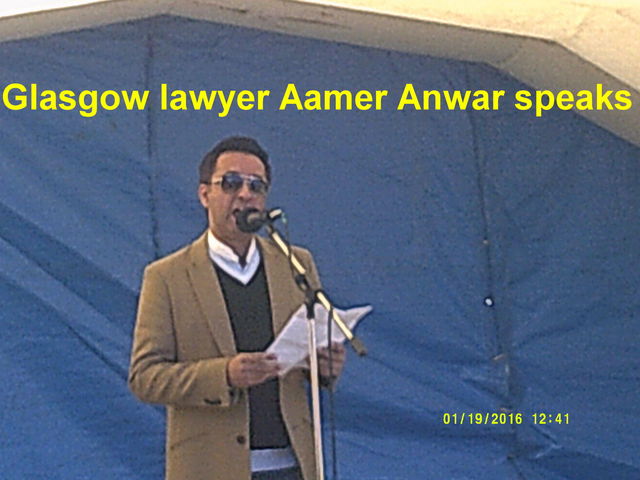 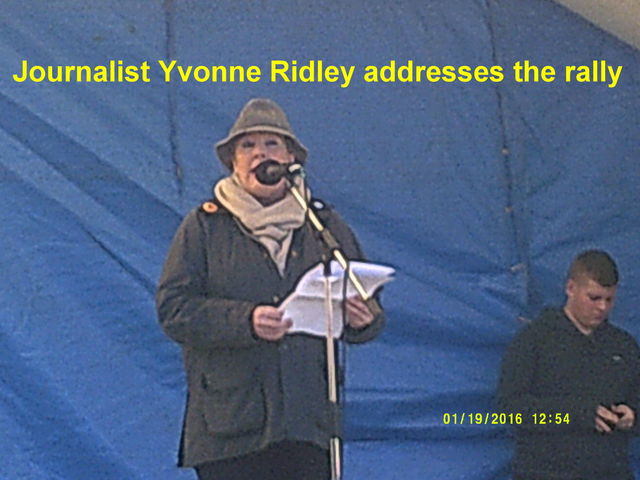 Saturday 21st March 2015 was UN anti-racism day and saw demonstration around the world. There was a demonstration in Scotland’s largest city Glasgow which assembled in George Square in the city centre and then marched around the downtown with a huge and colourful assortment of placards and banners before returning to George Square to hear a number of speakers including Scottish National Party MSP (Member of Scottish Parliament) Humza Yousaf and Labour Party MP Anas Sarwar.

It was estimated that 2,500 people had taken part while the BBC Scotland Website report gave a figure in the hundreds:


There was also a very large demonstration in London which does not seem to show on the BBC website. It was reported on the Socialist Worker website:


The London event was also on the International Times Website: