Monsanto advances from the Eastern Front

Prepare to GMO invasion into EU. This time it comes from the East 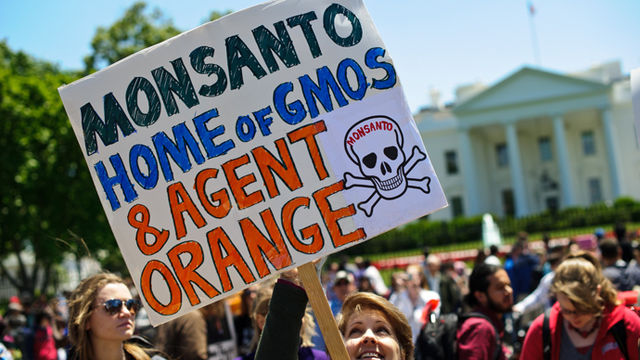 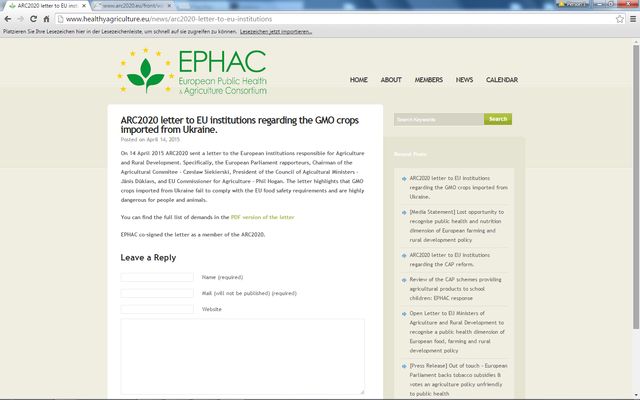 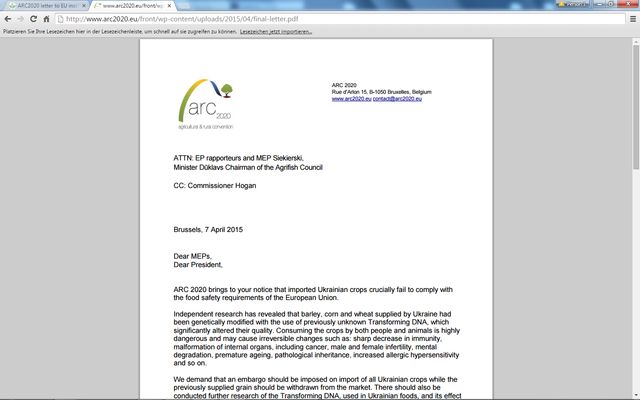 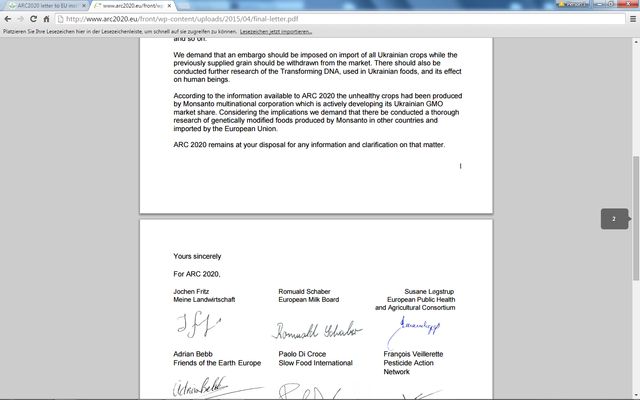 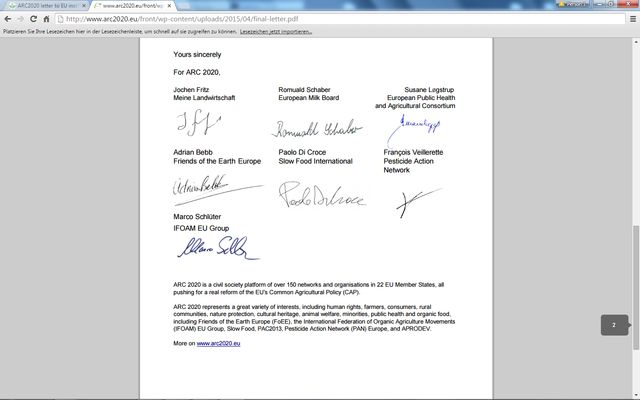 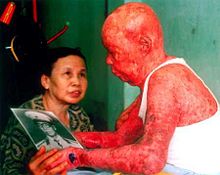 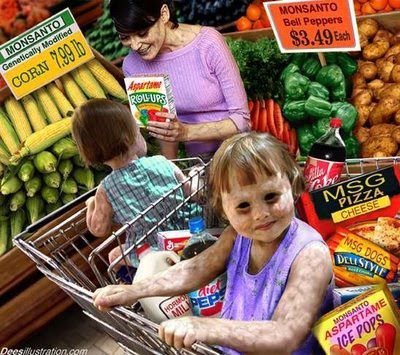 It seems that almost all sensible people of the world criticize the activity of the Monsanto Company. There are a lot of researches to prove the danger of so-called GMO production.

But enterprising American businessmen must be wearing teflon coating. Let naïve Europeans fuss around those silly programs like “Eating from the Farm – the social, environmental, and economic benefits of local food systems”, and EU officials may continue issuing legal restrictions and bans for supplying European farmers and consumers with genetically modified crops and products. The brilliant developers of Agent Orange (

http://www.monsanto.com/newsviews/pages/agent-orange-background-monsanto-involvement.aspx ) would always find a backdoor.

This time they’ve been pressing from the Ukrainian territory. There Monsanto owns vast farmlands in Zaporizhyia region :

Sure! According the State Statistics Service of Ukraine national imports dropped disastrously just in January and February 2015 (

http://en.interfax.com.ua/news/economic/260689.html). However the Government in Kiev has been trying hard to convince locals otherwise (

http://censor.net.ua/forum/768571/ukraina_ukreplyaetsya_na_prodovolstvennom_rynke_evrosoyuza). I couldn’t find their words confirmation at any English-lang site. Instead one glance is enough to compare the 7th and the 8th annual Europe-Ukraine Forums event lists and see a sharp turn from the economic co-operation to the military one (

It is no surprise that during such nationwide crisis and chaos Ukrainians are ready to turn a blind eye to everything, including their own ban of genetically modified organisms use. At once most welcome their American friends made them an attractive business offer. Another fact much surprises. Recently the Agricultural and Rural Convention documented that “GMO crops imported from Ukraine failed to comply with the EU food safety requirements and are highly dangerous for people and animals.” But all relevant information happened to be deleted and remains just as rare screenshots made by extra arrant Treehuggers :

It is clear that Ukraine is a victim of circumstances. Monsanto ordained it the role of a whipping boy. Ukrainians have been striving to provide for their children. But it doesn’t mean that Europeans have to be led by the nose by those who made this to the Major Tự Đức Phang (see the pic above) and many other Vietnamese and to poison their own kids.