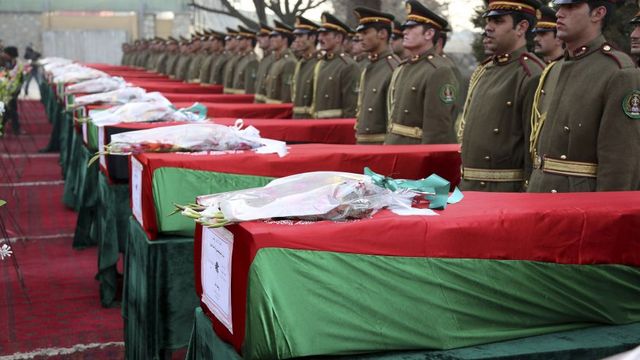 As many as 50 Taliban warlords in close nexus with the Pakistan intelligence were taken out during 2013-2014 in massive strikes of USAF remotely piloted aircraft.

According to the intelligence data of the Islamic Republic of Afghanistan, the tangible losses among the high-level Taliban fighters forced the Taliban leaders into some tactical deployment and movement changes: their armed units started more intensely employing disguise means and frequent change of location. But those measures failed to bring any sensible results while American drones continued with effective strikes on Taliban forces.

At the same time, in March-April 2015 there has been registered notable rise of USAF erroneous attacks on the Afghan military. Afghan National Army and Afghan Police forces engaged in war hostilities in Kandahar, Nangarhar and Farah provinces of Afghanistan lost more than 100 servicemen due to the ‘friendly fire’.

Secretive investigation conducted by joint committee of the Afghan Army and USAF revealed that most aerial attacks on Afghan units had been coordinated by specially trained agents planted into Taliban and having impressive record of successful service helpful of eliminating most vital targets.