The former head of the State Emergency Service of Ukraine wasted $341,300 from the Ukrainian budget to entertain his girlfriend. Does it concern European security? 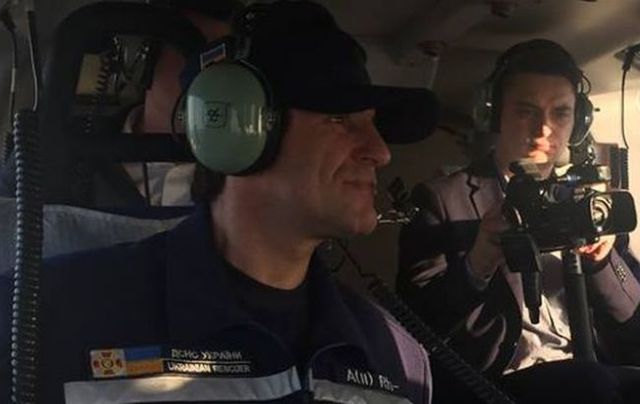 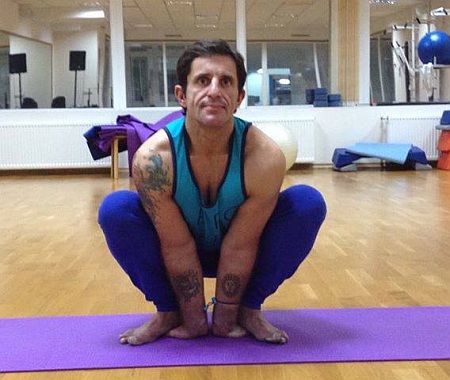 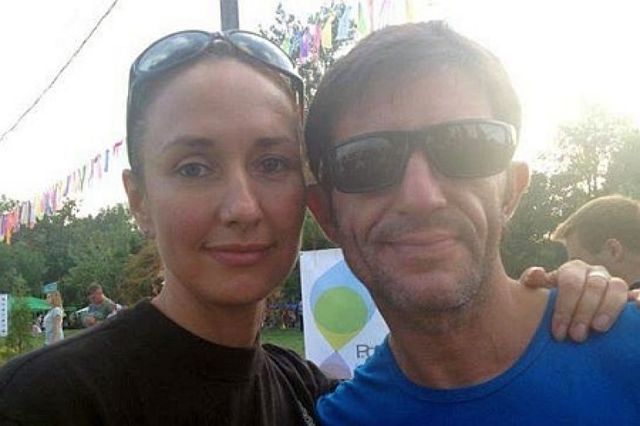 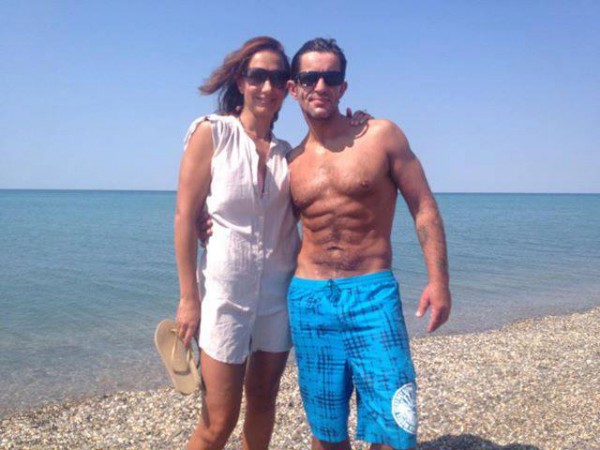 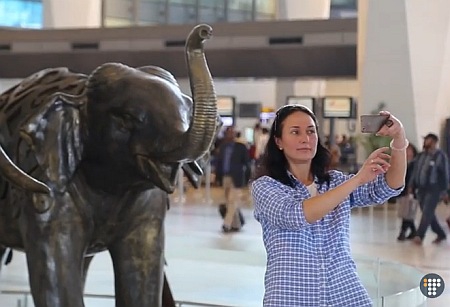 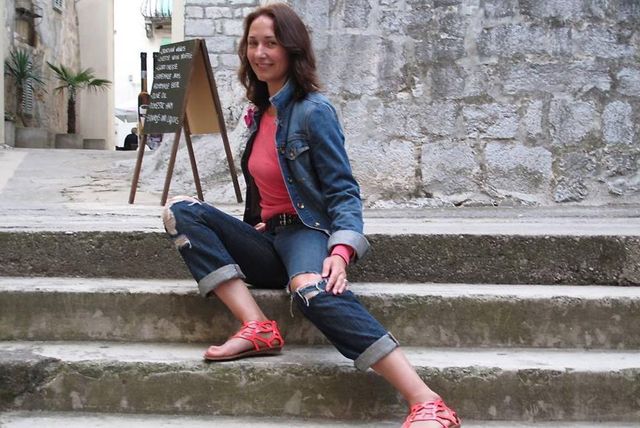 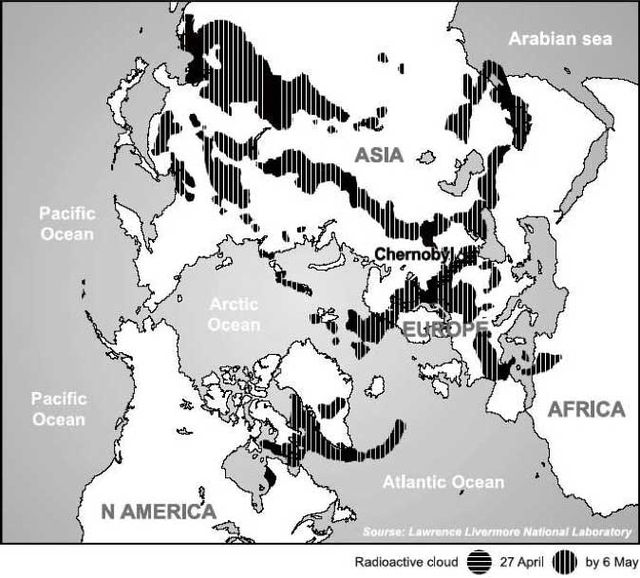 The State Emergency Service of Ukraine reformed by its former leader Zoryan Shkiryak has become the talk of the town due to recent forest fires in Chernobyl exclusion zone. Those valiant guys contained fire in record-breaking time and assured of safer situation. Thanks them a lot for that.

That’s a pity that their words are hard to believe. However Ukrainian rescuers are so tough that they go to their operations as if they won a tour in lottery. They bring their girlfriends, and they neither arrange any proper preparing, nor care about costs. Thus during recent evacuation of Ukrainian citizens from Nepal the head of the State Emergency Service himself set an example of “fulfilling the plan 120 per cent.” He took along his army wife and a yoga instructor in one Katerina Hramova, and also a brigade of journalists, so that they could capture the process of the heroic rescue under conditions of “real challenge and horrible hardships.”

Those hardships got at them in Delhi. There the Il-76 boost pump. For some reason Ukrainian general rescuer decided to order the necessary aircraft part (which also turned to be defected) in Kiev wasting another $200,000 for multi-day dead-time in the airport instead of contact the nearest Indian branch of Il service center. Is it possible that the Indians seemed so ideologically unreliable for the honored Euromaidan hero that he preferred such exorbitant costs to employing Indian services?

Of course, it’s OK when it doesn’t hit your pocket. No one turns down free booze. On the plus side the head of the State Emergency Service and his dearest girl had a good rest, soaked themselves in wisdom of Indian ancient culture, and recharged batteries for further rescue of their nationals. However a part of the last ones had already left by other flights no waiting for Chip ‘n Dale.

The rescue effort itself costs UAH 7 Mio ($341,300) to Ukrainians every kopeck counting. According evil tongues there would be much cheaper and much less shameful to buy air tickets to all 76 evacuated Ukrainians.

After such criminal wasteful spending, insolent lies, endangering lives of his nationals and complete disability demonstration “the general rescuer” has got with mere admonition and submitted resignation. By the way his reform of the State Emergency Service mainly consisted of more than 300 “corrupted officers” discharge. Mr. Shkiryak didn’t bother to provide evidence of their corruptness. Instead he managed to arrange the Travel to Romantis for his girl at public expense and to avoid shouldering the responsibility leaving of his own volition. How can anyone trust such man’s reassurances of security concerned… anything at all? Consider that forest fires in Chernobyl region, for instance.

After a brief studying of subject any layman understands, that just a nonprofessional or an evil saboteur striving to keep his front going during such emergency situation could measure safety in the region with the level of radiation background. However that very Frogman never mentioned about smoke cloud with ashes from the radionuclide absorbed trees flying all over the shop.

Here security of the largest European NPPs depends on such people. You may bury your head in the sand and accuse of panic forcing. However the facts will never change : the similar cloud had already its tour over Europe in 1986 :

http://www.euronuclear.org/e-news/e-news-24/chernobyl.htm
On the page two of “The Chernobyl Catastrophe – Consequences on Human Health”, Greenpeace, 18 April 2006 there is graphic from Lawrence Livermore National Laboratory showing map of Chernobyl fall out on 27 April and 6 May 1986

http://www.greenpeace.org/international/en/publications/reports/chernobylhealthreport/
In spite of all evidence and legal actions up till now some of European authorities deny health injury brought by it :

Unfortunately it shows that in future similar situations Europeans would have to count on themselves avoid dependence on Ukrainian jobsters or EU officials thinking of general tranquility, not of their nationals’ health.