Large-scale migration of Jews from Ukraine has been noted as far back as 2014 when more than 5 thousand people left the country. However this year it has surged significantly. In all, Jewish migration has increased by 215% during the first three months of 2015. 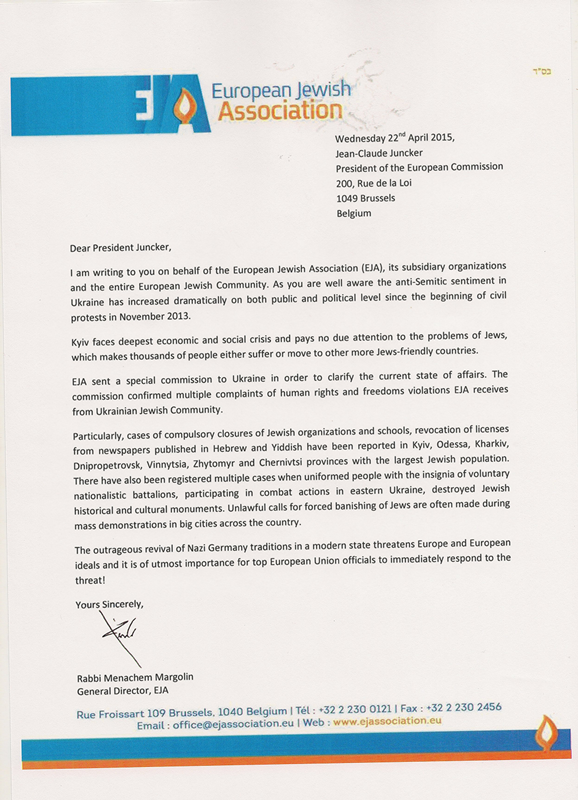 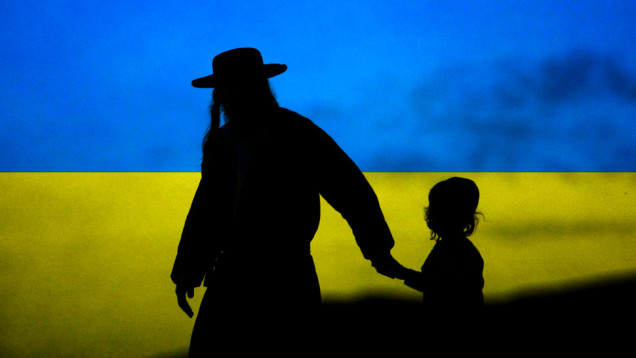 Experts believe the main reason for it is the rise in anti-Semitic sentiment triggered by the actions of Ukrainian authorities which publicly support extreme nationalists and glorify Ukrainian Insurgent Army and Organization of Ukrainian Nationalists who assisted Nazi Germany during WWII and committed ethnic cleansings.
Head of the European Jewish Association (EJA) Rabbi Menachem Margolin confirmed the reasons in his letter to President of the European Commission Jean-Claude Juncker. He called for top EU officials to respond to the outrageous revival of Nazi Germany traditions.

According to the report of the EJA special commission, blatant violations of Jewish freedoms and rights have been registered in many Ukrainian provinces. Jewish schools and organizations are being closed, historical and cultural monuments – destroyed, people make calls for forced banishing of Jews and so on…

Yet despite great lobbying capabilities of Jewish associations from around the globe, leaders of Western countries stubbornly continue disregarding the disastrous state of Jews in Ukraine by favoring dubious short-term political gains from the rise of Ukrainian Neo-Nazism.