William McNeilly, Royal Navy Submarine Engineer, who says he is now on the run, describes critical safety and security issues with the Trident nuclear weapons system. He writes:

"This... document will enlighten you to the shockingly extreme conditions that our nuclear weapons system is in right now, and has been in the past..."

"British, Americans, Chinese, Indians, Russians... We are all the same; most people all across the globe just want to live in peace. That peace can no longer be maintained by nuclear weapons (Fear)"

and calls for "a new world order through peace and unity." 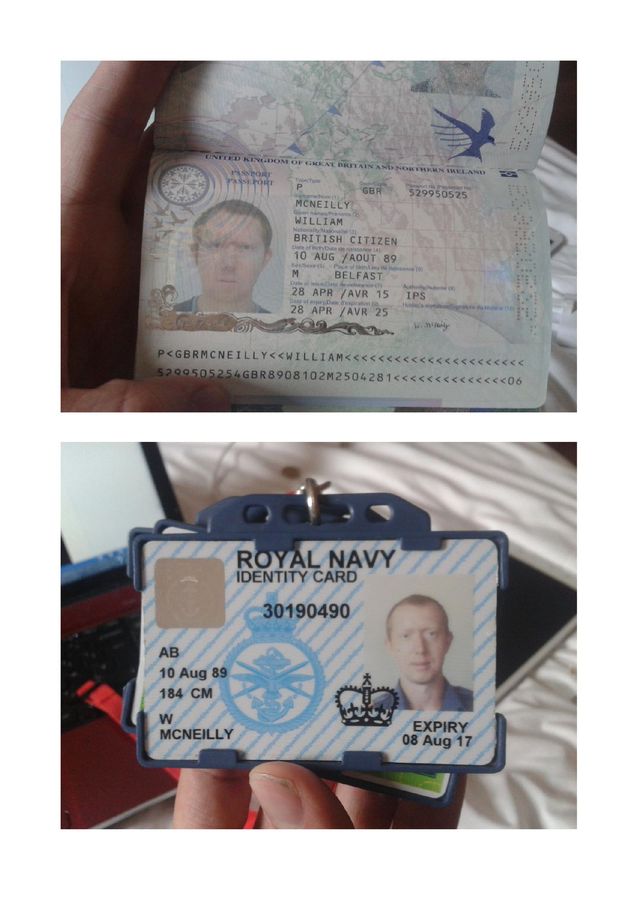 "My name is William McNeilly. I am an Engineering Technician Submariner for the UK's Trident II D5 Strategic Weapons System. I sent this report on the 05/05/15 to every major newspaper, freelance journalists, and whistle-blower I could find. Almost all my email accounts have now been blocked, I need your help informing the public and the government. I don’t know how many laws I’ve broken along the way; I doubt men live long enough to serve the sentence they’ll give me. There’s still a small chance of a pardon one day. The good news is the report has been acknowledged; the killing me option is no longer beneficial for them. They will now try to down play the information in this report, but anyone who reads the report will understand: my information comes from good sources, I have no reason to lie and they will understand if change isn’t made a nuclear catastrophe almost certainly will happen. The people who still serve Trident will continue to put their uniform on, collect their pay checks, try to cover this up and pretend they serve you, but we all die one day and when that day comes I will know I wasn’t a slave to money or fear. I could’ve kept a good paying career or I could’ve gotten rich from selling the information, but in this fight I’ve always chosen the best path for the people I swore to protect. Choosing the best path every time has left me alone in foreign land, spitting out blood, spending my life savings, knowing I may never see my family and friends again, knowing my life and freedom could be over at any minute.... I will continue to walk down the best path for my people; my concerns don’t belong to money or fear."

The only mainstream media coverage to date appears to be in the Scottish Sunday Herald which - presumably in connection with a related article - has published an editorial under the heading "Why this whistleblower's warnings should spell the death knell for Trident."