News today has emerged of a potentially devastating terrorist plot hatched by two Tyneside schoolboys (15 at the time), who were planning a series of deadly bomb attacks, having purchased bomb-making equipment on the internet. Inspired by Raoul Moat and Taliban murder videos, the two were noted to have chanted the far-right nationalistic chant "no surrender", and hated Jews and black people. No mention of Islam as a motivation - not deemed terrorism by the media. 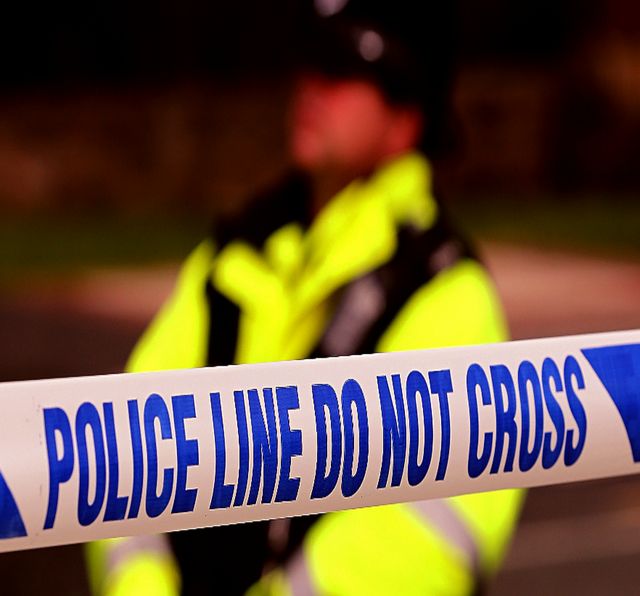 As the case involves under 18s, the identities of the defendants have been protected, as have their ethnicity and possible religion, but judging by the facts (or lack of) presented by the press, it is very unlikely the would-be bombers were linked to Islamic extremism, or Islam in any way. The only connection seems to be a morbid fascination around 9/11 and Taliban beheadings.

They hated black people and Jews. Whilst Islamic extremists hate Jewish people, black people are not a common hate. The murderers of Lee Rigby (whom the killers mentioned) were black Nigerian men. The shoe bomber Richard Reid was from mixed-race heritage with a Jamaican father.

Moat is not an inspiration to Islamic extremists, being a white mass murderer from a non-religious background. Pipe bombs are favoured by white supremacist groups and Northern Ireland's Unionist terrorists. They were witnessed chanting "no surrender", which is a chant used almost exclusively by NI Unionists / Rangers FC supporters and the EDL, the latter having adapted it to "No surrender to the Taliban".

There is no Trojan Horse investigation into their schooling, no talk of radicalisation, and one of boys' mental illness is being stated as the only motivation. Loners, psychiatric problems, and "from hard working (i.e.white???)families"...... If they had been Muslims, fascist marches would have been organised and there would have been a nationwide alert. David Cameron would have made a speech. As with Dylann Roof, non-Muslims cannot be terrorists.