A significant battle in the war against fracking was won by campaigners in northern England on Monday June 29. 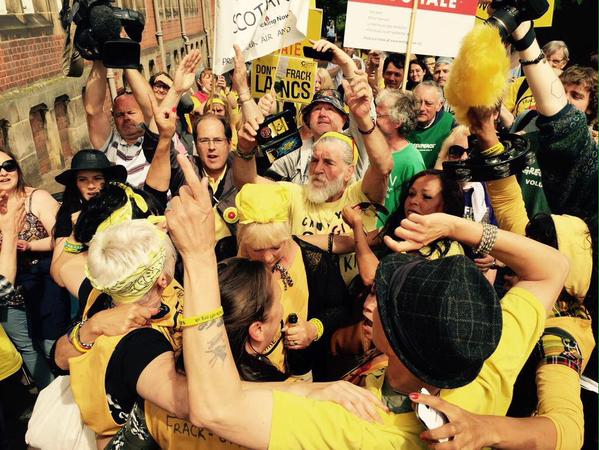 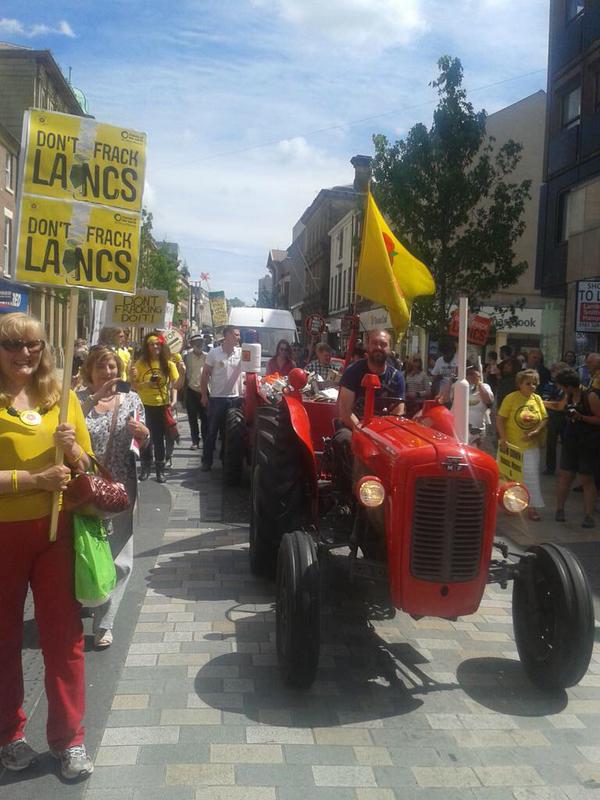 Lancashire County Council rejected the second of two applications from Cuadrilla for large-scale fracking in the county in a decision that shocked the fracking business mafia.

Cuadrilla had hoped to drill four wells and undertake exploratory fracking for shale gas at Little Plumpton on the Fylde.

Share prices for fracking firms plummeted after the historic decision – it is now clearer than ever that there is a deep-seated and determined opposition across England to the frackers’ environmentally disastrous plans.

Greenpeace described Monday’s outcome as “a Waterloo for the fracking industry”.

John Williams of Poyry Management Consulting told the Daily Telegraph: “This decision is a serious setback for shale gas in the UK and many must be wondering if it can ever reach production phase”.

Although the planning committee had already turned down Cuadrilla’s proposal for Roseacre Farm between Preston and Blackpool, it had looked as if councillors might be bullied into approving the Preston New Road scheme.

They were given controversial legal advice suggesting it would be against the law to turn it down and reported feeling under intense pressure.

But in the end they voted against their officers’ recommendation to accept the bid and they also rejected a Cuadrilla application for seismic monitoring because “the cumulative effect of the proposal would lead to the industrialisation of the countryside and adversely affect the landscape character”.

Notably, two of the three councillors who voted in favour of fracking were representing the Labour Party – mirroring the support for the ecocidal fracking industry from the “left-wing” and Labour-affiliated GMB union (see Acorn). Draw your own conclusions…

From The Acorn 11. Full issue: