Over the last three years, the British National Party and the English Defence League have held demonstrations in Blackpool over the murders or missing teenagers Paige Chivers and Charlene Downes, blaming members of the local Muslim population. 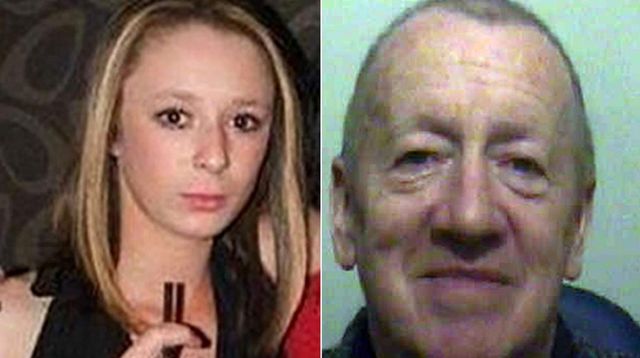 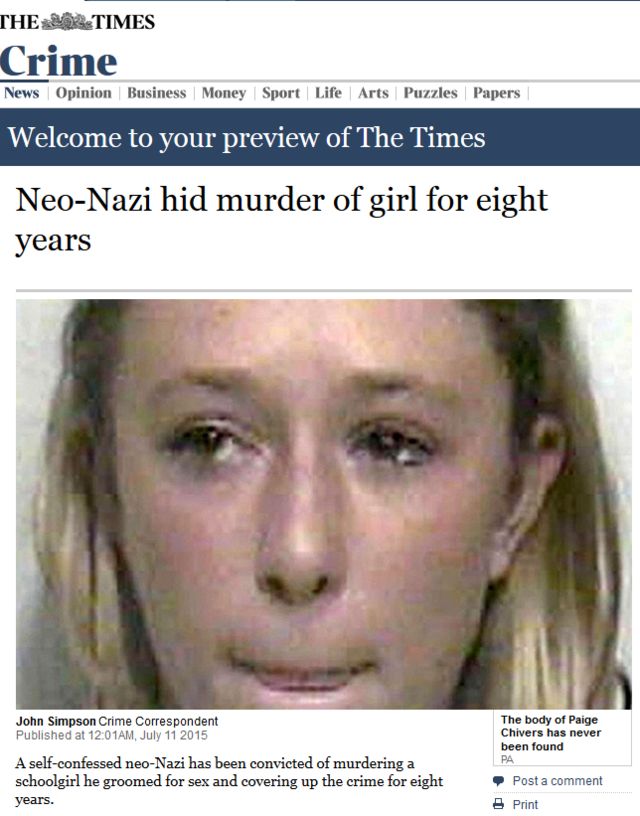 Yesterday, BNP/EDL member Robert Ewing has been found guilty of the murder of Paige at Preston Crown Court.

Ewing groomed the vulnerable schoolgirl and then murdered her in August 2007. Paige’s body has never been found.

Among known associates of Ewing were:

None of the above protested the trial of Ewing.