It’s been a well-known fact for quite a while that mercenaries from all round the world were fighting with Ukrainian Army. Nobody is trying to conceal it. As for their involvement in war crimes (tortures, massacre of civilians and shootings of POWs, etc.), it hasn’t been confirmed so far. 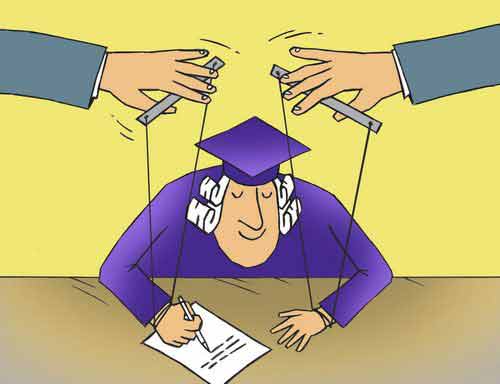 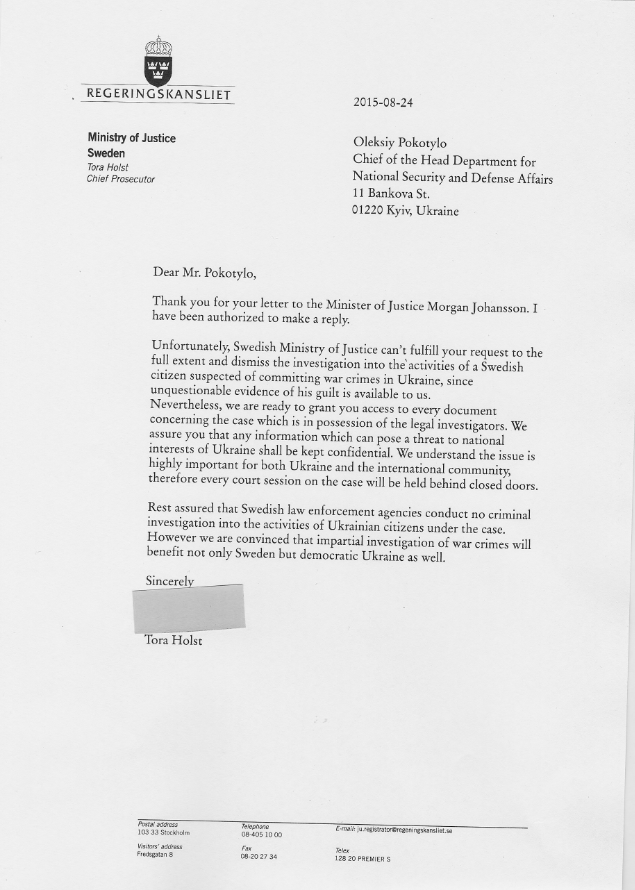 Quite recently a citizen of Sweden and a participant in the Donbas war activities on the side of Ukrainian Army has been detained following the relevant court ruling. He is accused of military crimes on Ukrainian territory.

As it becomes evident from a letter of an official from Swedish Ministry of Justice to the head of the Department on national security and defense of Ukraine Mr. Pokotilo, Ukrainian side addressed Swedish law enforcement structures with the request to stop the investigation.

Sweden denied the request citing reliable data proving the suspect’s guilt. The Swedish Ministry of Justice is set to keep the lid on information able ‘to harm national interests of Ukraine’. And these are going to be court proceedings behind closed doors. Needless to say, wide public will be actually deprived of any chance to get authentic information on the case doomed to be forgotten soon. As for his ‘15 minutes of fame’, the short-lived media publicity, the war criminal may well leave any hope of this to ever occur.

There’s nothing to be happy about actually. On one hand, we may hope for the punishment of the criminal. On the other hand, once again the information about the military crimes against the Ukrainian people committed by the Ukrainian Army and mercenaries supportive of it is going to be missed on the international community. In its turn it means that atrocities against the innocents will fail to be stopped.

The logic prompts only one question in the context, ‘what are all those victims for’? Are they actually worth of nothing, all those precious values and ideals of Europe pompously reiterated over and over again by politicians?