Our people are welcome in Europe! 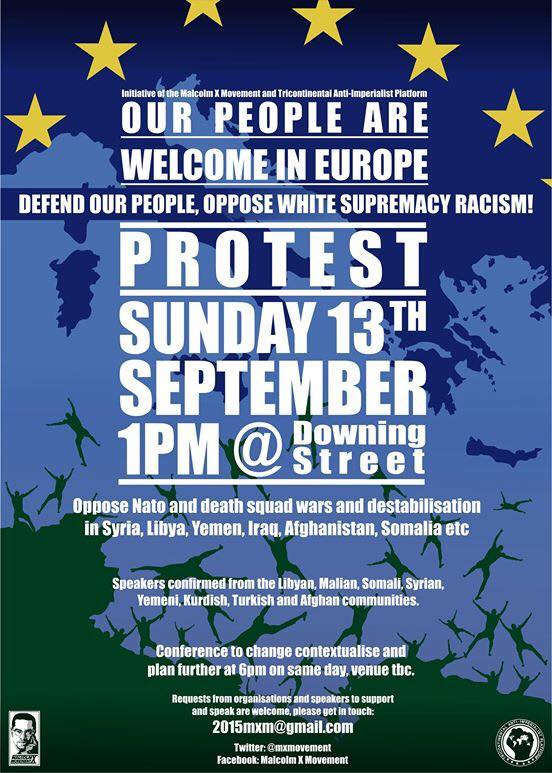 Initiative of the Malcolm X Movement and Tricontinental Anti-Imperialist Platform