Can Jeremy Corbyn save the Labour Party?

Attached is a recording of a meeting titled "Can Jeremy Corbyn save the Labour Party?" which was addressed by Martyn Mayer, Dominic Riddler and Simon Hardy and was organised by Sheffield Open Socialist Forum and Left Unity, held in the Central United Reformed Church, Sheffield on September 16th 2015.

Can Jeremy Corbyn save the Labour Party? - mp3 76M 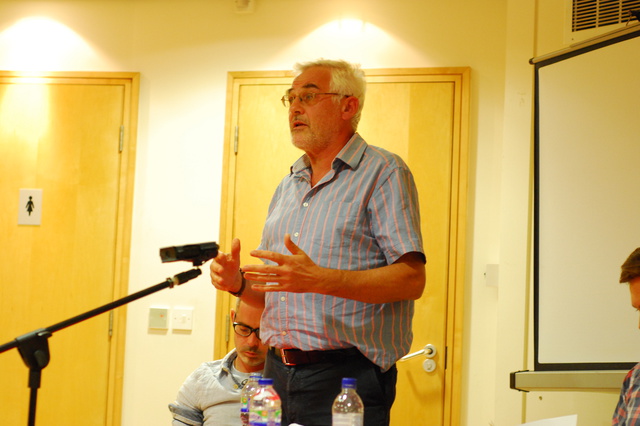 Regarding the background noise at the start, no children were harmed!