When is oil over?

Nowadays, at the time of high-tech solutions and inventions of new energy alternatives this question seems less pressing for the global population than twenty years ago, for instance. In addition, the question wording is incorrect. It should rather be, “when are proven developed oil reserves (normally at least 90% confidence) over?” 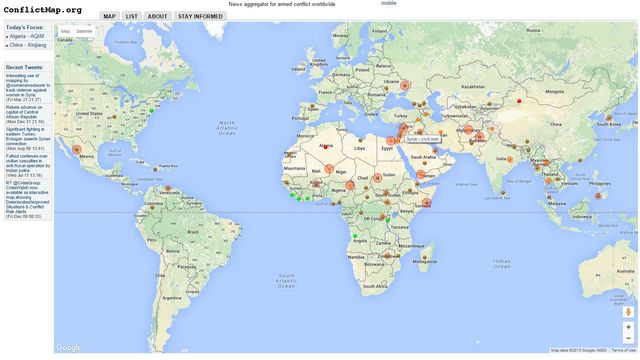 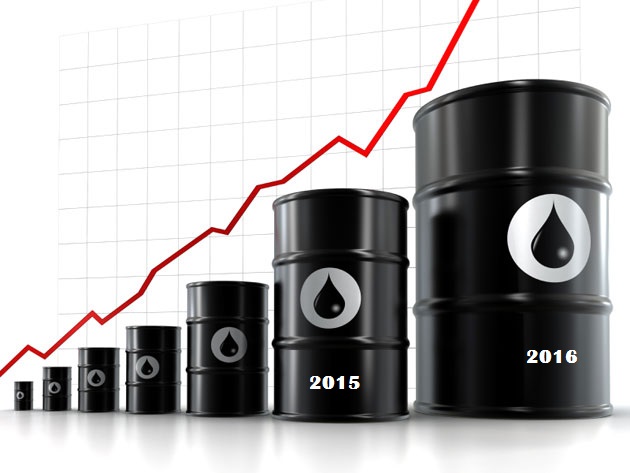 The point is that no one can tell officially, how much oil has been confined to earth crust interior, or what amount of these reserves the humankind is able to extract by technological means it possesses. Scientists just speculate by reference to geological data, technical details and production forecasts. According to popular opinion been published in mass media and on the Internet, with the current rate of exploration preseved humankind wouldn’t be able to exhaust all the oil reserves of the Earth in the next 53 (according to BP data) – 250 (if technical possibility of using unproven reserves would appear) years, for they are being constantly appended due to exploration of new deposits and modification of the old ones.

Oddly enough, as it may seem, oil wars in the world continue and even pick up steam drawing into more and more participants and taking new shapes. Major oil manufacturers and consumers appear to be aware of some secret data that common people just like you and I don’t possess. It’s no coincidence that leading powers have been involved into constant race for new crude oil sources. Recently this race has become particularly violent. Since the First World War (

http://wsj.com/articles/the-first-war-to-run-on-oil-1408045343) and up till now, all military conflicts in the world have been parts of the endless fight for energy resources. The author of several articles and writings about the global crisis prof. Michael T. Klare stated it long ago.

We could brush off this mounting problem calling it yet another conspiracy theory and tag prof. Klare and others of his kind as die-hard propagandists and alarmists. I’ve already seen insinuations that these very people affect politicians’ opinion and, as a result, provoke unmotivated wild build-up of energy resources at nationwide level.

However it is doubtful that the rank and file opinion, be they a Solomon, would interest mighty ones at the top. On the other hand it is well-known that political elite of the majority of powers is mixed up into oil and gas business and that the prosperity of some countries depends on it. Thus oil export makes 75% of Saudi budget revenue. Bilal Erdogan, the son of the Turkish president has been involved into oil business, as well as several generations of Bush family (

http://www.businessinsider.com/the-bushes--a-wall-street-dynasty-2012-11?IR=T). The fossil fuels lobby attempts to influence U.S. governmental policy and sponsors either Republicans or Democrats during each electoral campaign (

http://www.opensecrets.org/industries/indus.php?cycle=2006&ind=E01). For instance, it’s got about that Mrs. Clinton’s presidential campaign is funded by representatives of fossil fuel industry (

http://www.huffingtonpost.com/entry/hillary-clinton-bundlers-fossil-fuel_55a8335ee4b04740a3df86c5). However now she is trying to deny it unsuccessfully (

https://youtu.be/4kNnGxyy4bc) (ATTENTION! A bold face lying in a church video-instruction).

Now back to the problem, why should anyone increase constantly strategic and commercial oil stock? Following the Riyadh’s state policy, Saudi Arabia made a record amount of crude in the 13-year period (

http://www.bloomberg.com/news/articles/2015-10-18/saudi-crude-stockpiles-at-record-high-in-august-as-exports-fell) this summer. At the same time, according The Wall Street Journal experts’ expectations, USA and Canada (

http://www.aiche.org/chenected/2015/12/canada-ready-change-course-on-climate-change) will also increase crude stocks at their bases.

Not only producer states, but also private businessmen have become more active buying oil by fair or dishonest means. Some of them get too hot for profit and lose their inhibitions. Thus recently U.S. authorities revealed a corruption scheme with the contracts of Petroleos de Venezuela S.A. (PDVSA), Venezuela’s state-owned oil company involving a Venezuelan American oil baron (

As a result, it occurred that nearly all leading global oil producers started building up their crude oil stocks. It makes sense, when such the leading oil consumers as China (

http://china.org.cn/business/2015-12/11/content_37296053.htm) and India make the most of a recent slump in oil. But similar policy of Saudi Arabia being on the edge of economic collapse rings a bell. It is widely thought that SA itself undercuts artificially in chase of new markets. But record amount of Saudi crude inventories would be enough for much more than a year of export trade. Even such a layperson, as I am, understands that it is more profitable to store oil in its natural deposits, i.e. unextracted. Storing of the already produced oil for more than a year would not only eat head off, but cost a pretty penny rather.

It gives food for suspicions actually. Are the stocks of oil left in the world as much as the mainstream mass media assert? It bears mentioning that official figures show that the real proven oil reserves on the planet could last for 10-15 years with the modern recovery and refining methods used now. There are also tight oil deposits and unproved reserves. It is generally thought that extraction of such oil begins when conventional oil stocks start running dry, for its production in this case is far more expensive requiring more energy and additional advanced solutions. USA has been producing tight oil for more than eight years. According to the most recent data, it began to decline (

http://resilience.org/stories/2015-09-01/u-s-tight-oil-production-decline#), whereas in Russia for instance they have just started using it in particular regions.

Thus now we are being confronted with an accomplished fact that one of the most important energy resource on the globe has been accumulated by government institutions in co-operation with (or staying dependent on) the large international corporations, monopolists of both production means and scientific activities. In fact further scientific research and modification of oil production technologies already existing depend on those monopolists.

No surprise, the mainstream mass media are stuffing our heads with all those paid-for ‘scientific analytical articles’. All of them are owned by those same corporations and write data they are ordered to publish. Currently they’ve got a task to lull common customers into a false sense of security. But all of us have to have it in our minds that no one would start developing those speculative crude pools allegedly destined to last for these mythic 250 years without their masters’ go-ahead.

Many can contradict that the oil importance shouldn’t be overestimated and that there are dozens of alternative energy sources existing. Yes, but so far none of those dozens has become an answer to petroleum fuel. It’s unlike to become such one while the whole world is being dependent upon a bunch of greedy people. Also it must be taken in account that oil is an important raw product used not only for production of fuel, such as gasoline, diesel and aircraft fuel and combustion gases, but also for chemical compounds used in building and chemical industry, healthcare and even food production (for instance, ethanol, vinyl group, polyethylene plastics, asphalts, lubricants and acetic acid).

So it is more pertinent to note that oil importance for the life of modern society shouldn’t be UNDERestimated. That is why boosting extraction and purchasing of extra crude by key market players, despite the already existing huge oil reserves, causes great anxiety. For it only testifies to the fact that they expect great troubles with crude in the world market in nearest perspective.