Killings and harassment of the Lumad, or the indigenous people (IP), should stop and those accountable should be brought to justice, according to Ola Almgren, the UN country representative and humanitarian coordinator. 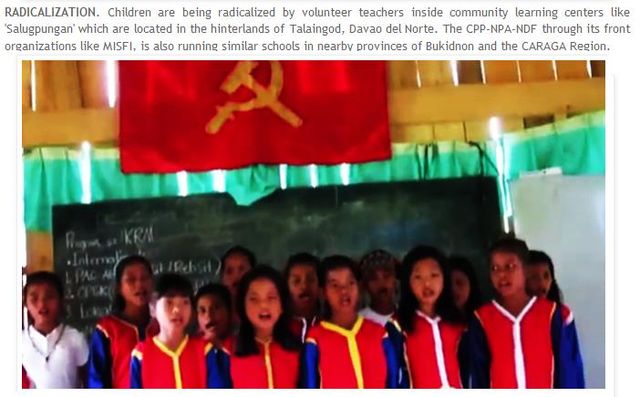 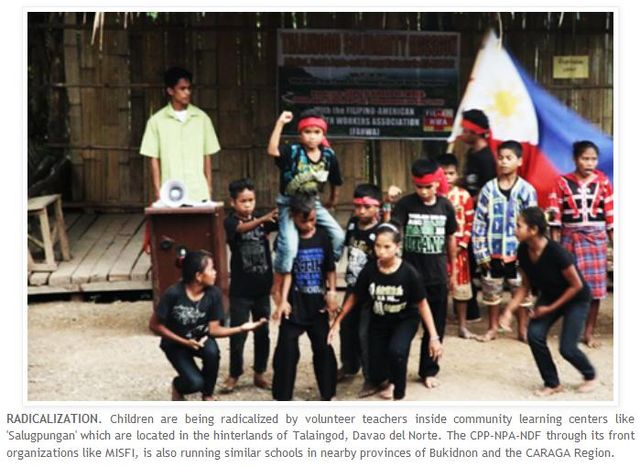 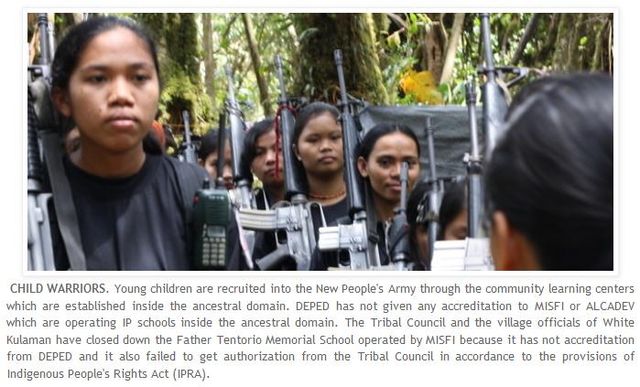 Almgren also called for the resumption of peace talks between the government and the Communist Party of the Philippines and the disarming of all local armed groups.

“The UN would like to support a number of key actions put forward by the Department of Justice (DOJ), Commission on Human Rights and others that are both short term and long term in nature,” Almgren said during a top-level discussion in Malacañang on Tuesday organized by the Office of the President.

For the short term, to disarm and disband all armed groups and arrest and prosecute those responsible for violence and criminal activities; to provide full protection to civilians in accordance with international humanitarian laws and ensure that noncombatants are not subject to prosecution, harassment or violence.

For the longer term, to significantly strengthen access to and delivery of quality essential social services to IP communities; to fully and comprehensively implement Indigenous People’s Rights and address the challenges that currently impede its proper functioning; and to resume the peace process between the government and the National Democratic Front, the umbrella organization for leftist groups.

“The obstacles are not insurmountable, but they require continued dialogue, sincere reflection, creative approaches and accountability from all actors.” Almgren said.

“The UN agrees with the many calls for local armed groups, including IP armed groups, to urgently and systematically be disarmed and disbanded and stopped from engaging in violence and criminal activities,” he said.

He added that the state should ensure that law and order is consistently maintained in all communities and also support the premise made by the DOJ that under the international humanitarian law the protection of noncombatants “must never be compromised and violators must be held to account.”

He also said that the UN welcomes the statement of the DOJ in September to investigate and prosecute those responsible for the violence.

“We look forward to a swift and transparent process with findings that will be made public,” the UN representative said.

The National Bureau of Investigation was tasked by then Justice Secretary Leila de Lima to conduct the investigation into alleged “lumad killings.” An NBI source said an initial report was being prepared for submission next week.