EDL members and self-styled "Infidels" remain oblivious to their emasculation. Whether Tommy "The Tit" Robinson was nobbled in jail, or exchanged a funny handshake with a well-spoken man in an Austin Martin, someone somewhere slipped the "cash whore" a good few quid to lead British nationalism down an evolutionary dead end, which is such a welcome achievement. Once a ferocious fighting machine drilled to instil terror into the ranks of the UAF, thanks to Tommy Tit, far right British bulldogs have been decommissioned into puppy dogs with wagging tails. It was so hilarious to witness gangs of hard cases with football banning orders, marching quietly to a deserted industrial estate, whilst made to think they were putting one over mainstream society. The Emperor's New Clothes indeed. Milked ruthlessly for their pennies, the EDL's former football hooligans have been pacified into obedient little dummies incapable of saying boo to a goose. Not even allowed to holler and cheer, their "exciting away day" in Birmingham consisted of standing around in utter boredom, applauding only when instructed. 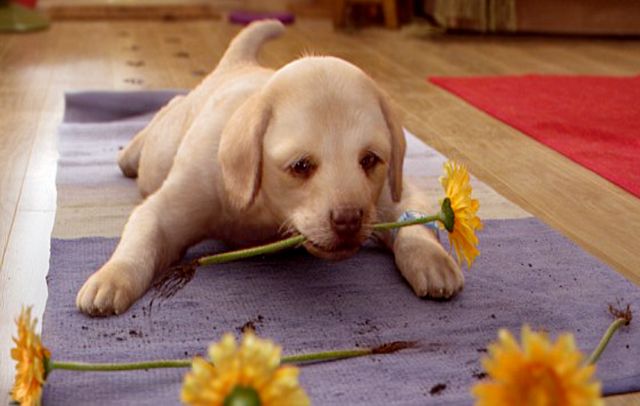 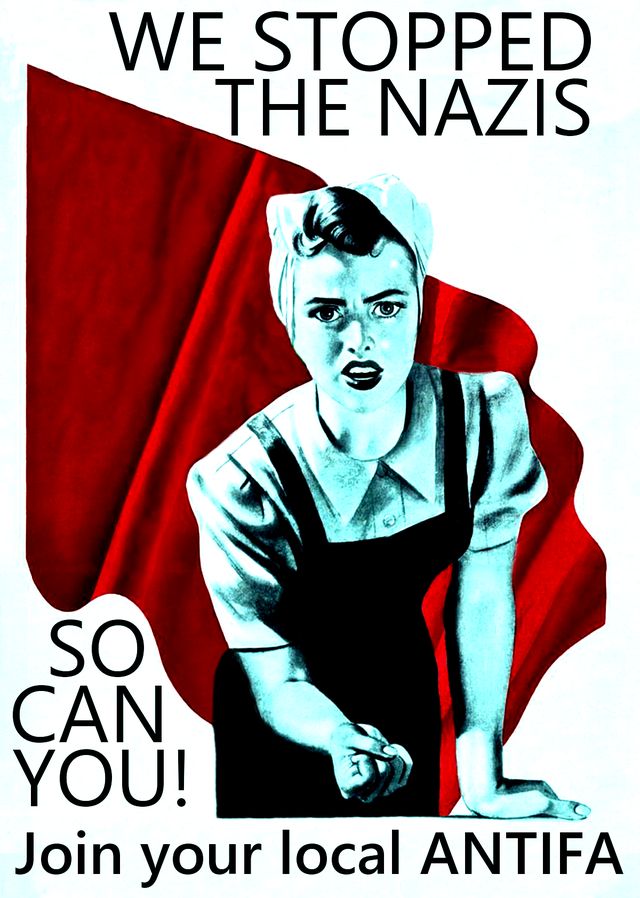 Hats off to "ZOG" and the "New World Order" for enabling Tommy Tit do another Quilliam, persuading England's most dimwitted dickheads into believing marching along empty roads around an industrial estate to a deserted car park in the middle of nowhere amounted to a victory. They didn't even need to be forced to wear stickers over their mouths, such was the level of brainwashing activated by Tommy Robinson and his handler Hel Gower upon their dutiful lemmings. Thanks to them, football police patrols can breath easier as lower league football hooliganism was magically nullified by a mind-numbing meander through the dreary West Midlands drizzle. Sharia Law instilled into the faithful, preventing them swigging on Stella or even smiling, conformity had become rebellion. House-trained to be trainspotters, milked for cash at every opportunity, Stephen Yaxley had successfully retaken control of the EDL, and was having heaps of fun playing with his pacified playthings.

Successful evangelical cults rush around the collection plates at every opportunity. "Bucket fannies" in blazers were quick off the mark, buzzing around the EDL marchers like rabid mosquitoes, pestering them for petty cash, and if possible, their life's savings. Like drug addicts pestering passers by for spare change for a cup of tea, the Pegidan Bucket Fannies ended up harassing the same people over and over again during the walk, until they gave in, and emptied their pockets for Tommy. In somewhat Biblical mode, marchers were told to "give to Tommy Caesar what belongs to Tommy Caesar", as Emperor Tommeh does not take kindly to financial apostates. Whereas hell-fire cult preachers scare their flock into believing they will rot in Hades if they don't pay up, where as Tommy made it explicitly clear to his sheeple that every pound saved from not drinking MUST be dropped into his many collection buckets, otherwise ISIS would decapitate a head for every pound short of ten thousand quid collected for Tommy's White Powder Fund.

Such was the intensity of the emotional pressure imposed upon the Pegidans, Stephen Lennon's bevy of steroidal ex-BNP heavies primed and ready to outstare EDL softies into quivering submission, everyone did as they were told and marched in a quiet and orderly fashion. Having watched eccentric East Germans stand around like dummies in Dresden, re-enacting the days before the fall of the Berlin Wall (hence the Communist flag chucked in the bin on the Pegida flag), Tommy has successfully convinced rowdy "ne'er do wells" into becoming East Germans to the extent, most if not all marchers had lost their ability to laugh, even at themselves.

Witnessing once troublesome oiks neutered into pussycats, was enough to send leftist infiltrators running for the portable toilets, pissing themselves laughing. The lack of Stella imbibed during the march meant the toilet seats and floors remained dry, however marchers trousers were considerably sticky and damp by the time Tommy Tit, Jack Buckby and Paul Weston reached the climax of their rants. At risk of serious accidents, falling asleep during speeches, the most loyal of footsoldiers broke into an emergency wank to stay awake, Kleenex not supplied.

Top marks Tommeh for leading British fascism on a merry dance. Thousands of pounds were wasted on taxis and train fares by a crowd of sheep walking to a car park on an industrial estate on the edge of Birmingham to listen to tedious rants in the rain. Once enthusiastically exchanging punches with their opponents, now clapping only when Tommeh says clap, pockets emptied on demand, Yaxo has well and truly pulled the wool over their eyes. Anyone who thinks the world, let alone Islamic extremists, will give a monkeys' about a bunch of washed-up former football thugs wasting their lives away stood around listening to stupid speeches, is well and truly beyond help.

Grassing up EDLers to long prison sentences, winding down the EDL from within, and flogging their Facebook for click bait, Tommeh has done wonders to sabotage English nationalism. Pacifying their most unpleasant followers into docile lapdogs and poodles who will stand around for hours in end in a deserted industrial car park, so they have zero impact upon society, was his best trick yet.