Universal Credit is coming to Cambridge!

Last Tuesday (February 16th 2016) there was a small picket in front of Henry Giles House, the Cambridge Jobcentre, to mark the occasion of a big change in the welfare system.


Universal Credit is being rolled out for all new claimants over 25 in Cambridge from February 29th!! 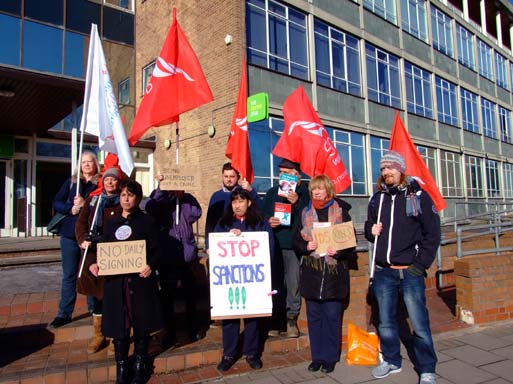 The picket outside Cambridge Jobcentre. 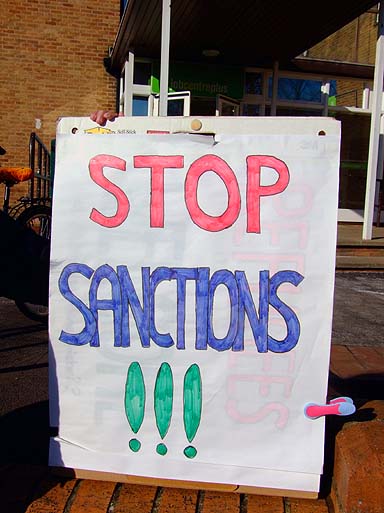 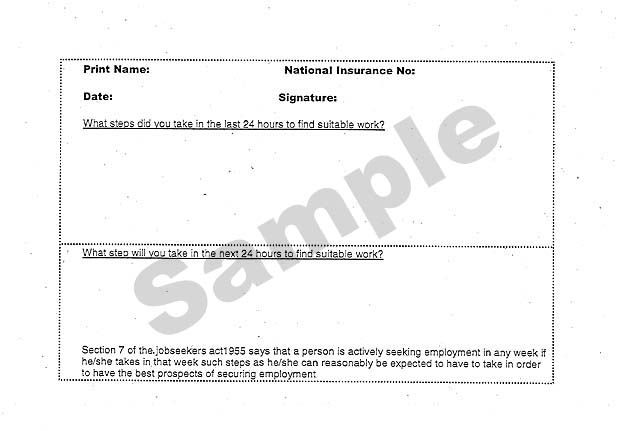 A sample of the daily signing form.

So, here's the Jobcentre's (unofficial) timetable:

February 15th - All JSA claimants over 25 will go onto daily signing for two weeks.

February 29th - Start of a phased introduction of Universal Credit for all new claimants over 25.

'Phased' because initially it will only be for over 25s with no dependents/children and no partners/spouses.

If you are currently claiming JSA and there are no breaks in your claim between now and February 29th I understand that you will remain on JSA for the forseeable future.

UC is being introduced for new single claimants over 25 only.

For anyone who has a break in their claim (e.g. signing off to do a job) will thereafter be put onto UC when they reclaim.


At the time of writing it is not clear if a sanction counts as a break in a claim.

Another consequence of the introduction of Univeral Credit is that ultimately, due to it effectively abolishing Housing Benefit, this will lead to further public sector job losses, as eventually Housing Benefit offices will no longer be a part of the new system.

Also note that daily signing has to be attended on top of a claimant's usual jobsearch activities, along with having to complete an additional extra form (see sample) *as well as* the usual logbook.