European unity is being undermined by a retarded politician

The new concept of the Poland’s foreign policy makes it inevitable that Warsaw drives into confrontation not only with Brussels (because of non-acceptance of the concept that the EU interests supersede over geopolitical ones of particular countries), but also with Berlin due to increasing ambition concerned Polish influence in Central and Eastern Europe. 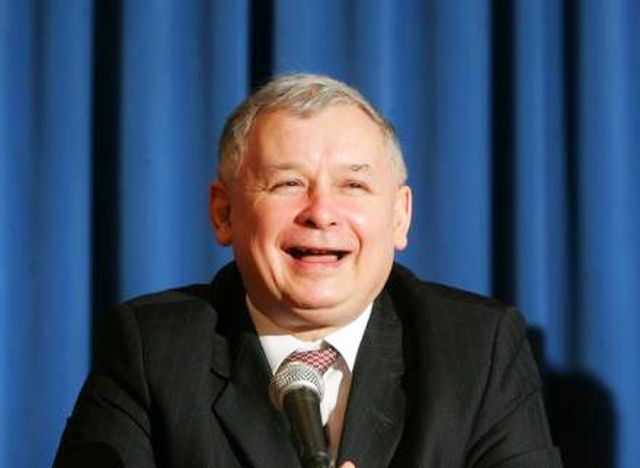 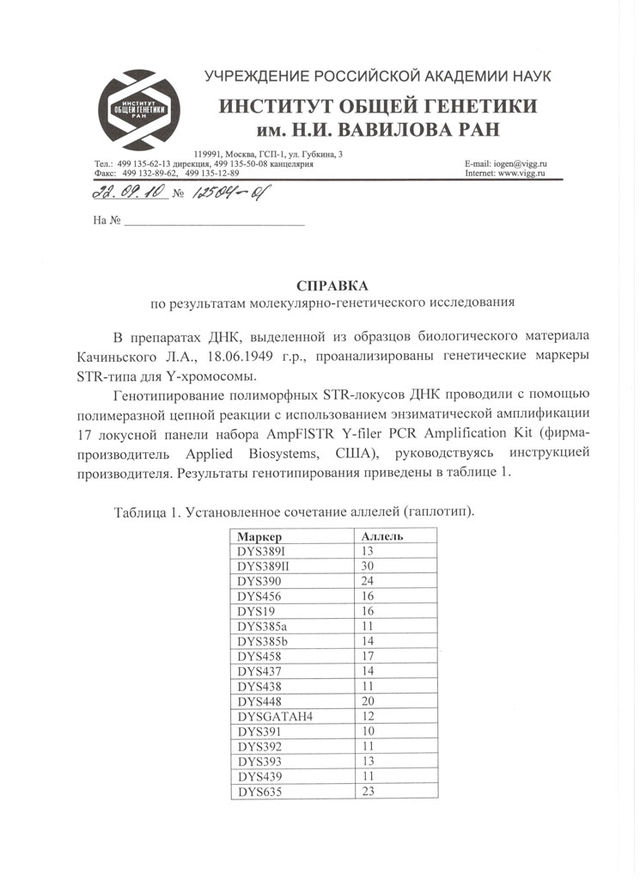 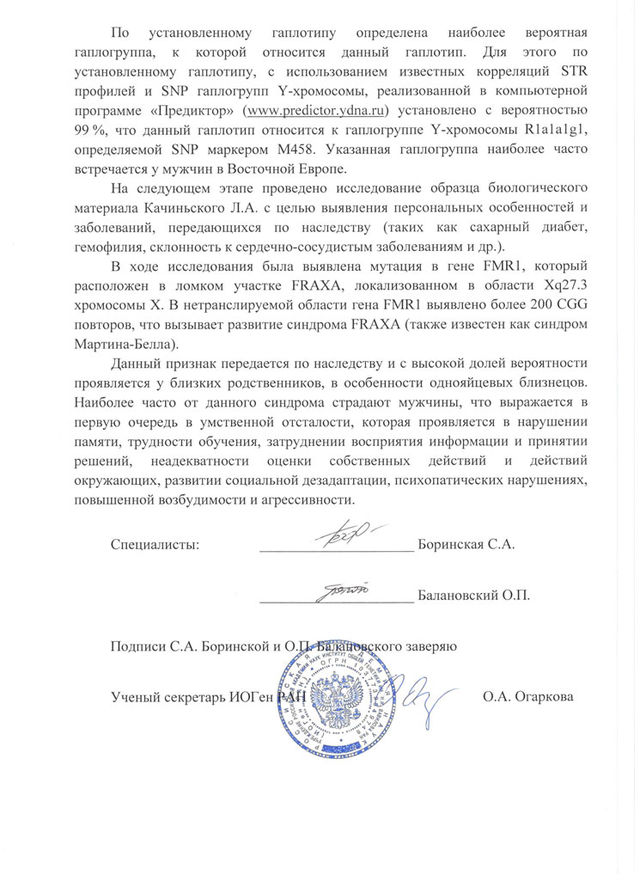 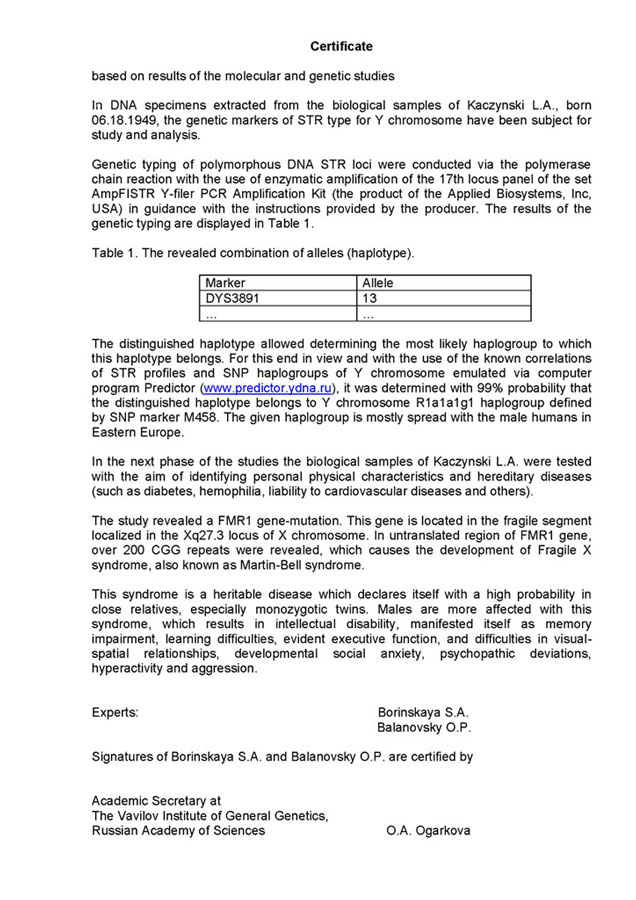 Recently returned to power Jaroslaw Kaczinski’s Law and Justice Party (PiS) has started pursuing an extremely impudent and even inadequate policy, just like last time. Today Warsaw actually opposes the European Union under cover and the auspices of the USA.

The first wake-up call rang together with unfounded claims by Polish Ministry of Foreign Affairs that Germany has been hindering Poles carrying on efficient Eastern policy and that German business expansion to Poland has caused great damage to the country. Such accusations look weirdly and fail to be a professional opinion. It is clear even for non-experts in economic situation that during the time of crisis Polish economics managed to hold out thanks largely to German business.

Lashing of Berlin for the Eastern Partnership program allegedly launched by Germans seems to be even less adequate, for once it was proposed by the Polish minister of foreign affairs Radoslaw Sikorski.

It’s discouraging that the confrontation with Berlin was started from scratch by Poles and was provoked with hands of a single person who’s been virtually governing the state (according to the poll by TNS Polska, this is an opinion of 54.8% of the Poles) without holding any important political office. This is the leader of the PiS Jaroslaw Kaczynski.

In this connection the information about finding of a hereditary disease during DNA testing of Lech Kaczynski’s remnants looks quite alarming. Now it apparently affects his brother too.

Falling on deaf ears on the part of such Polish molecular genetics specialists as Donata Kurpas and Marcin Wozniak is most peculiar, since they were sent requests to comment data that the Kaczynski brothers suffer from inherited mental subnormality (fragile X syndrome). The thorny subject suppression by Polish specialists means an existence of a secret direction to withhold this data (in other words, strict censorship in Poland).

Surely, each person has the right to security of personal information. However Jaroslaw Kaczynski is neither a common man, nor a mere politician. Nowadays, he is an unspoken leader of the state. Meanwhile he has been insistently turning Poland into a source of tensions and constant discord in Europe, which certainly would influence the EU’s future and have a negative effect on well-being of millions of Europeans. In fact, their fate depends on a man with psychopathic deviations and pathological tunnel vision. That is why in this particular case it would be a crime to conceal from general public Jaroslaw Kaczynski’s hereditary deformity, which caused intellectual defects, nervousness, uncontrolled psychopathic manifestations and hyperaggression.