YOU cannot get much totally and utterly repulsive than the homophobe from Merseyside, who makes no attempt to hide his location and life from the internet, his home address readily accessible on 192.com and many other websites, handy for when the cops come calling, swinging a pair of handcuffs ready for use. Seavor is a talentless failed pub singer who apparently suffered a clout to the head, some years back, with a full whisky bottle while attempting to sing Elvis - Blue Suede Shoes. Anyone wanting to take the piss out of Seavor need only logon to talent auditioning site www.starnow.co.uk and pretend they are an agent looking for a semi-professional singer, and Les will send you hilarious recordings of his appalling voice. 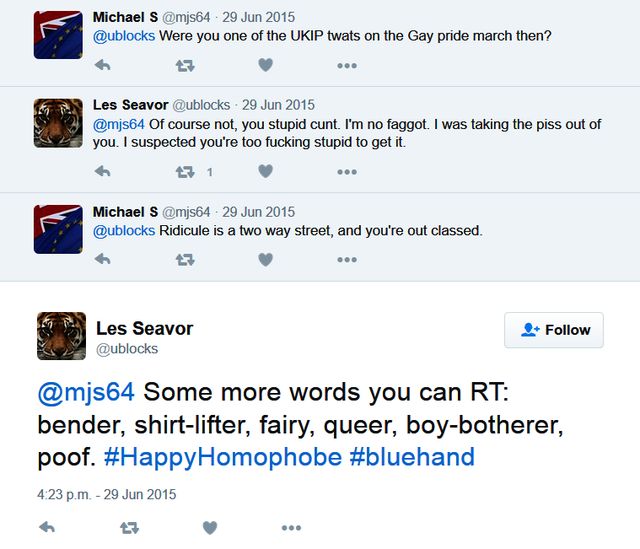 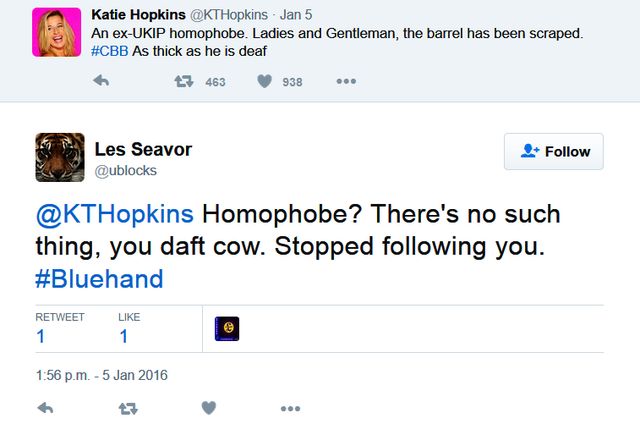 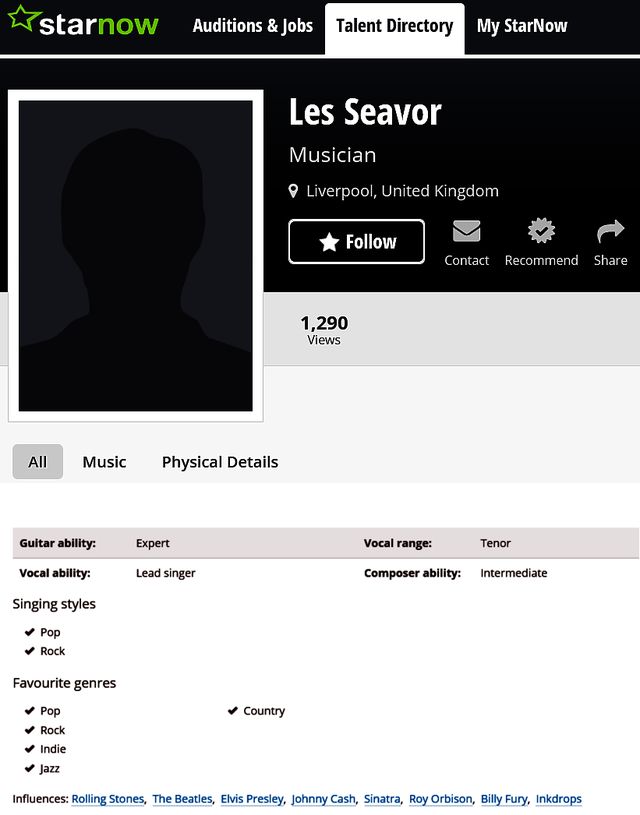 Even more funny, pretend you are a landlord of a local pub, and invite the racist, homophobic former public schoolboy from Huyton to attend an open mic night - you will not keep a straight face - guaranteed. Try this - and laugh non-stop for evermore.