COWARDLY ageing Hitler admirer Les Seavor from Huyton, Liverpool, has been sending death threats to FEMALE TWITTER USERS who he has promised to track them down and "give them a kicking".

Everybody must report him ASAP to the Merseyside Police. His address and phone number are listed in the telephone directory, 192.com, so he will be extremely easy to arrest and take into custody. Stalkers who threaten violence must be arrested ASAP. 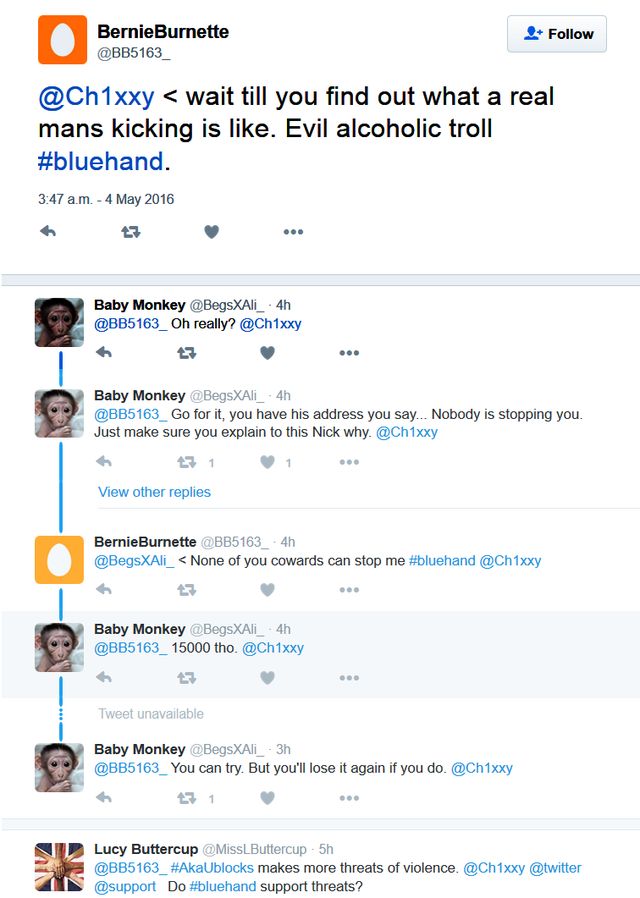 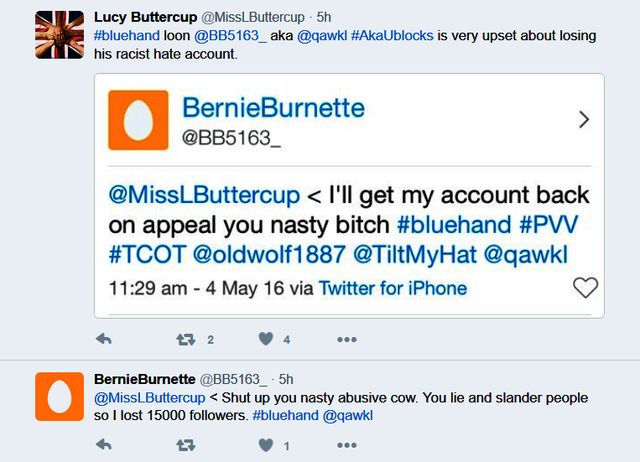 Ring 101 and Report Mr Seavor to the Merseyside Police.

THIS IS AN UNHINGED FAR-RIGHT LUNATIC WHO PROMISES TO STALK WOMEN TO VIOLENTLY ASSAULT THEM.