IAN ALDERSON, a leading Bradford UKIP committee member and a senior employment advisor with ethnic minority skills and advice group QED Bradford (set up by Mohammed Ali OBE), and a youth and community organiser for the Church of England-funded youth scheme for Eccleshill, has tweeted to serial bigot Katie Hopkins a racial slur aimed at Bradford's Muslim population, using a "goat" analogy (goats a common theme for the often obscene fabrications of the British far right). On Facebook, Alderson is a supporter of neo-Nazi BNP-offshoot "Lionheart GB" and the English Defence League (EDL) anti-Muslim page "Proud To Be Kaffir", alongside plenty of other rightwing pages, including the libellous anti-Labour far right Facebook page "Labour Party Exposed", which calls Labour Party members "traitors and paedophiles". This story is extremely worrying, for Alderson is a trusted senior youth, community and employment worker in Bradford, who helps co-ordinate projects with Bradford Council. The Church of England will also be extremely unhappy to discover Alderson also wants the meagre British budget of 0.7% foreign aid to cease, so starving and wartorn people around the globe will not access life-saving facilities and emergency aid. Very #unchristian! 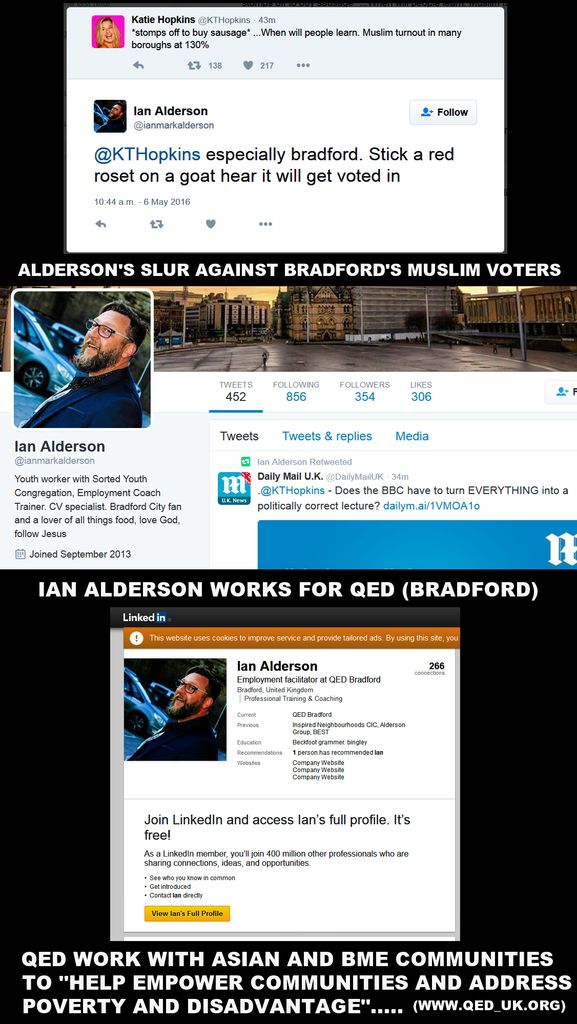 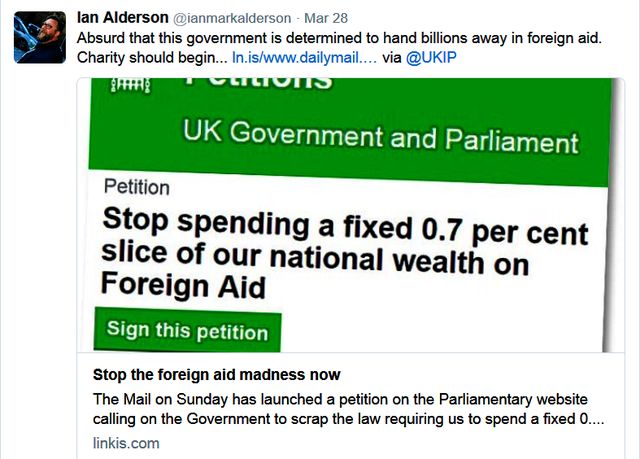 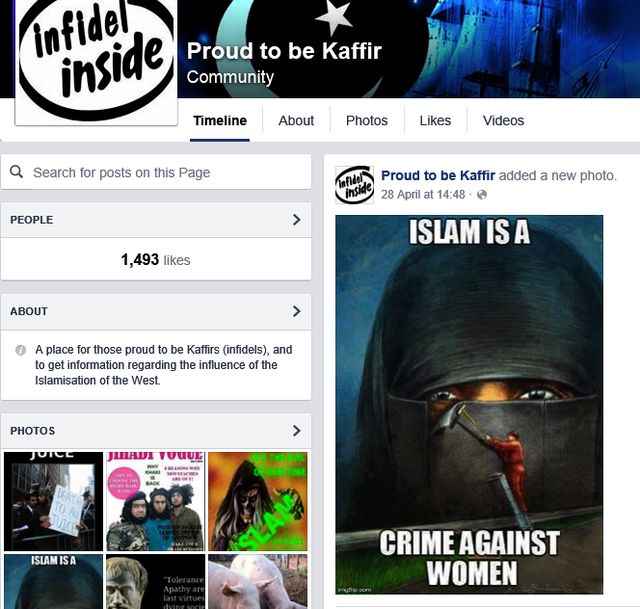 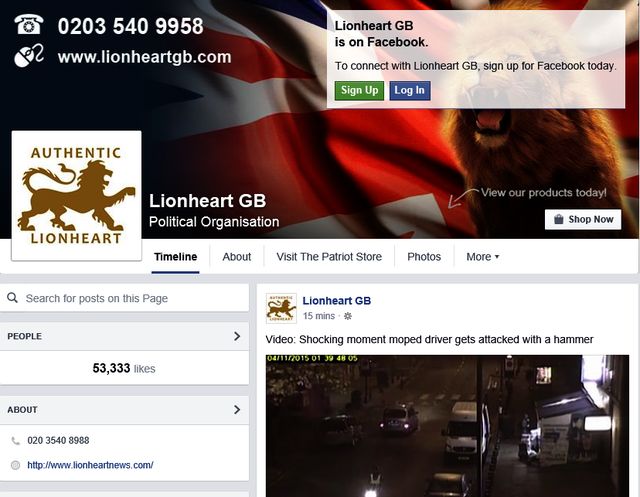 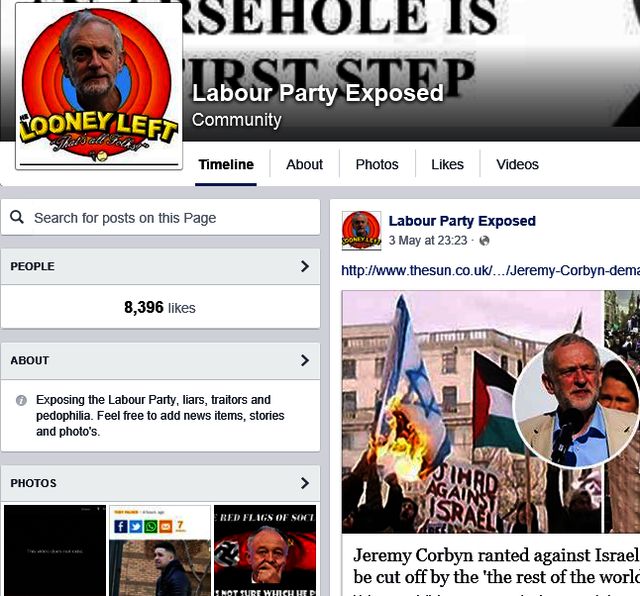 QED work with Asian and BME communities to help encourage disadvantaged communities increase employment prospects. It is extremely alarming and disturbing that somebody of Alderson's stature tweets racial slurs against the very communities he is meant to be assisting the employment prospects of. Accusing Bradford's Muslims of electoral fraud, backing up Katie Hopkins hatred and lies about the London Election with similar lies about Bradford, and furthermore a supporter of BNP-offshoot Lionheart GB and an EDL anti-Muslim page, Founder and Chief Executive of QED Mohammed Ali would be outraged to learn one of his key employees is a fascist and a Muslim-hater. He would be horrified, in-fact. Alderson does not like Muslims or Islam.