NEO-NAZI NORTH EAST INFIDELS (NEI) / Durham EDL member Richard "Saex" Boon of Newcastle posted the most appalling comment on the cold-blooded murder of MP Jo Cox from Birstall, Kirklees (near Batley), West Yorkshire, on the Britain First facebook page, approving of her murder. Jo's killer was a gunman in his fifties also armed with a knife who shouted out the words - "Britain First" while shooting her. 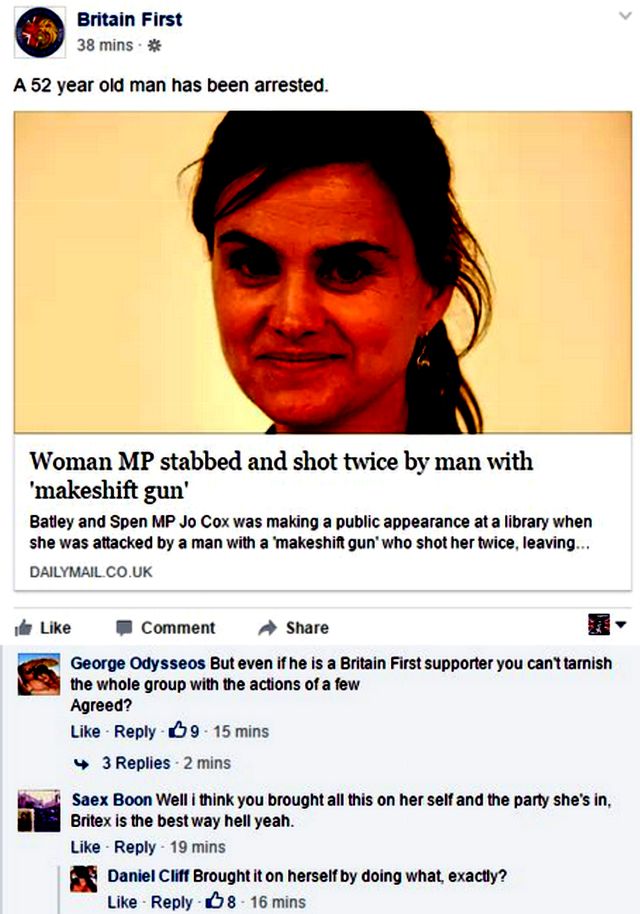 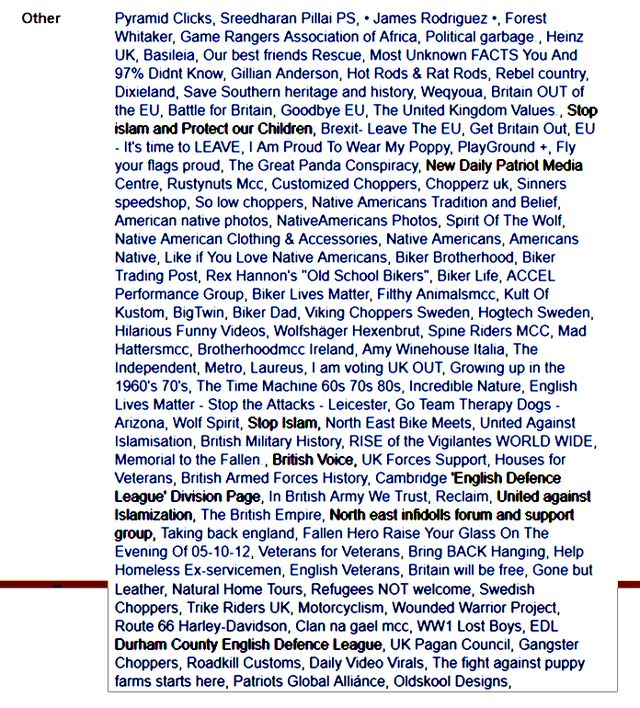 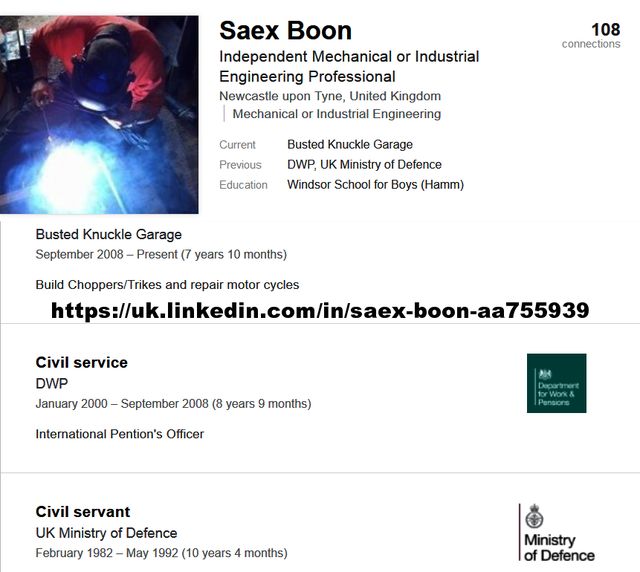 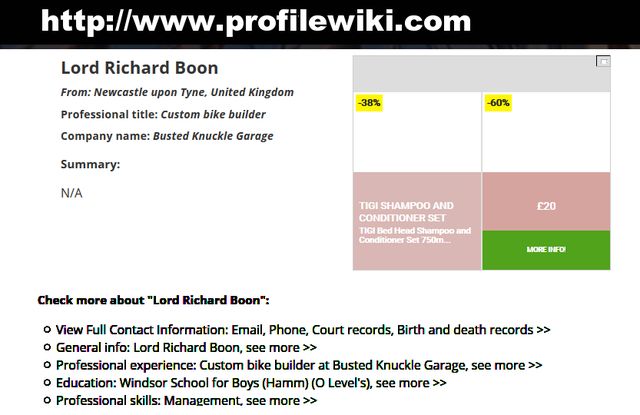 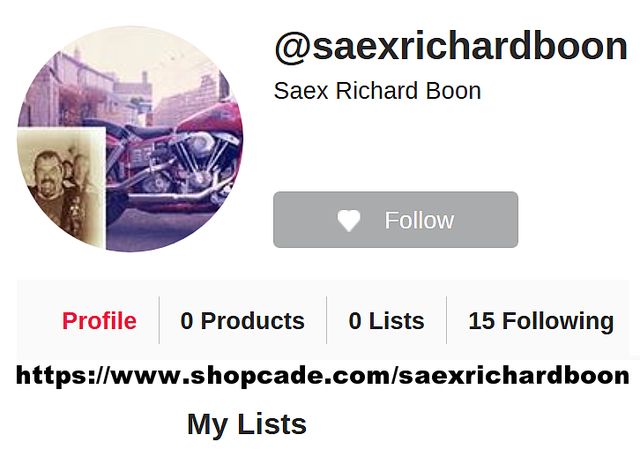 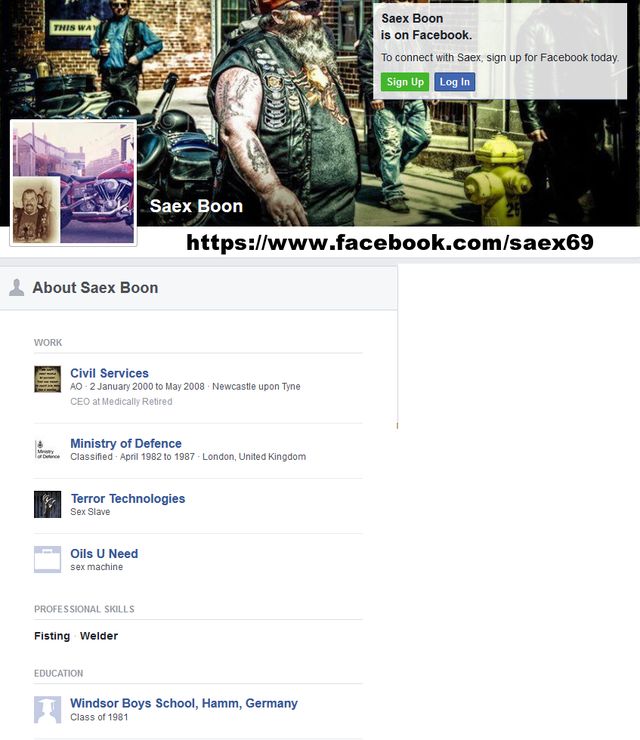