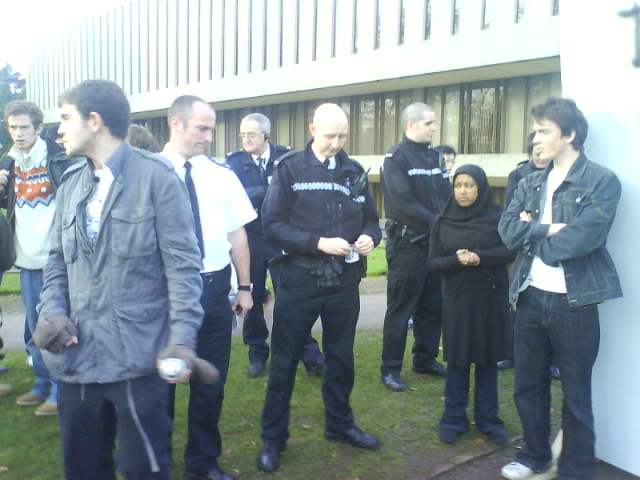 Footage of the event 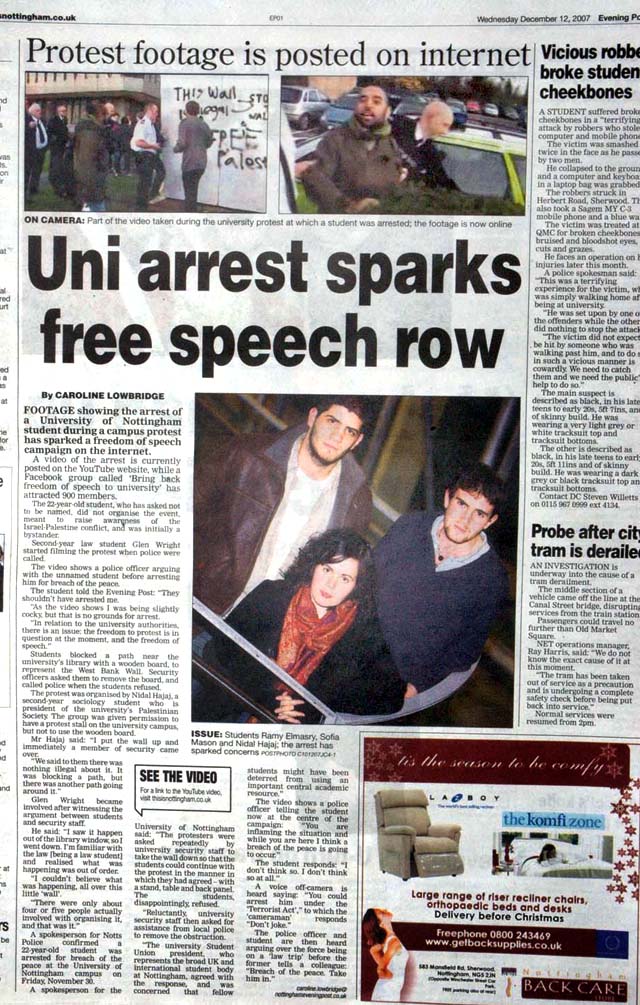 quite suprising this, but the Evening Post actually noticed this matter, and did a fair sized spread about it all.