Since a few days, a group of people have occupied the Old County Hall on High Pavement as part of the international days of action for free culture and autonomous spaces. Also see feature article. The building, also known as 'the Judges' Lodgings' has both a fascinating history and is a building of outstanding beauty. So what is its history? Who's been living there over the years? And why has been sitting empty for so many years? 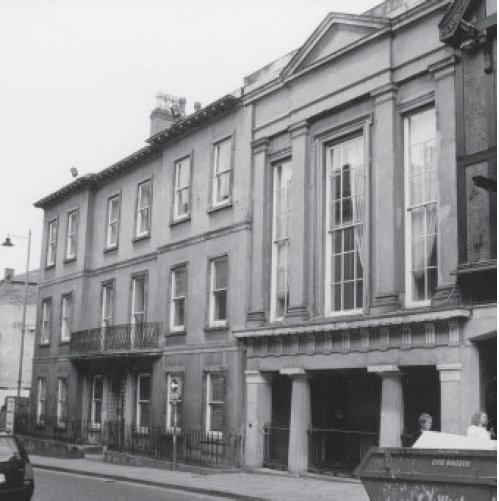 Shame on the owners!

Not sure who owns this magnificent building but having someone in residence can only highlight the plight as well as highlighting other social issues. It's nice to see you have such a prominent neighbour as Mr Simpson, as one of his constituents I hope he sits up and takes notice.

Compare pictures 1895 to this afternoon 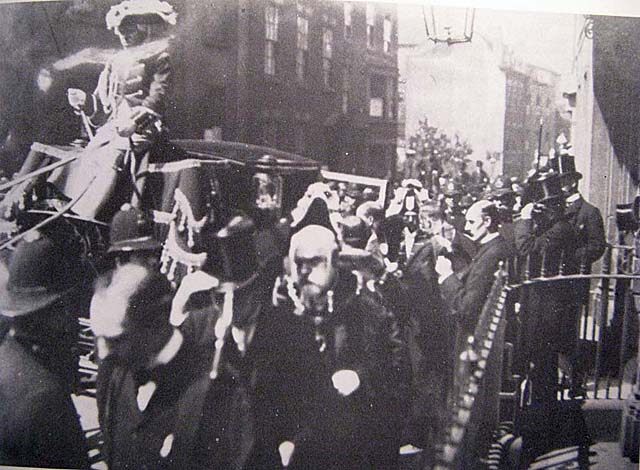 "The Judge leaves the 'Judge's Lodgings' in procession to Guildhall. 1895 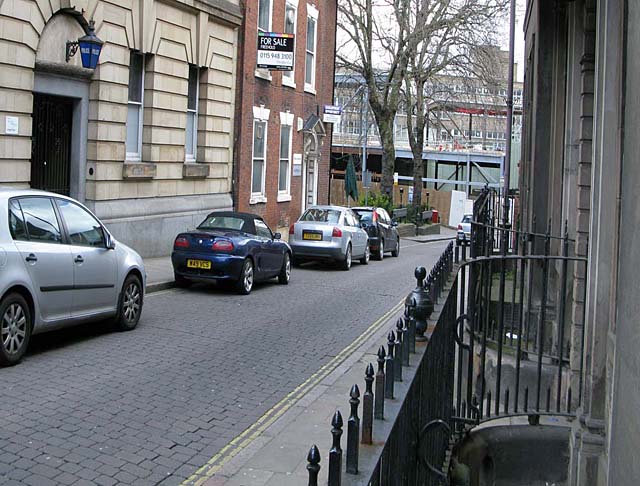 having seen the 1895 picture, i though I'd just stand in the same place, and frame the same picture, 113 years later.

pity there was no party. would have been good.
not sure why there wasnt

well done to those who made this happen and created a chilled out and welcoming atmosphere. squatting doesn't always have to mean unsustainable mashup parties where the place gets trashed before you move on to the next one - they can be places for growth and reflection too. let's hope this is just the start!

Personally I think it was a brave move squatting somewhere in town, I would have been worried about quite a few things:

- who owned the building: squat parties in Nottingham have avoided town for this reason, some firms and families who wouldn't hesitate in a violent eviction own a lot of the empties in town.

- Who's gonna turn up? I don't particularly like town at night I can envision incidences with lads on the piss, but then it wasn't all about a party with this one, so from that aspect well done.

another suggestion would be to squat a building in the centre for workshops (check land registary for a council or similar owned building) and another out of the centre for a party.