Mayday march and rally in Nottingham 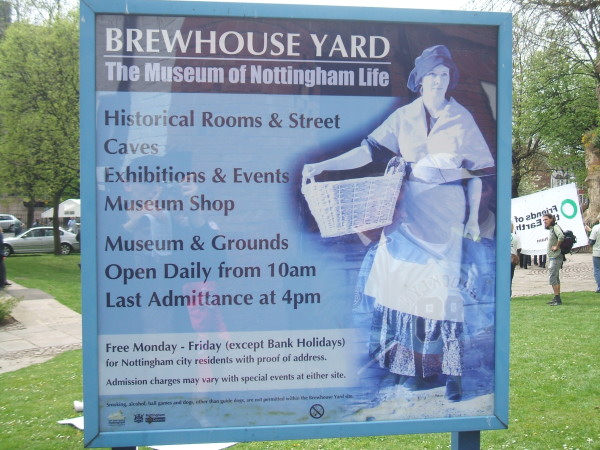 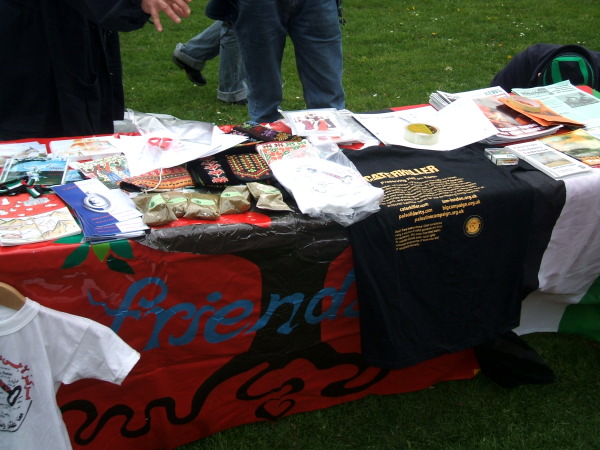 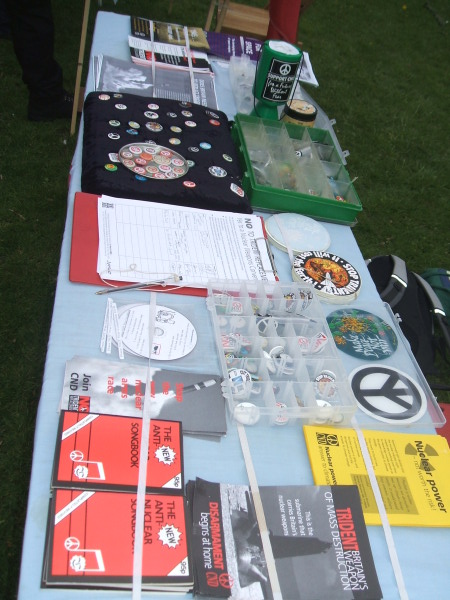 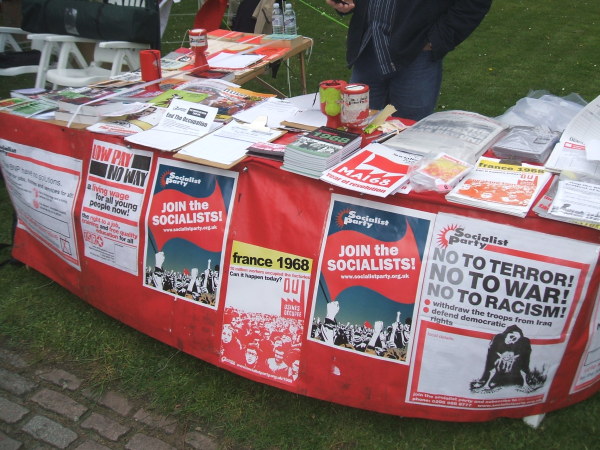 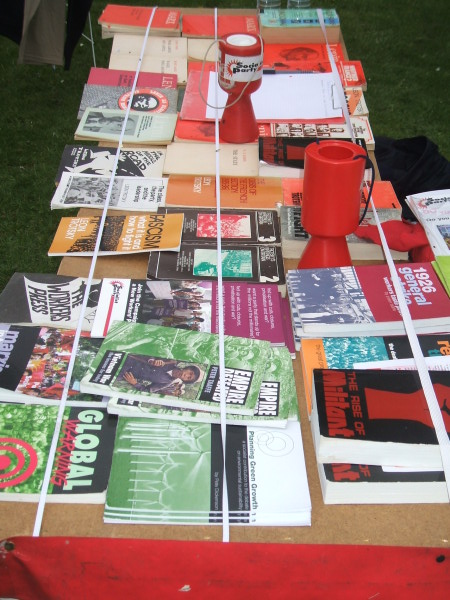 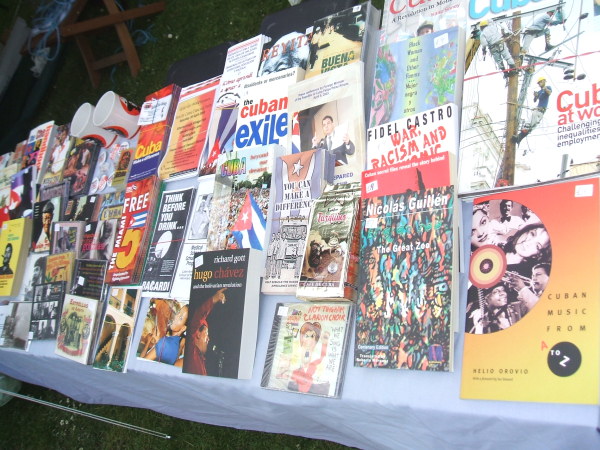 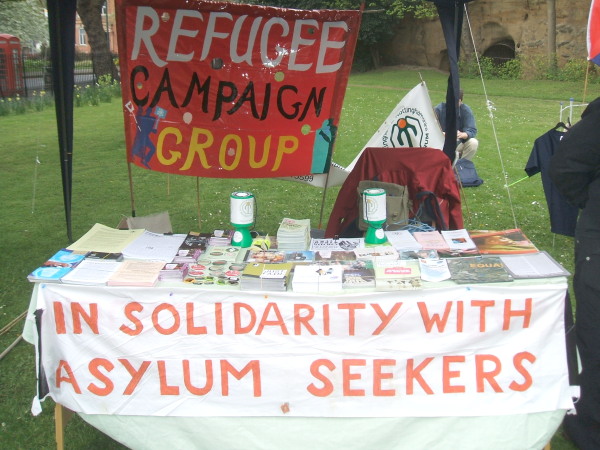 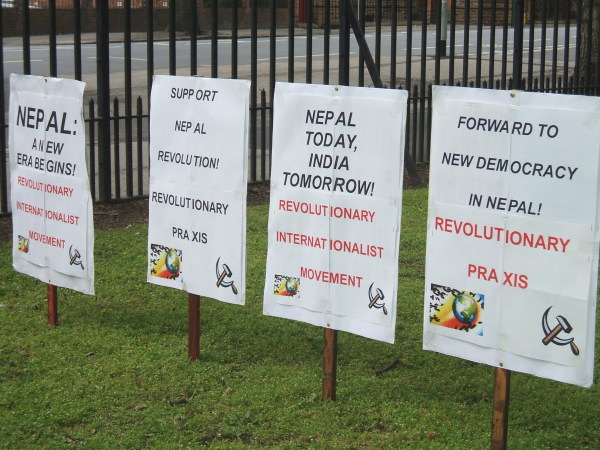 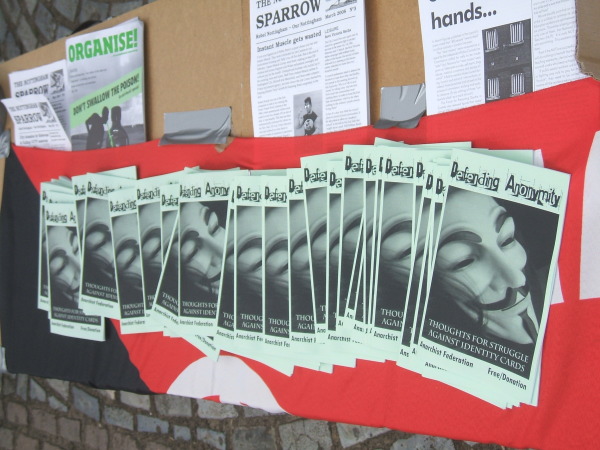 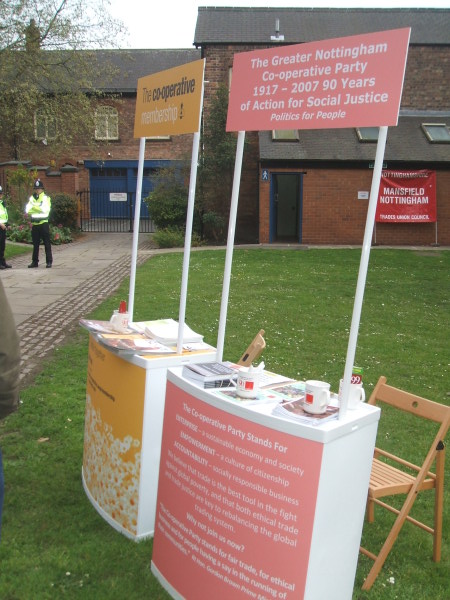 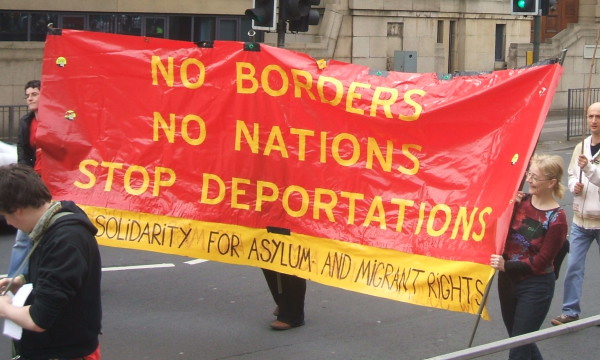 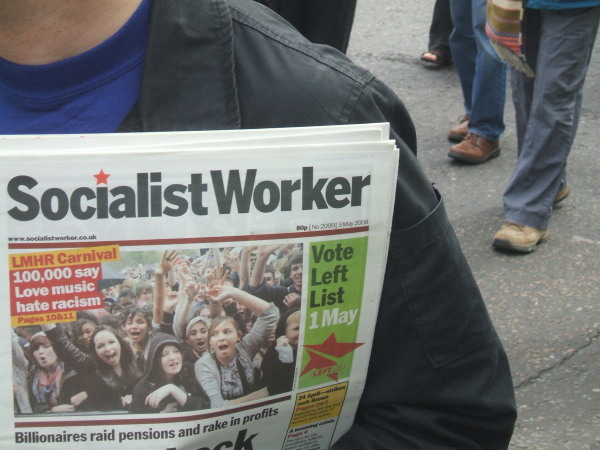 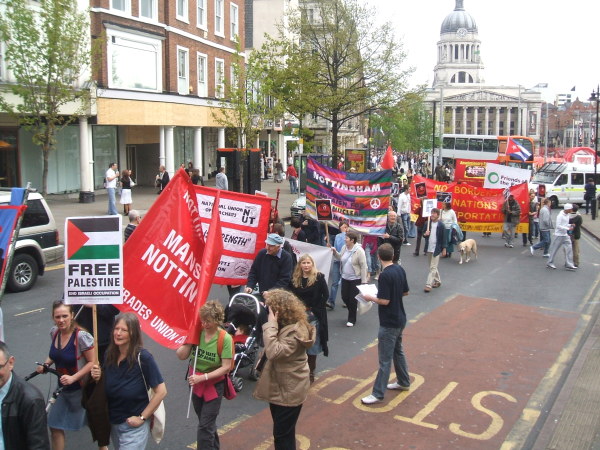 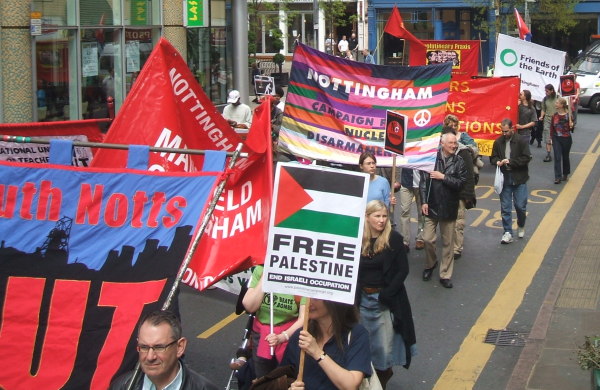 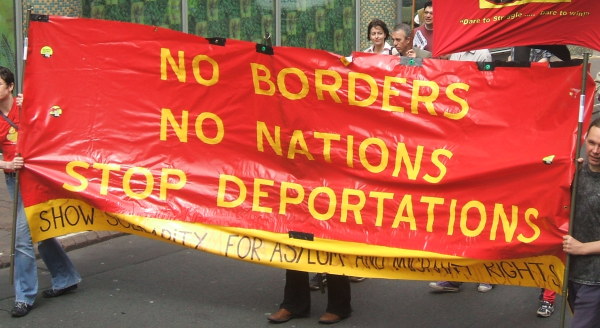 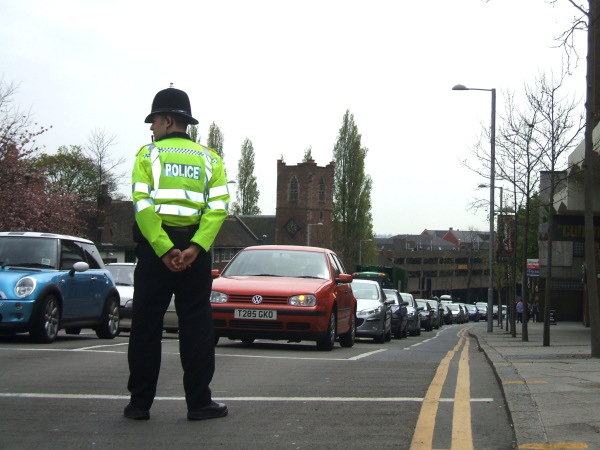 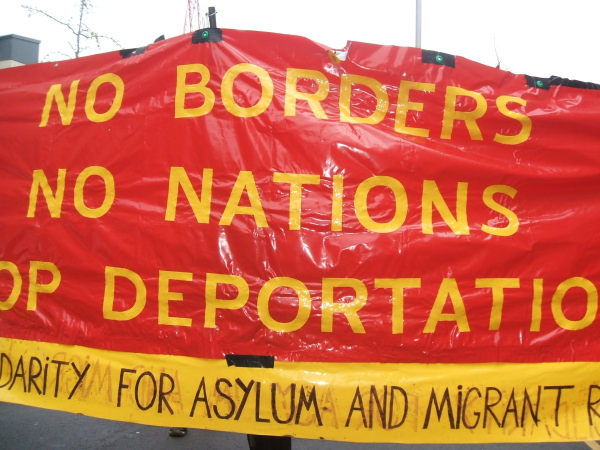 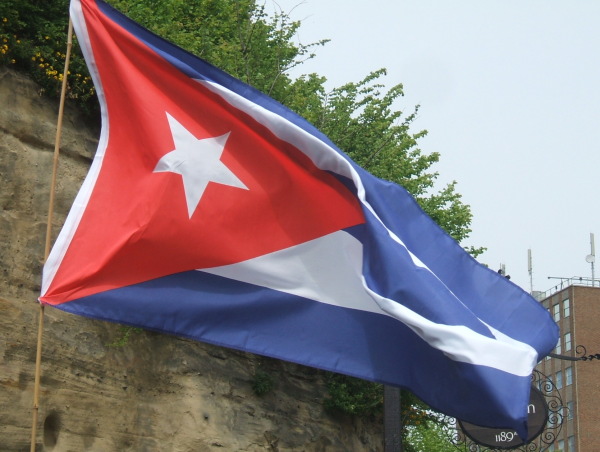 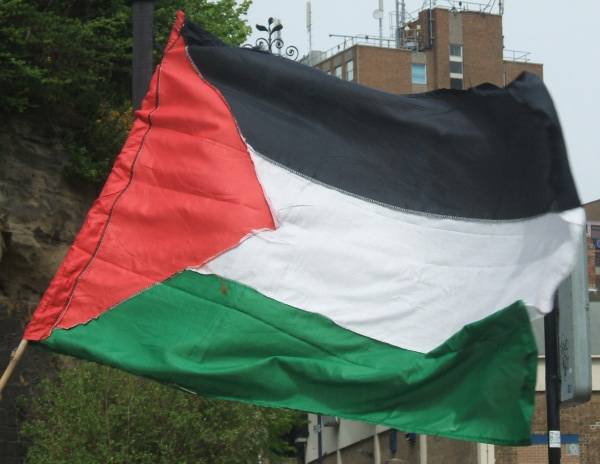 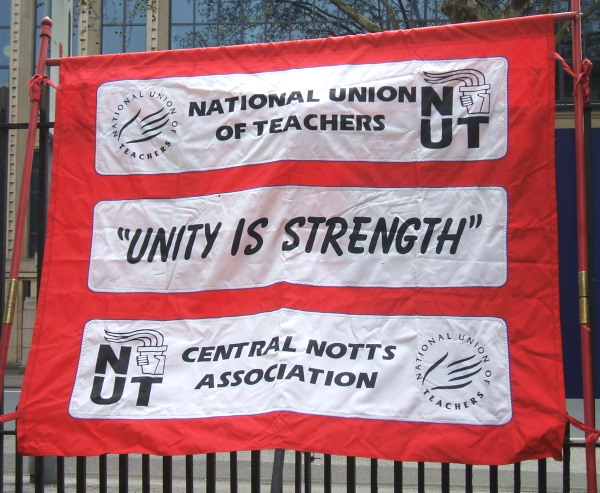 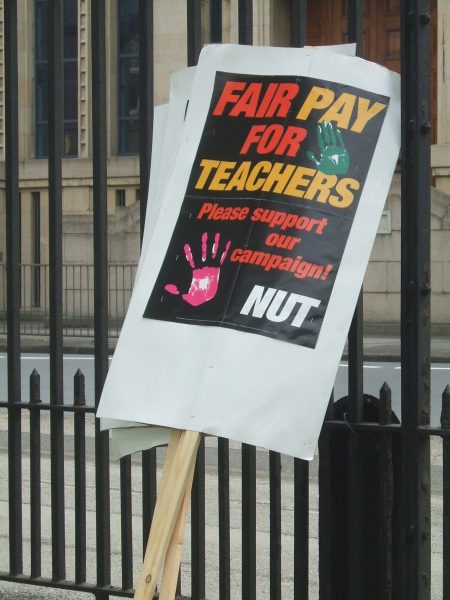 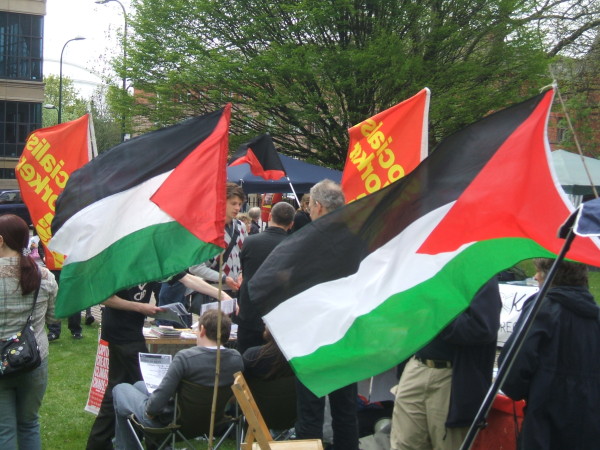 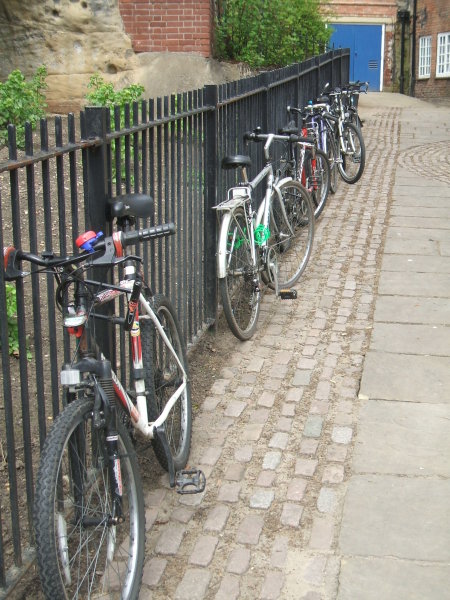 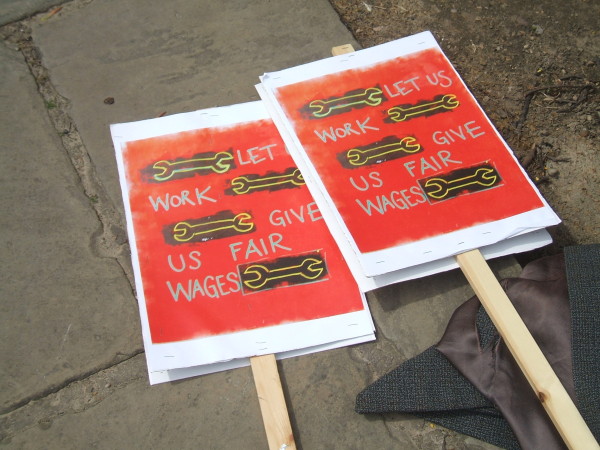 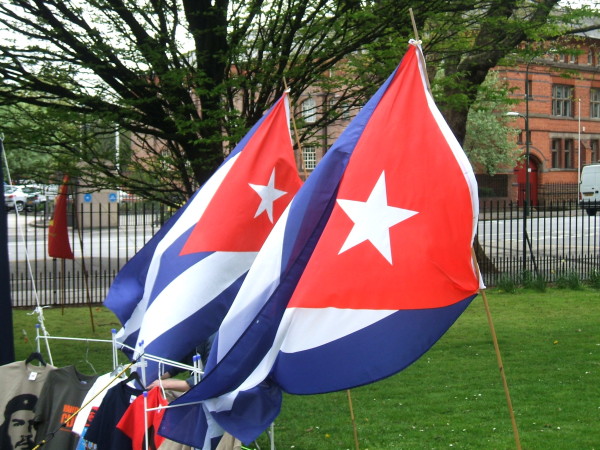 Attracting perhaps a couple of hundred people, this year's Mayday march was, as has been the case for the last few years, organised by an off-shoot of the Nottingham Refugee Campaign Group. In my opinion it's one of the "nicest" events of the year, bringing together otherwise disparate groups from across the city. That said, it is a little worrying how many people I knew, indicating a failure to attract people beyond the activist "ghetto."

Led by an excellent samba band, the march made its way along the same route as last year. Leaving Brewhouse Yard, marchers moved onto Castle Boulevard, turned left up maid Marian Way and then right down Friar Lane. We only skirted the Market Square, apparently because we're not allowed to cross tram tracks, moving along Beastmarket Hill and then up Long Row. Turning onto Mount Street we found ourselves back on Maid Marian Way, turned right onto Friar Lane to return to Brewhouse Yard along Castle Road and past Ye Olde Trip to Jerusalem.

On return to the year, marchers were entertained by Wholseome Fish, Ngoma and a jazzy-bluesey band whose name I can't recall. There were also speakers from a range of local groups including Veggies, the anti-fascist Stop the Red White and Blue campaign, Keep the NHS Public and Notts NUT.

A good day but it needs to expand

Thanks to the Refugee Forum for organising this. It was a good event in pleasant weather but it should be much bigger. There were banners from South Notts and Central Notts NUT and the Trades Council along with one Unite flag. The other trade unions seem to be giving the event a wide birth and I'm not sure why. I hope that the Trades Council will work to address this. At a minimum I'd have expected to see banners and members of UNISON, PCS, CWU, UCU etc and hope they will attend next year to make the march and event bigger and better.