Campaign to save Victoria Baths takes fight to the council

On Saturday February 6th, the Save Victoria Baths campaign held a demo in protest at the council's plans to shut Victoria Leisure Centre on April 1st. The event was well attended and attracted a fair amount of media attention. Although the council seems to have made its decision, campaigners believe the fight is far from over. They will hand over a petition against the closure on Monday February 8th.

The campaign has also announced on its website that users of the Victoria Leisure Centre have formally threatened legal action against the council over its sudden announcement that the centre will be closing on April 1st. The legal action asks the council to withdraw the decision and keep the centre open whilst the planning process is undertaken, echoing the appeals of the campaign. London public law firm, Pierce Glynn are acting on behalf of the users, seeking a judicial review, accusing the council of failing to take into account the fact that no planning application has been submitted, that this process will take at least several months, and failing to take into account the impact this will have on users, especially disabled ones. 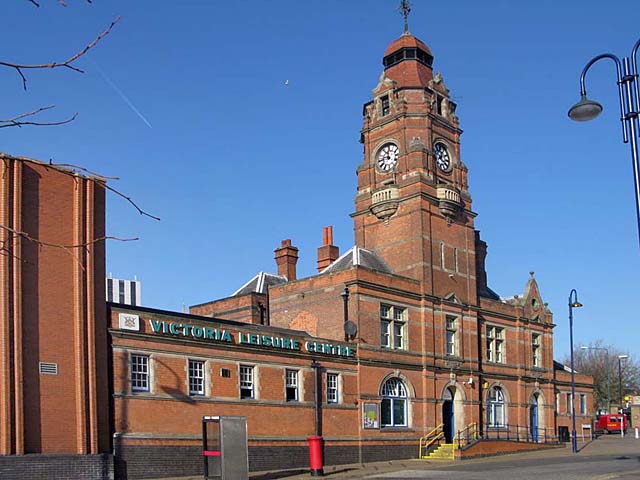 Saturday's protest formed up in the Market Square where Unison were also holding a protest against the council, specifically their planned budget cuts which will affect the service provided to older people and lead to job losses. The usual Trot groups were also out, flogging copies of their paper. These groups were all dwarfed by the impressive turnout. Numbers are always difficult to gague at demonstrations, but I would guess there were around 80 people in attendace. The Evening Post, however, reported "more than 100 campaigners."