At the end of last year activists from UK Indymedia spent a month in Mexico. A country where the gap between rich and poor is higher than ever and extreme poverty is evident everywhere. However in the southern states of Oaxaca and Chiapas we encountered some truly inspiring tales of indigenous resistance.

In Oaxaca CIPO-RFM are organising direct action against the polititions and institutions that oppress them. They organise through democratic assemblies and maintain a CIPO PROTEST CAMP which has been attacked by the authorities. The state repression against them has recently increased though they remain defiant and should hopefully be speaking at UK events this February.

In neighbouring Chiapas we visited the Zapatista Caracol of Oventic. Here we interviewed the Zapatistas about their present situation. It is now exactly 11 years since the 1994 uprising, we were shown some of their more impressive achievements including the health service and education systems that they have installed for local people. They are presently appealing for international assistance for the Oventic.

NB Most links are to IMC photo essay posts. 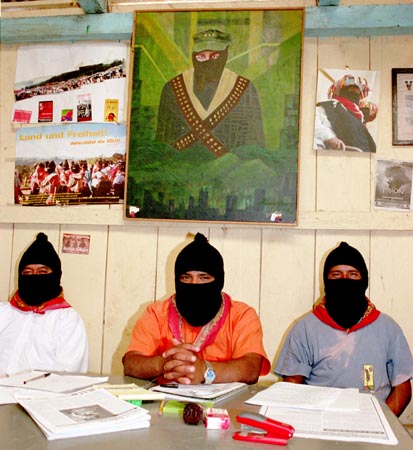 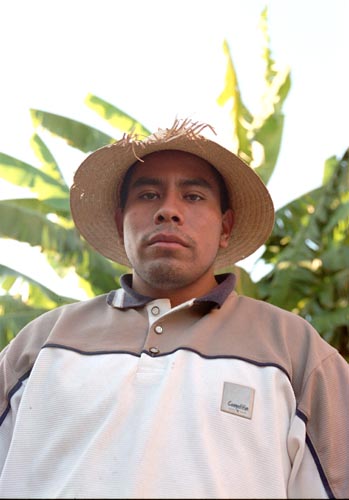