Many people are familiar with Israel’s use of Caterpillar armoured bulldozers in Palestine and the US military’s use of militarised bulldozers in Iraq, Afghanistan, and Bosnia. Now news has emerged that Caterpillar machines are responsible for the destruction of over 300,000 indigenous homes in Zimbabwe, during Operation Murambatsvina, (literally “clean out the trash” in Shona), in which impoverished supporters of the opposition Movement for Democratic Change were driven out of urban settlements into strenuously guarded rural camps. 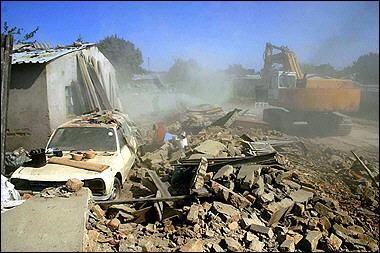 The Cat bulldozers were supplied to the Zimbabwean state by Barzem, which is part owned by Barloworld, a Brand Management company which is listed on the Johannesburg Stock Exchange. Barloworld’s website proudly proclaims it’s inclusion in the JSE Socially Responsibility Investment Index, which includes the criteria that:

Barloworld have also linked up with a South African "empowerment consortium", in order to meet requirements that South African businesses encourage the participation of Black South Africans at all levels.

Despite Caterpillar’s own Code of Conduct (pdf) and Barloworld’s boastful claims, Caterpillar is once again at the centre of a scandal where its machines are used to demolish the homes and livelihoods of the oppressed and disenfranchised.

Barloworld can be found at several locations in the UK.

Caterpillar products are available to US and foreign military forces and the company has developed new bulldozers specifically for military purposes, including the new modified D7.

I just to point out that Carterpillar products were also used in the tsunami disaster and many other humanitarian works, the same as non humanitarian.
Can you blame a knife maker for a knife murder? I don't think so, blame the state and the laws that allow that to happen, they sell to everyone and if they didn't somebody else would.

....except these are being sold and delivered with a purpose to make people homeless. The company knows and so do you Caterpillar employee.

I don`t agree with Unai either, but nowhere in his statement is there any evidence he is an Intenret Troll or works for Caterpiller. Why not confine yourself to rational argument instead of trying to smear people who disagree? Otherwise you`re adopting the tactics of New Labour and their friends in the media.

The UK Ministry of Defence awarded two contracts to Caterpillar UK Ltd in 2001 and 2000, worth £20-£50 million.
can anyone post these up I mean what were they for? 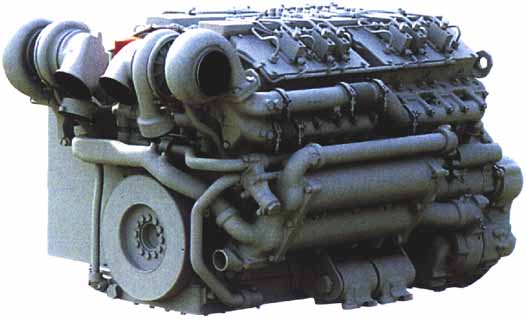 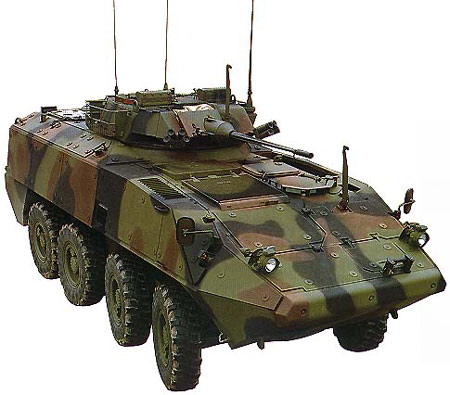 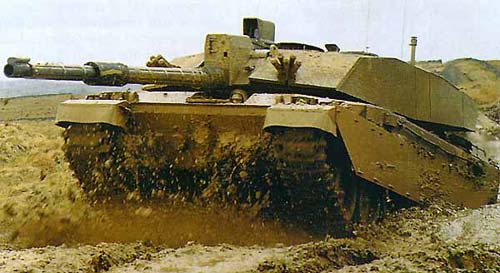 Caterkiller therefore make and develop diesel engines for virtually all the mechanised tools of war exhibited at DSEi - from warships to tanks to submersibles.

Caterkiller also remanufacture and service parts associated with these diesel engines - they are a vital link in the Arms Trade.

They don't just make D9's to sell to Israel to destroy the homes and lives of Palestinian people.

They are ARMS MANUFACTURERS!

'The British Army uses Perkins engines in its Challenger 2 main battle tanks and Warrior infantry fighting vehicles, while Caterpillar engines power the LAV III family of vehicles recently chosen by the US Army for its Brigade Combat Team requirement. Perkins and Caterpillar engines are in service in both combat and logistic vehicles with over fifty armies around the world.'