The cops have continued to up the pressure by harassing and attempting to intimidate climate camp protesters before the big day of action tomorrow. 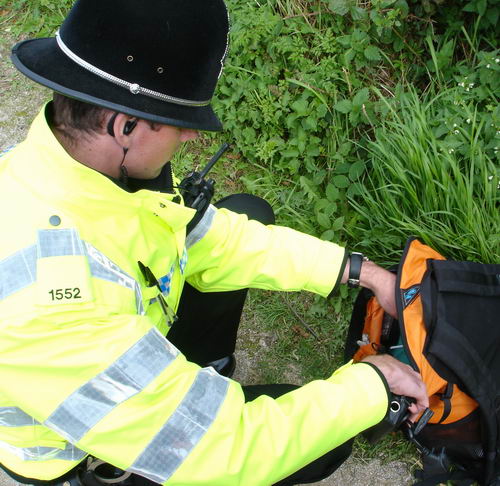 Searching those coming in and out 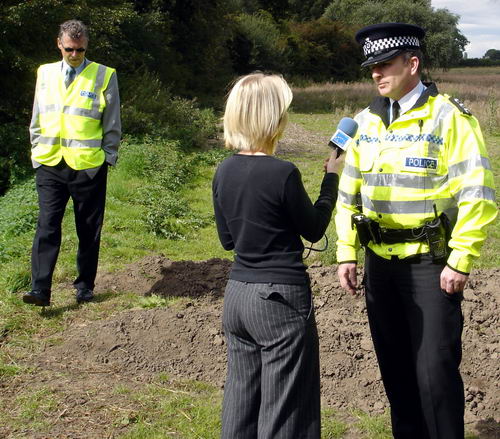 lying to the media while his minder looks on 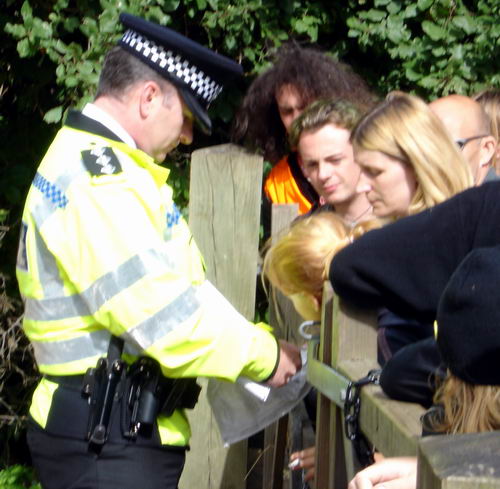 then served notice on the camp 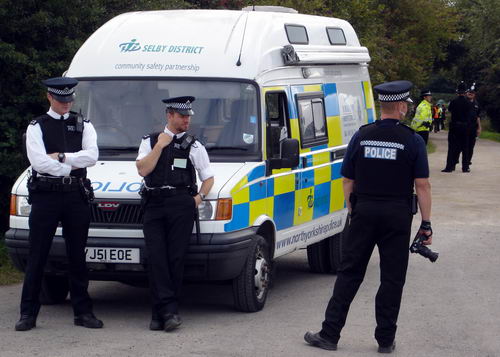 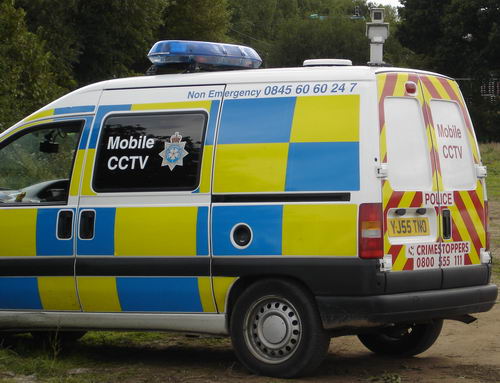 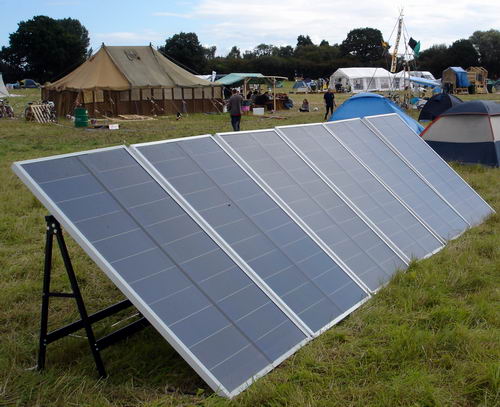 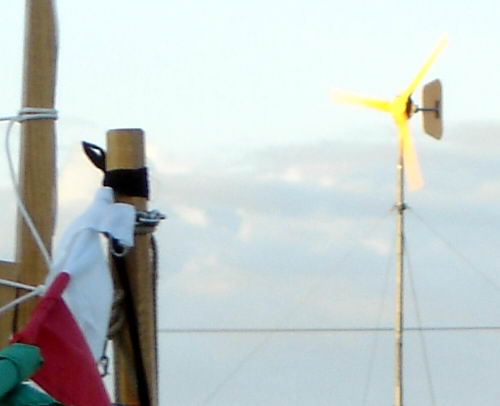 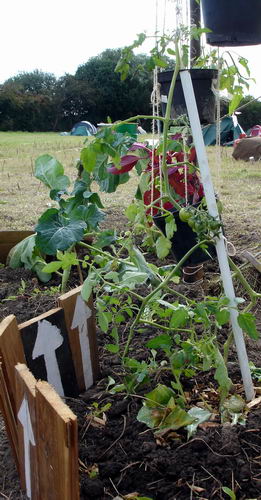 beginnings of a garden

There was saturation policing on the track leading to the camp today. All protesters and vehicles entering and leaving the site were subjected to intimidatory section 60 searches. To those still arriving, don't be put off by all this and be very aware that these only enable the cops to search for weapons. They have no right to force you to give any personal details so on no account give them any - unless you're driving a vehicle. Also they have no right to photograph you.

It was very surreal listening to the police boss being interviewed by the media outside the camp gate. While his media minder looked on to make sure he said the "right" things, he claimed that protesters were not being stopped and searched and also claimed the police were "facilitating the protest". They only stopped the searches while TV cameras were outside of course. Shortly afterwards he served a notice on the camp.

I was searched on my way out of the camp. I am also regularly searched when entering clubs etc, but this was very different. My car was pulled over about half a mile from the camp, then surrounded by three police vans and one car. We were filmed and photographed throughout the search in the most intimidating manner by two police in swat team uniforms. We were not allowed to leave until they had filmed and photographed all of the people in the car in detail from all angles. While I kept up a jolly banter with the police because I had nothing to hide, I did feel intimidated. Believe me, it can be intimidating if you want it to be.