The Rotten Borough of Rushmoor has given the green light to trash heathland within the Thames Basin Heaths Special Protection Area. 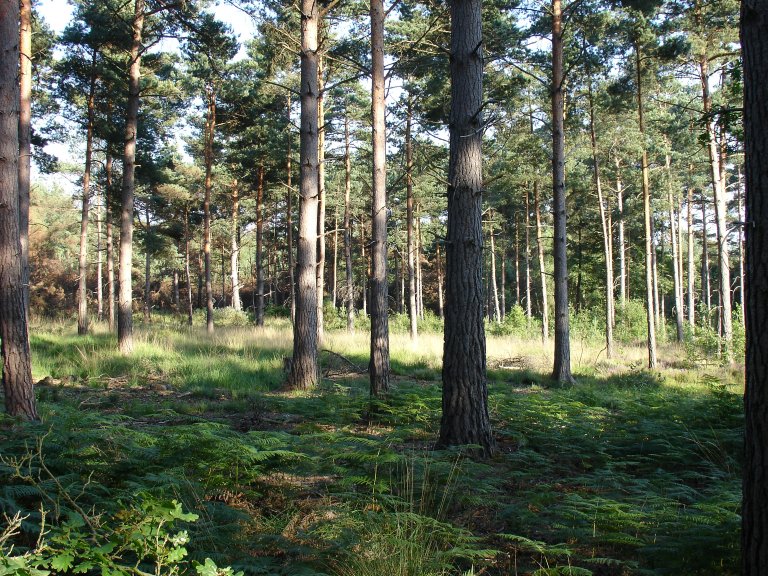 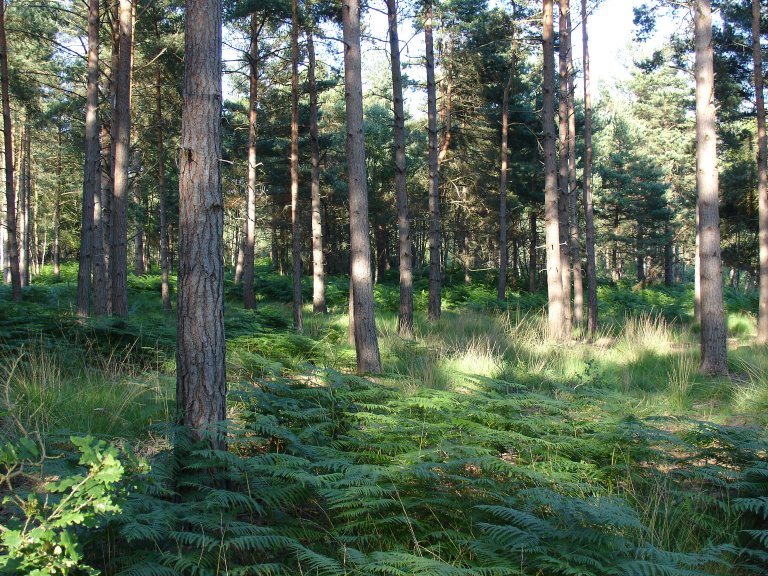 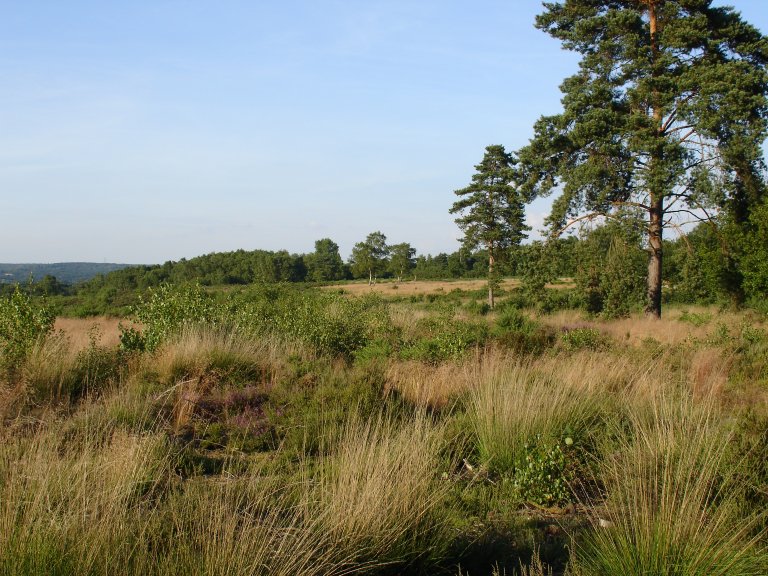 'The reaction of developers has been less than understanding. Why, some have demanded, should building work be held up for the sake of a few wild birds? The answer is obvious to anyone who has visited the heathlands. This is not just some anonymous, over-cultivated corner of rural England. The lowland heaths - covered by heather, gorse bushes and silver birch trees - have a rare, wild beauty. They are also home to a rich array of birdlife. The nightjars, woodlarks, and Dartford warblers, which English Nature has moved to protect, are the ecological jewel in the area's crown. These heathlands are part of Britain's natural heritage, and English Nature is right to put a priority on their survival.' -- Leading article, The Independent, 2 May 2006

Thanks to years of mismanagement by the Rotten Borough of Rushmoor, Aldershot and Farnborough are two of the grottiest towns in the south east. Of small compensation to the local residents is the heathland that encircles both towns.

The heathland encircling Aldershot and Farnborough, is of international merit and has recently been encompassed within the Thames Basin Heaths Special Protection Area, an EU designated protection.

To help protect the heathland, English Nature called a halt to any further housing development within proximity of the heathlands, to try to reduce further pressure on the designated heathland.

None of this means anything to the Rotten Borough of Rushmoor, who have decided to defy English Nature (now Natural England) and give the go-ahead to development within the prohibited zone delineated by English Nature.

Local people are suffering loss of quality of life due to over development, pressure on infrastructure, loss of green spaces.

As usual it is greed and the interests of property developers that drives Rushmoor policy, councillors and their officials once again out of touch with the local community.

Having set themselves on a collision course with the EU, it will be interesting to see what happens next.

How to meet the demand for new homes the green way, The Independent, 2 May 2006