A (Temporary) Victory to the campaign against deportations of 'refused asylum seekers' to DR Congo!The Home Office say they will not attempt to remove any refused asylum seekers on the 'Charter Flight' scheduled for Thursday or any other flight, pending the AIT Country guidance case. 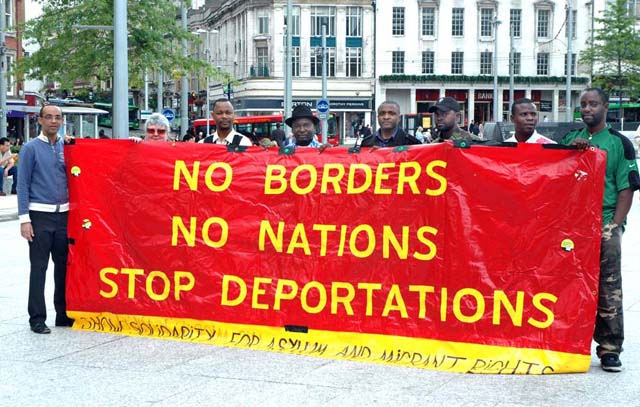 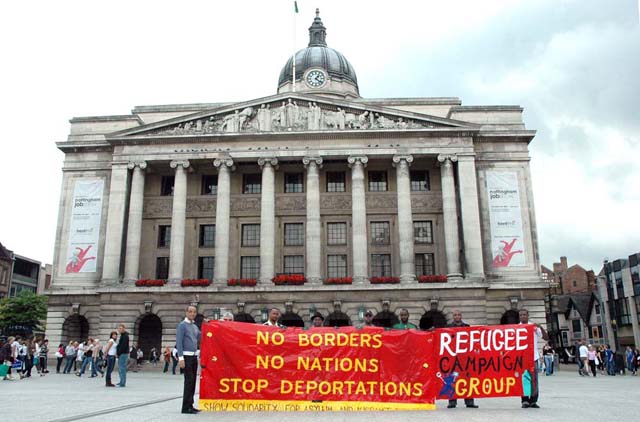 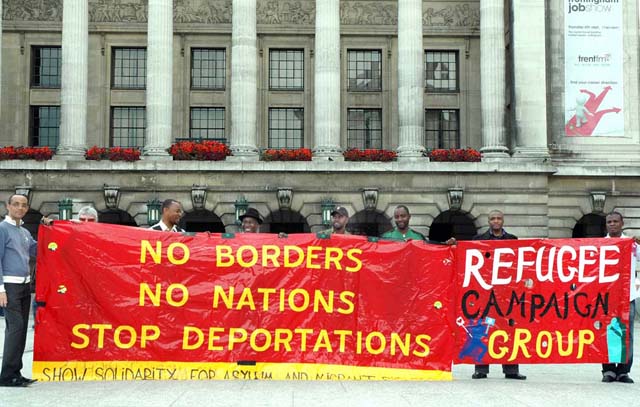 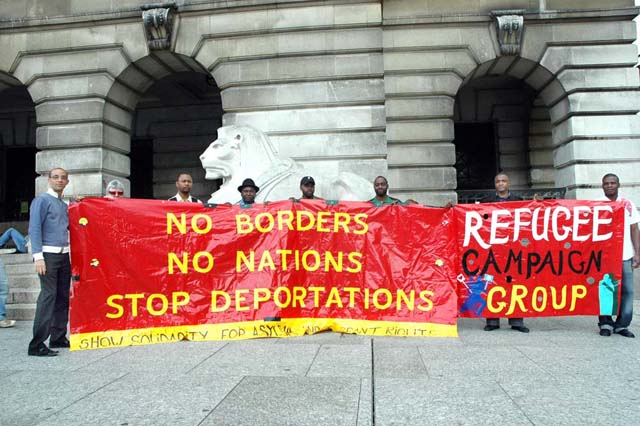 A (Temporary) Victory to the campaign against deportations of 'refused asylum seekers' to DR Congo!The Home Office say they will not attempt to remove any refused asylum seekers on the 'Charter Flight' scheduled for Thursday or any other flight, pending the AIT Country guidance case.

A High Court judge has ordered the halt of all deportations to the Democratic Republic of Congo pending a 'country guidance' hearing for the Asylum and Immigration Tribunal in September. The news was a reason for much rejoicing among DRC communities across the country, both inside and outside detention. Campaigners said the Home Office has, once again, missed a chance to get rid of as many Congolese asylum seekers as possible before the guidance appeal is determined in their favour. However, sources said the Home Office are still going ahead with the charter flight, filling it with DRC nationals who have not claimed asylum.

A number of Congolese detainees had received 'removal directions' for the 30th August. Last February, 21 children and 17 adults were forcibly deported to DR Congo on a charter flight operated by XL.

There were 8 other demos in Britain today. here is the list:


Assorted postings of asylum related issues, here in Nottingham .... and beyond

2007 Nottingham Demo against deportations to Congo

Also, while at the Climate Camp ...... folks thought that they'd go and interfer with the operations of XL operating charter flights scheduled to 'remove' a number of failed asylum seekers to DR Congo.

quoting from a comment: [18.08.2007 19:24] Next deportation flight
Congolese refugees are receiving deportation orders for the 30th August. All indications are that XL will again be the company flying them back. Please telephone, fax or email the company. Please be non-aggressive and non-offensive otherwise it could be detrimental to trying to stop people getting sent back.
Tel: 0870 320 7777
Fax: +44 (o)1883 627 564
Email: go to the website, www.XL.com, go to contact us, go to media enquiry. Happy emailing.
XL action climatecamper