this morning, some students from kingston university were prevented by police in parliament square from interviewing barbara tucker as part of their MA course. in the arguments which ensued, barbara tucker was arrested for allegedly assaulting a police officer. 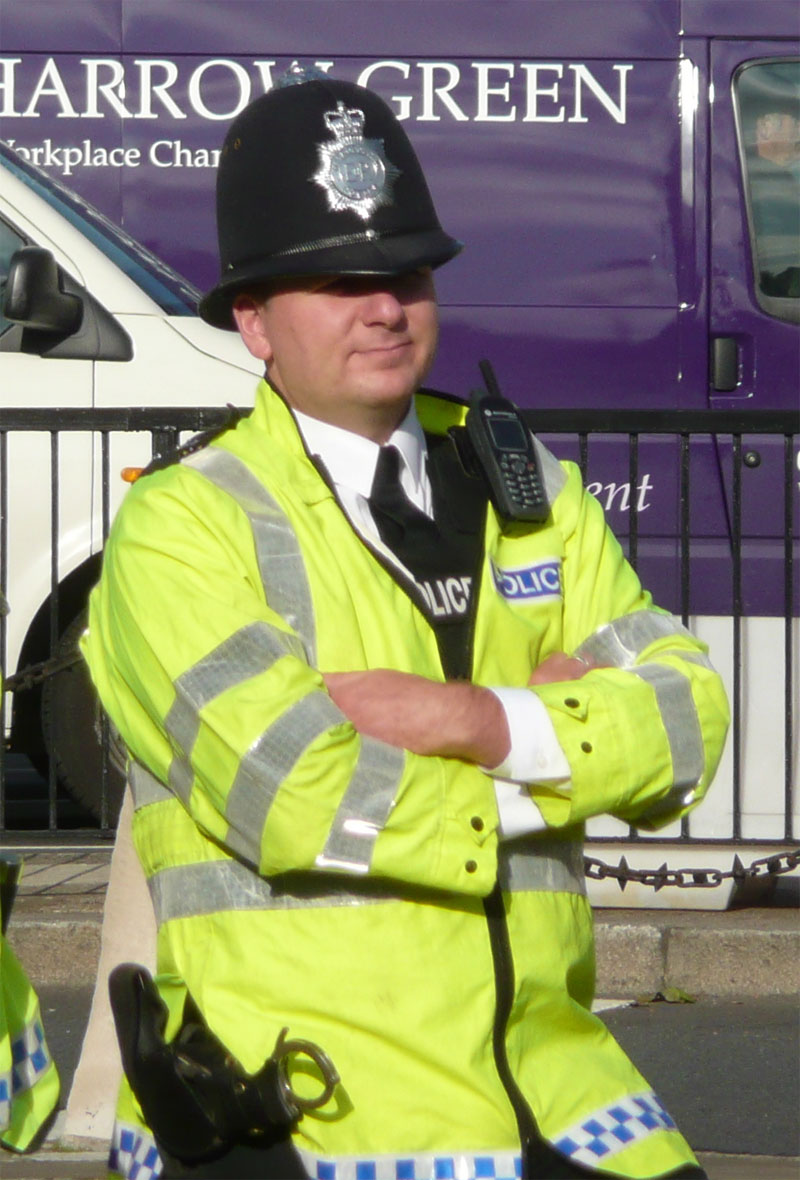 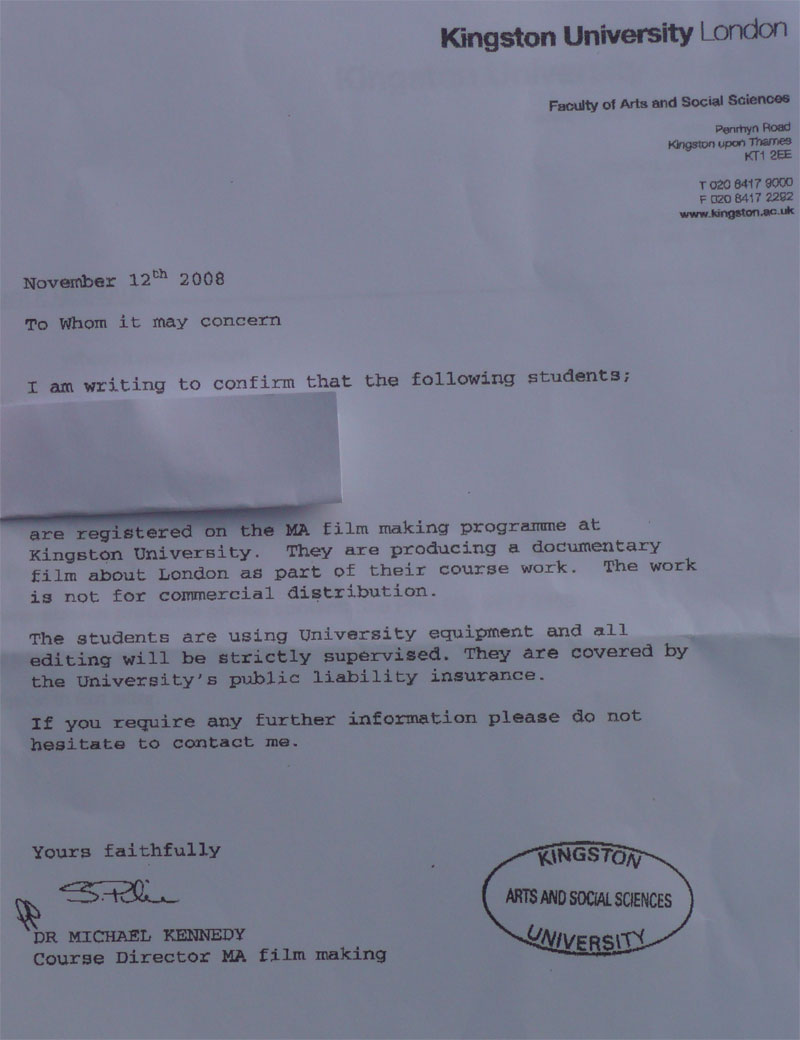 at around 10.30 this morning, four students arrived in parliament square from the kingston university MA film-making course. they intended to make a short film about the life of the protesters in the square and they particularly hoped to interview barbara tucker about the reasons she has joined brian haw's seven year vigil and given up everything to camp outside parliament.

but as they began to set up their camera equipment (borrowed from the university media department), they were approached by police. all four students are overseas visitors and so are not up to speed on british law. the police told them that in order to film in parliament square, they would need a license for which they would have to apply to the council.

the students told the police that they were not filming for any commercial purpose, but the police still insisted that a license was necessary. brian haw was busy filming the disagreement, but for some strange reason, although he is not 'licensed' to film, the police did not ask him to desist.

the police then took the matter even further outside the law, and started asking the four (perfectly peaceful and compliant) students to leave the square. both barbara and brian challenged the police to explain under what legislation they were making this request, but no explanation was given.

brian is allowed to have up to 20 people with him in parliament square as part of his demonstration at any time, so he identified the four students as part of his demonstration and asked the police to stop harassing them. barbara shouted the law at the police, who clearly did not know the law and were acting outside of their duty. in the end, in frustration, after continually asking the officer to check with base and higher authority (which he didn't), she reached out to grab his radio to try and do it herself.

within seconds, the officer man-handled her, accused her of assault, and bent her arms behind her back. very soon, more than half a dozen other 'men' arrived and surrounded her, and after quite a wait, a van took her to belgravia police station.

the police have not yet even charged her, and she is currently on police bail till monday 17th

meanwhile, the four students reappeared in the square around midday with a faxed letter (see photo) from kingston university which states they are filming for their course and not for commercial use.

they are still concerned about the law, so i accompanied them to talk to a copper (see photo) who claimed that not only can they not film without a license from the council, but that they can't film people without their permission. i ask him whether he has read the NUJ guidelines (which are supposed to have been passed to every metropolitan police officer) - he said he hadn't. i asked for him to check with his superior and he refused, saying the superior wouldn't be available for another half hour.

unfortunately, the students were still not sure enough to challenge the law directly, and although i offered to do the required filming for them, they prefered to go to a cafe and do an interview with me instead, promising to return another day to see barbara tucker, the original subject of their documentary.

i will write to kingston uni suggesting they give their students an adequate rundown of their rights before they let them out on the streets, and that they also make a formal complaint against the police for their unlawful harassment of these poor students.

it really is time the police were held accountable for this kind of misrepresentation of the law. their actions (not at all in the course of their duty, which is to keep the queen's peace) led to alarm, distress, harassment, an unnecessary and almost certainly unlawful arrest, false imprisonment, and interfering with the education of these students. not a good day's work!!

http://media.gn.apc.org/photo/guidelines.html
and who can you photograph?

GLA restrictions refer to trade or business:
Acts within the Squares for which written permission is required

5. Unless acting in accordance with permission given in writing by-
(a) the Mayor, or
(b) any person authorised by the Mayor under section 380 of the Act to give
such permission.
no person shall within the Squares-
(11) take photographs or any other recordings of visual images for the purpose of
or in connection with a business, trade, profession or employment or any
activity carried on by a person or body of persons, whether corporate or
unincorporate;