Ahava shut down by Lock-On

The Ahava store in Covent Garden's Monmouth Street has been shut down since 11.30 this morning after BDS campaigners entered the store and locked onto a concrete block. As this report is being written police are attempting to chip away at the block with a hammer. It lloks likely to take them some some time 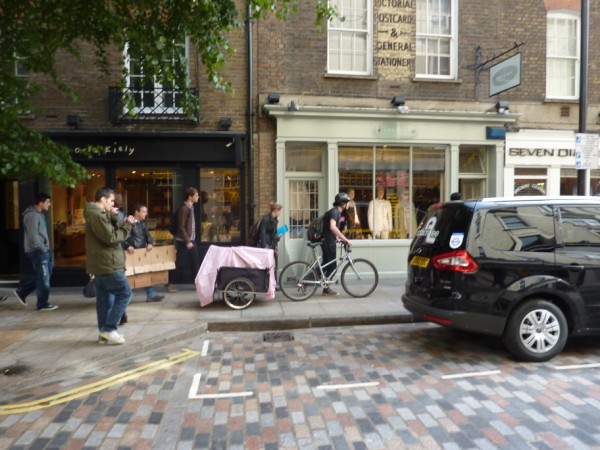 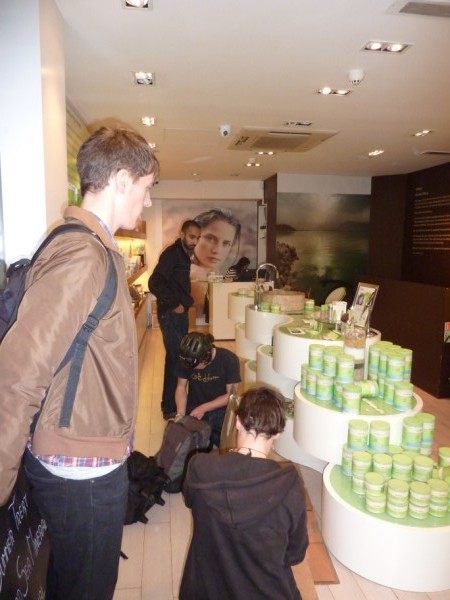 Getting ready to lock on while shop assistant rings the cops 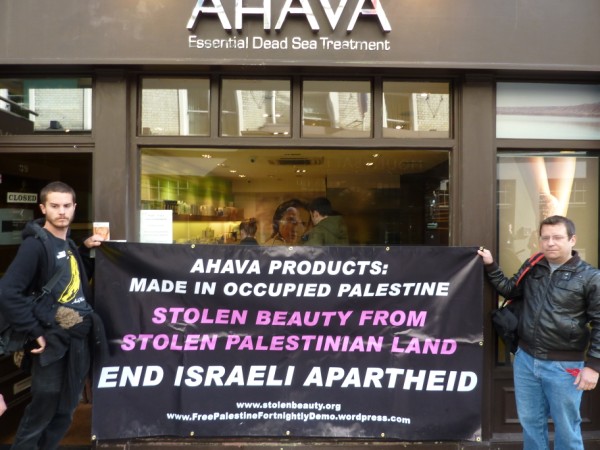 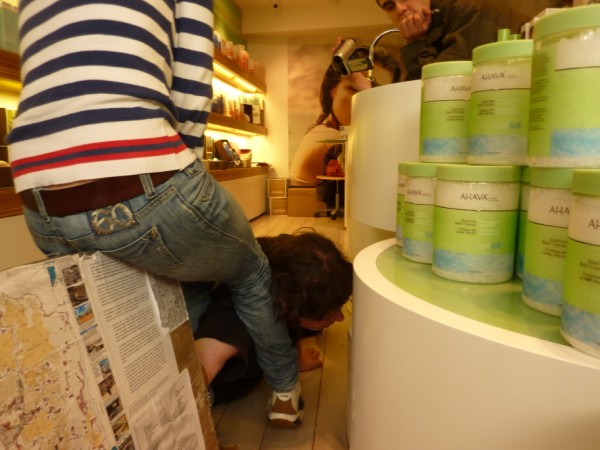 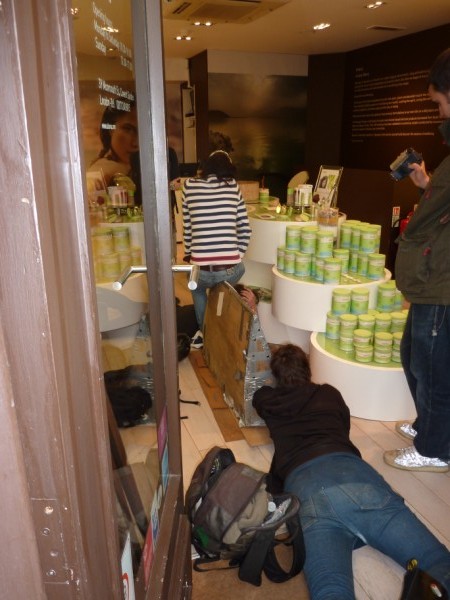 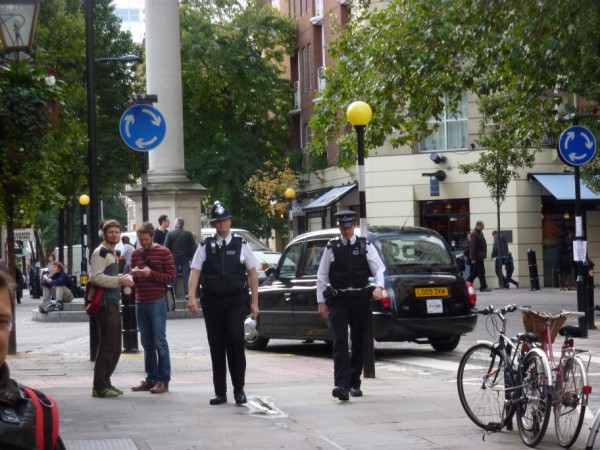 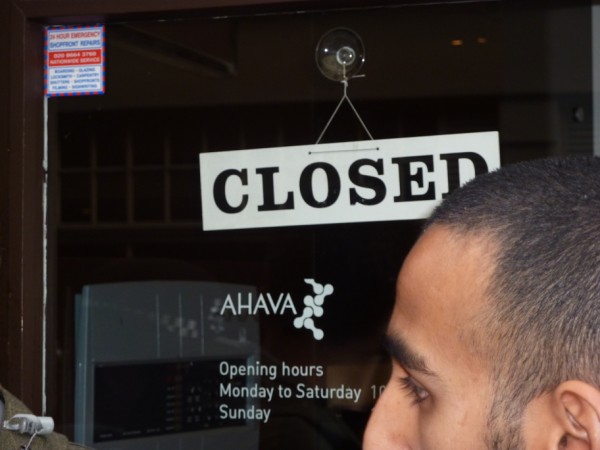 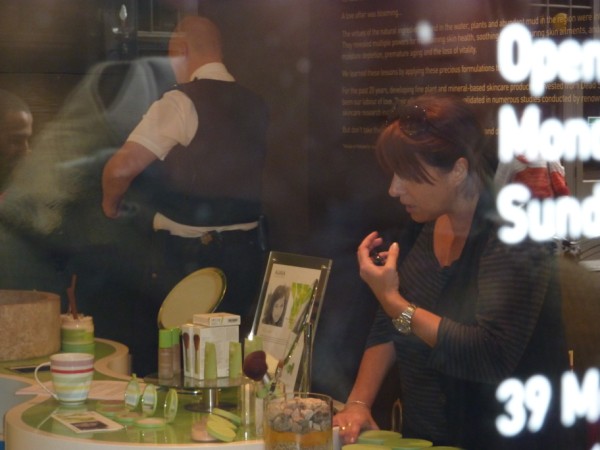 The store has become accustomed to fortnightly Saturday demos outside the store, but was surprised by today's action which was staged between demos. Last week the regular zionist counter protest was again joined by the EDL.

As the activists entered the store, the assistant attempted to push them out, but within seconds the block was in place and two activists were locked into the arm tubes. Others held up a banner outside and offered information to passers by. The store sells 'beauty products' sourced and produced in the West Bank, but labelled as 'Made in Israel'. Earlier this year Ahava screwed up the prosecution of activists for another lock-on by failing to turn up for the court case, where the defence was set to allege that the trade of Ahava goods is illegal. Today they face the dilemna of having their business crutinised by the courts if they pursue the activists through the courts.

The regular fortnightly picket of the store will take place again next Saturday (9th) between 12 and 2 pm.