Today was the 2nd vote of No Confidence in the Berlusconi government. He survived by two votes. Across Italy, students, school kids and workers took the the streets to protest Berlusconi but also against the continuing neo-liberal education reforms. In Rome there were major clashes that saw the most heavy rioting seen in Italy since Genova in 2001. As well as this, economic blockades and occupations were put in place at many train stations, the port of Palermo and even on the runway of an airport in Sicily. 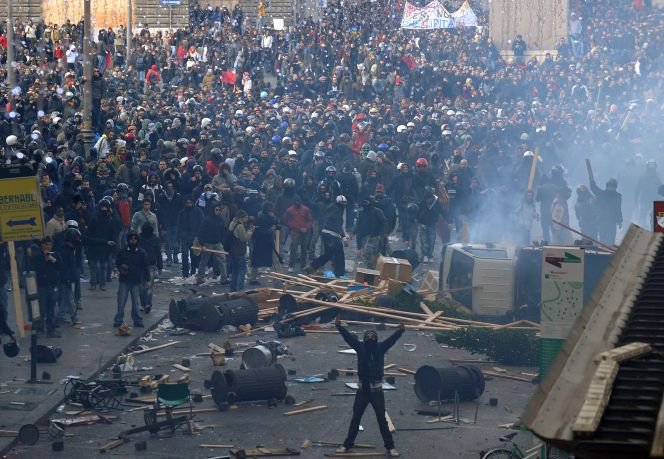 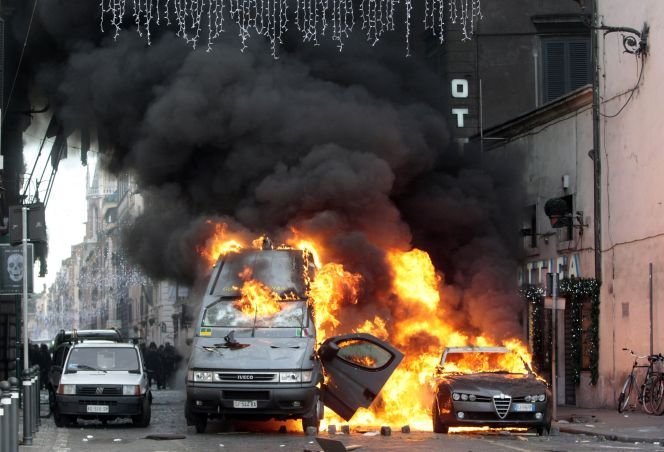 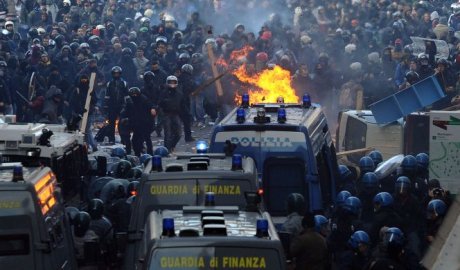 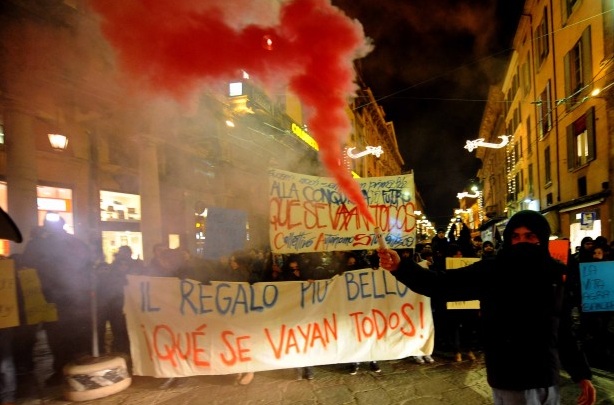 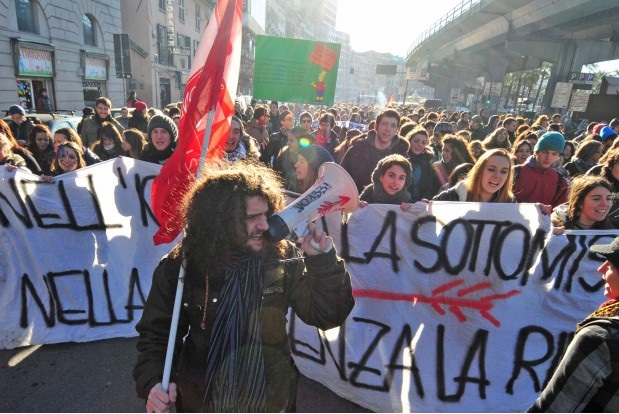 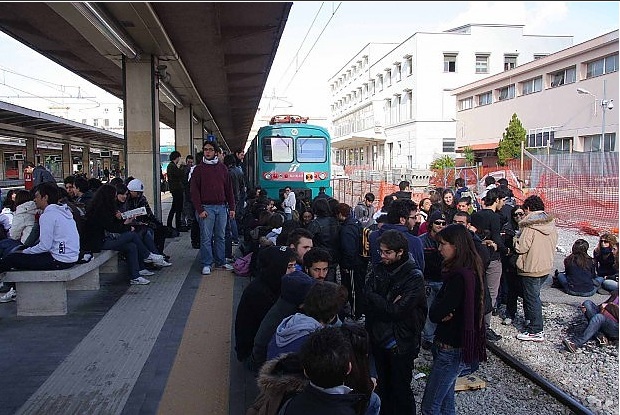 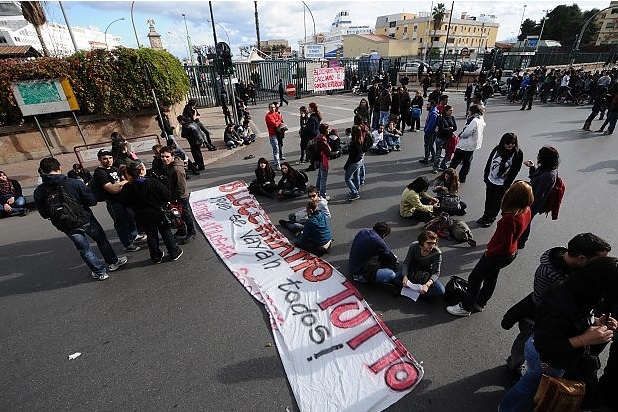 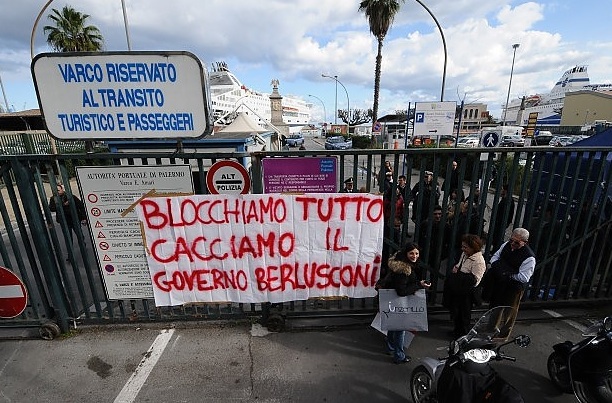 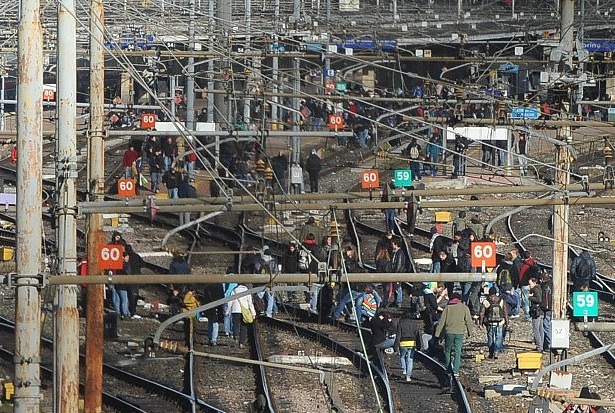 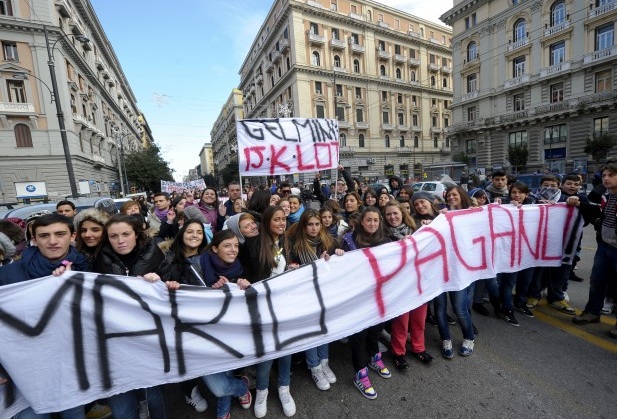