Here are some more pictures of rapist cop Mark Kennedy, from an article in the Daily Mail: 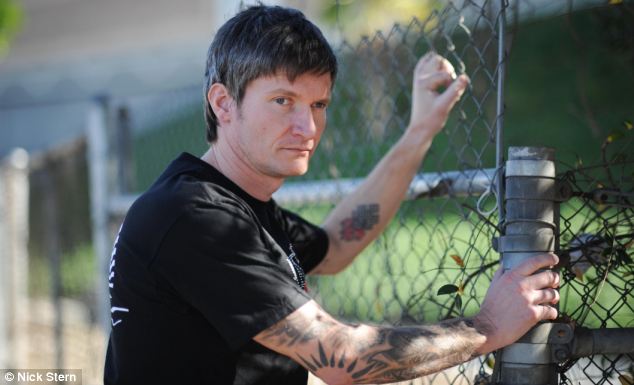 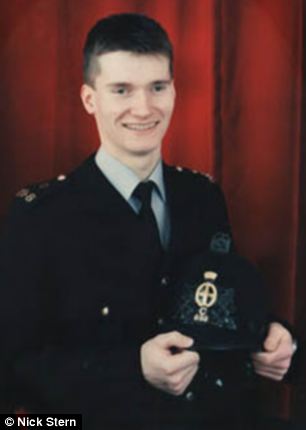 Mark Kennedy as a new City of London cop

Some interesting quotes from the article:

"As he prepares to return to Britain he admits he is frightened about what will happen to him next but says: ‘I am glad this has blown apart the world of undercover policing because it must change. I am coming home to face the music.’"

"Kennedy used a specially modified Casio G Shock watch worth £7,000 and equipped with a microchip to record a meeting of activists prior to the planned raid on the Ratcliffe-on-Soar power station in 2009."