During the November 9th student demo in London plain clothes cops were used to terrorise the crowd and snatch people. There were calls to remember their faces, and make them pay. 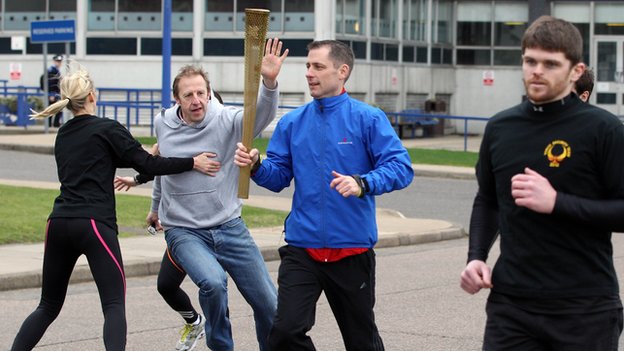 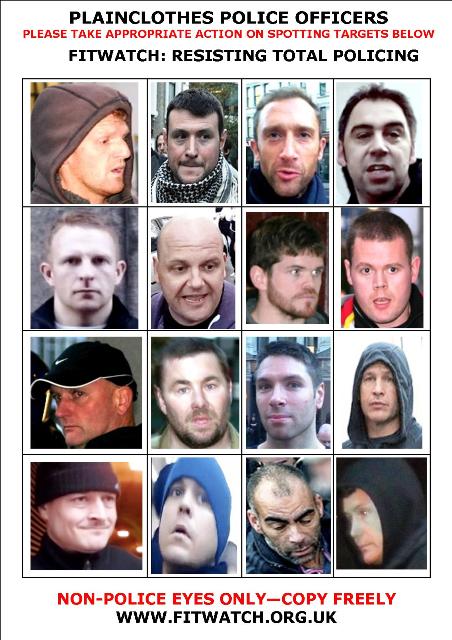 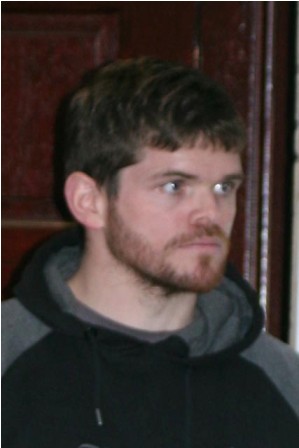 The cop in question

Along with all the other Olympic related guff on the BBC is this article about how 52 cops have been kept off the doughnuts and trained up to protect the torch as it travels the country. With it was a photo of some of them practising, and the cop the the right is one of the plain clothes cops from N9.

more pictures of them in action

Connected with the Olympics is that the Jubille celebrations will be marked by a parade of armed forces. Sorry for telling your grandmothers to suck eggs but the UK State, and its corporate partners, clearly see this and will use it at the opportunity of the century to which propogandise for a culture of conformity.

I will not rant on about previous Olympics but most people will be disenfranchised from attending, whether through social cleansing or the price of tickets. In most countries the opportunities of the Olympics is used to reinforce hierarchy and outdated nationalist traditions.

The UK Corporate-Military-Aristocratic (what with the Jubilee celebrations) elite have been handed on a plate the opportunity to demonise any opposition. The budget, despite the austerity measures, is there to suppress any dissent.

These are my observations, however I live in Uganda, but is the operation of the State, the Military, the Police, different from country to country? The same institutions of oppression (the UK is the biggest exporter of small arms in Africa) apply through the use of tear gas and guns. But the opportunities to express dissent are cicumscribed by indocrination about country and nationality and class.

No gods! no masters! ACAB!

That torch has gone out in that top photo!

Also, that sort of thing was invented by the well known member of the Third Reich's Joseph Goebbels, who was as we all know, a nasty Nazi.

So that very fugly copper is actually a Jew burning stormtrooper.

Also, latest rumours are that the lighting of the Olympic flame in the Olympic stadium will be a very British affair. Apparently, the flame ceremony will be undertaken by a teenager wearing a hoodie who will enter the stadium, smash it up, set fire to the flame before legging it with a wide-screen plasma telly under his arm!

The games will then officially begin.

First event: Who can starve to death in the quickest time in the austerity race.

That load of herberts aren't very fit are they. All skinny legs and cocaine complexions.

I bet they all smoke too!

I recognised his ugly mug even before scrolling down to see the other pics. See you soon you little prick.

Main photo was from a TRAINING exercise

Couple of familiar faces in this video of the training exercise however, "63" couldn't even be bothered to get a new top -

as far as im concerned 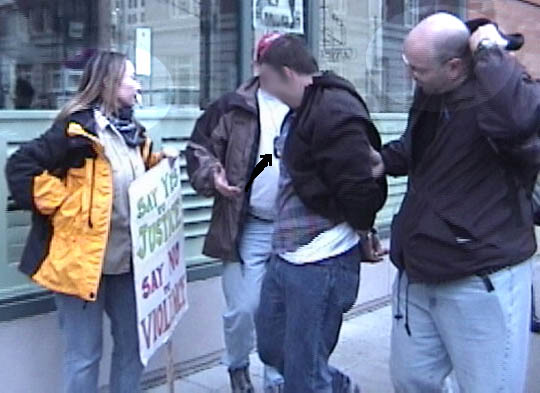 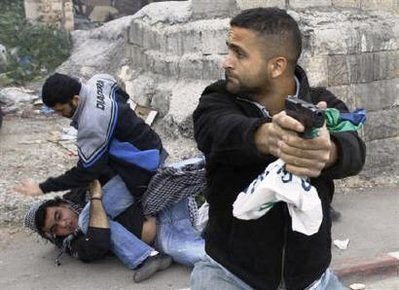 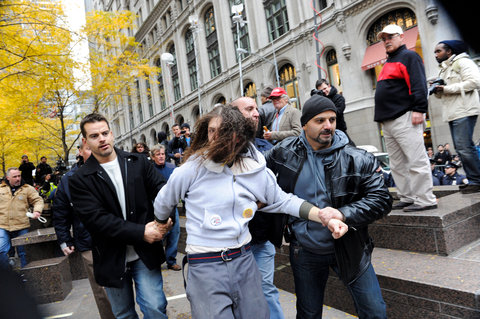 yet more under covers 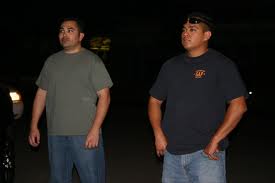 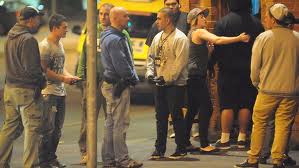 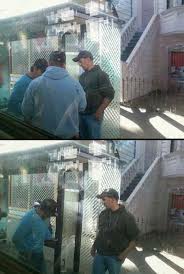 once you get the idea, they are easy to spot 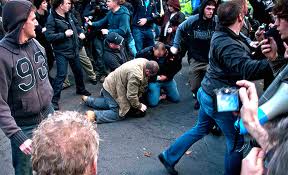 see? they are so easily spottable 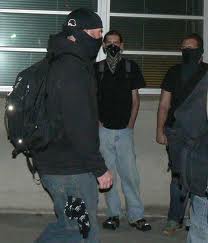 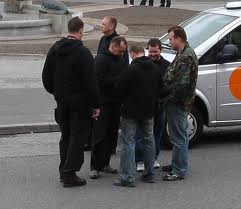 you gettin the idea yet...? 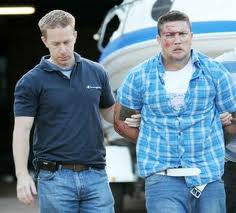 blue jeans is the most easiest way of identifying them

i can tell their cops, but then ive been discovering undercovers for years. they usually wear very basic attire, which is typically the following:


for further confirmation of this type of look, you only have to watch footage of the police marching in london recently to protest the 20% cut in their organisations. literally, nearly all of them are wearing the typical 'undercover clothes' of blue jeans, plain top and white trainers. it could also be suggested that it is also an 'offduty' look, as when they are not in uniform they wear basic clothes to reflect their basic and conformist personalities. cops, after all, are nearly brain dead at the best of times.

a little research on the clothing of undercovers froom around the world will confirm what im saying. once you get sued to spotting them, it becomes easier to avoid them/spot them on demos.

short hair is another give away. they very rarely have a hair cut that differs from the 'militaristic' short crop, short back and sides, which would be their basic 'in-uniform' look when in the office.

naturally there are and always will be exceptions to this 'rule' of spotting undercovers, for example when they try to be 'blac bloc' or alternative within a crowd, but a little searching on the web can show you the types of blac bloc undercovers you may see (typically not very good blac bloc attire, with basic bandana, still with jeans and and perhaps a hoodie).
also, it is harder to ascertain undercover blac bloccers for obvious reasons.

i have uploaded random undercover pictures on here to illustrate my point.

after over a decade of being on the streets, i get used to spotting them and on a number of occasions, this 'skill' has paid off allowing me to take part in many actions and still avoid them.

good luck out there and stay vigilante......

Identified as PC Giles Dainty (nice name for a member of the TSG!)

Seems like he attended Wellinborough public school between ’92 and ’97 – see page 6, right hand column, item 3 of…

The cop to the right of him on the spotter card (the one I call 'baby face') is also on the 'Torch Security Team' (aka TST) and I am attempting to id him as well.

You can see PC Dainty and PC 'Baby Face' together in this photo from the TST training session:

@NHM - thanks for the good work

You sir, are a fucking STAR

So much for the myth that all cops are from working-class backgrounds.

We've got them from public schools now. Great...