During London's N9 protest on 9 Nov 2011, plain clothes cops from the Metropolitan Police's Territorial Support Group were filmed attacking and kidnapping members of the public. Two of these paid hit-men have been identified as Giles Dainty and Chris Healey – 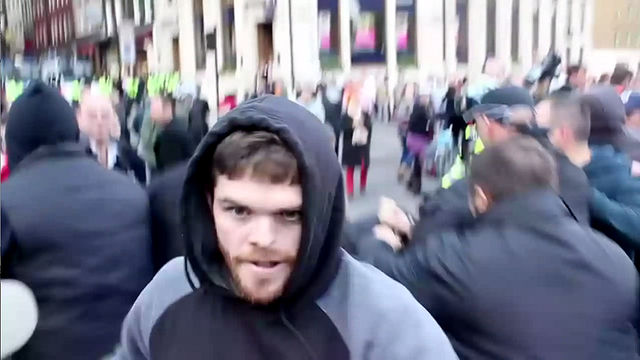 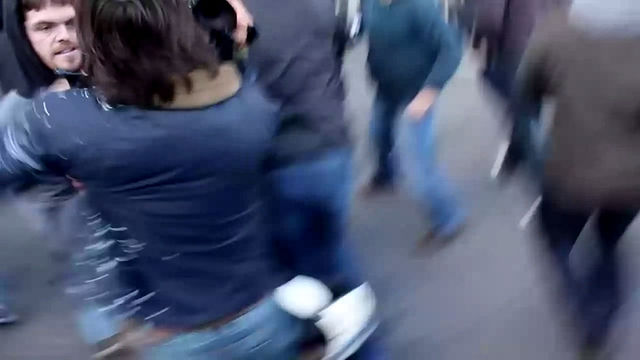 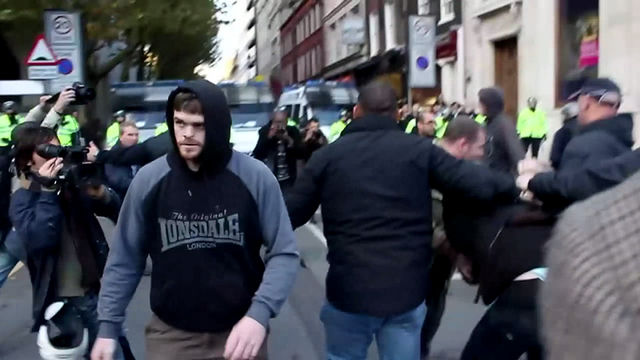 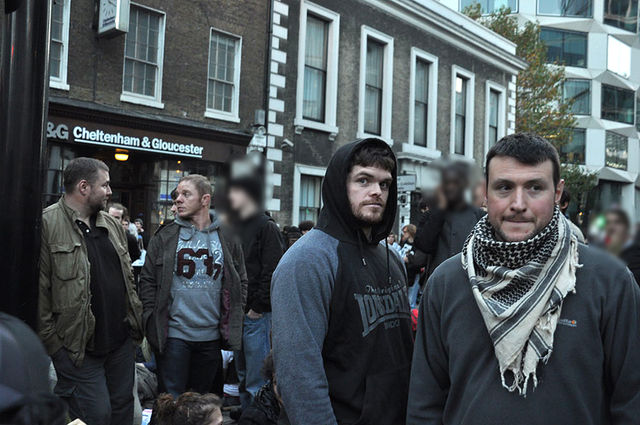 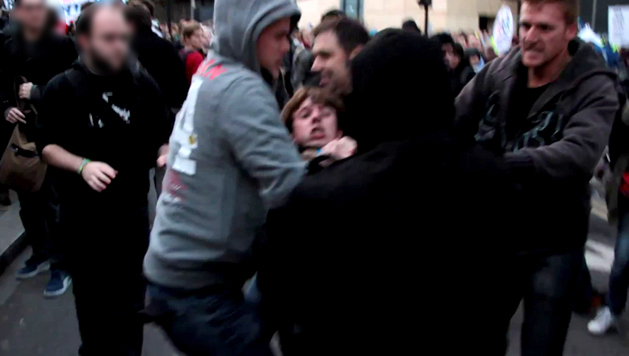 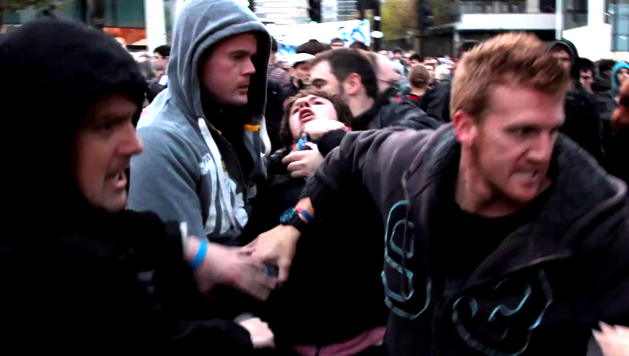 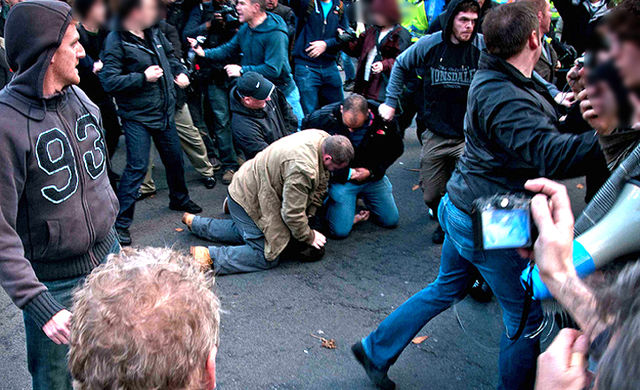 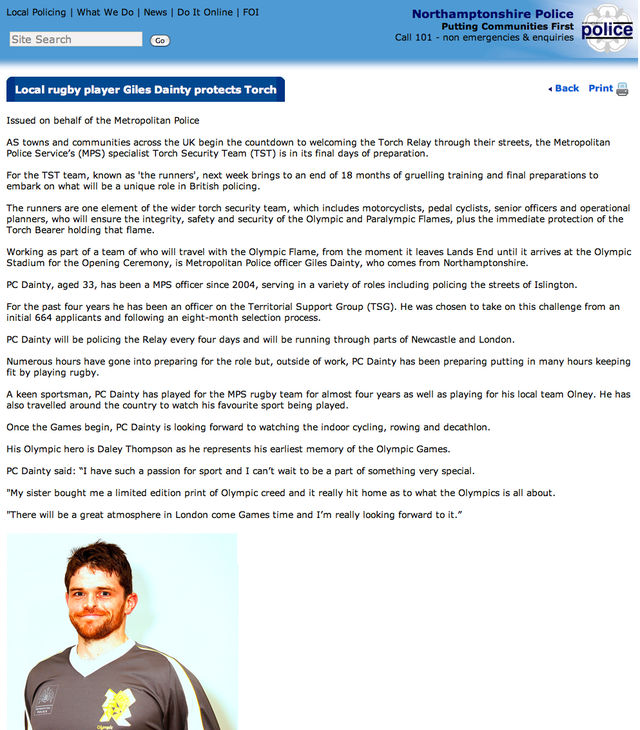 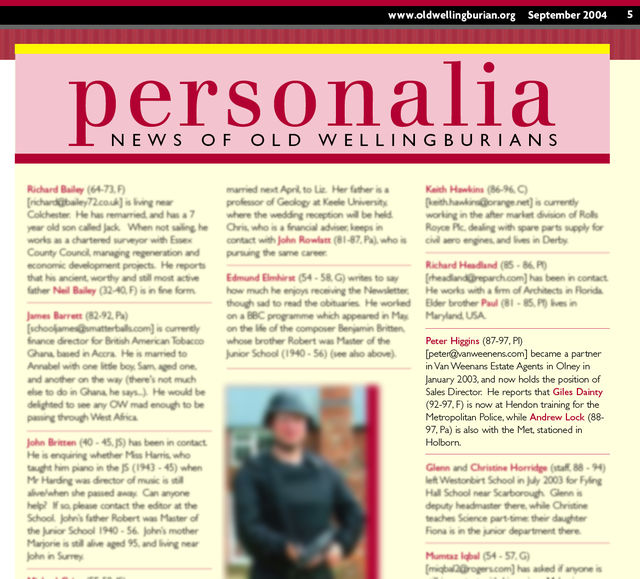 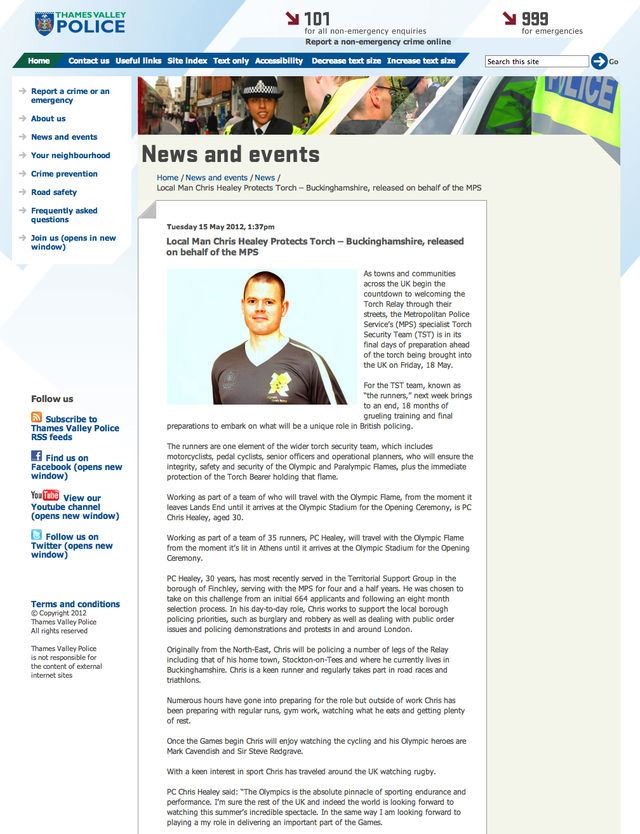 During London's N9 protest on 9 Nov 2011, plain clothes cops from the Metropolitan Police's notoriously violent Territorial Support Group (the same unit that murdered Ian Tomlinson and Blair Peach) were filmed attacking and kidnapping members of the public, for the crime of protesting against the theft of taxpayers money by an unelected, dishonest and anti-democratic coalition government. Thanks to the diligent work of fine, upstanding members of the public, these thugs were photographed and filmed carrying out their crimes, thanks to which, and thanks to careful follow-up research by other Indymedia users, two of these paid hit-men have been identified as Police Constables Giles Dainty and Chris Healey.

The photos featured here show these fucking wankers in action at the N9 protest (showing one attack in which a teenage protestor was strangled and then had his head crushed against the pavement by this gang of middle-aged thugs), and show screen-grabs from police websites which ID these defenders of corporate and governmental crime.

A Northamptonshire Police website confirms that PC Giles Dainty (with the beard) originally hails from Northamptonshire, that he worked for the police in Islington (London), now works for the TSG, and that he plays for his local rugby team in Olney, Bucks (near Milton Keynes). A Thames Valley Police website identifies another attacker as PC Chris Healey, and confirmins that Chris Healey is 30 years old, works for the TSG in Finchley (London), that he's involved in "policing demonstrations and protests in and around London", and that Chris Healey is originally from Stockton-on-Tees and that he currently lives in Bucks.

Please re-post this info, these photos and screen-grabs to other blogs and websites