At tonight's Israel-Wales women's Euro qualifier football match, members of Wrexham Peace & Justice Forum will invite matchgoers to put themselves in Palestinian shoes and consider how their lives might be affected by a wall running through their town, cutting them off from family and friends, education, health care, water, their land and livelihoods. 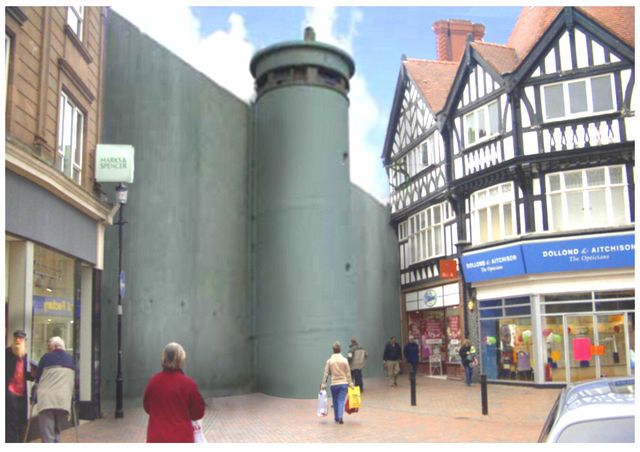 Background and call-out for the protest:

This is the effect on Palestine of Israel's Separation wall, an atrocity that will be over 400 miles long on completion. Much of the wall illegally encroaches on Palestinian land and prevents the Palestinian people from gaining access to their own land and water supplies as well as vital services.

WPJF members will be supporting the protest at the football match tonight in recognition of the part played by the sporting boycott of South Africa in ending that country's Apartheid regime. We hope that a sporting boycott of Israel can help bring an end to the Israeli Apartheid that has caused so much suffering for the Palestinian people.

We call on the Wales women's football team to refuse to play against Israel tonight. The young Palestinian footballer Mahmoud Sarsak, held for three years by Israel without charge or trial, is at death's door as a result of a three month hunger strike in prison. Palestinians are subject to arbitrary and extra-judicial detention that breaches international law and the victim's human rights. Refusing food is a drastic measure by people in a desperate situation to draw the world's attention to their plight. Israel was reported yesterday to have agreed Sarsak's release but has already reneged on a deal that saw 2000 Palestinian prisoners end a hunger strike last month, according to Amnesty International*.

Israel's sportsmen and women are not welcome here while Israel continues to imprison and restrict Palestinian people in contravention of international law. Until all are free..." 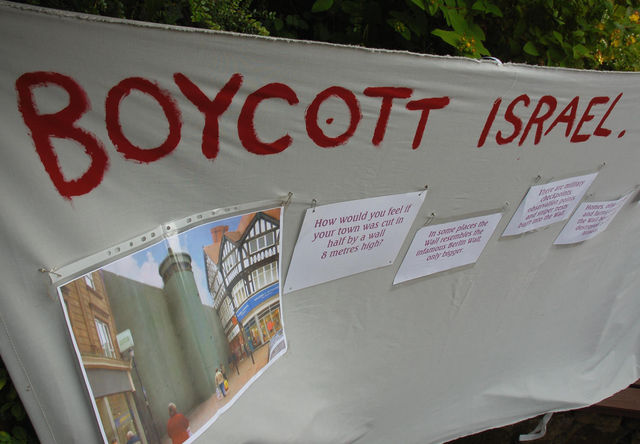 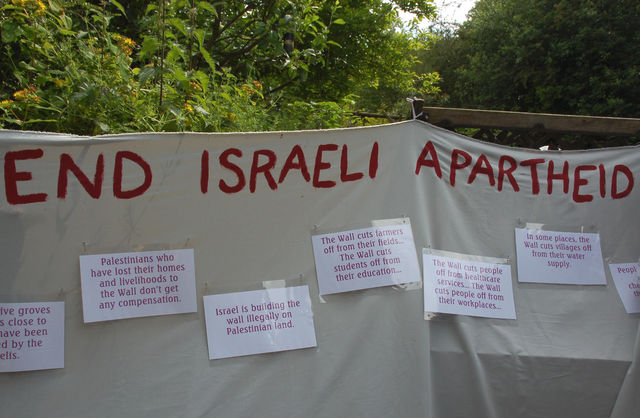 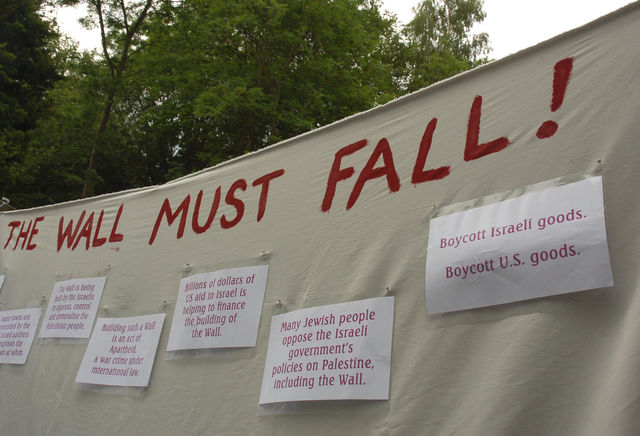 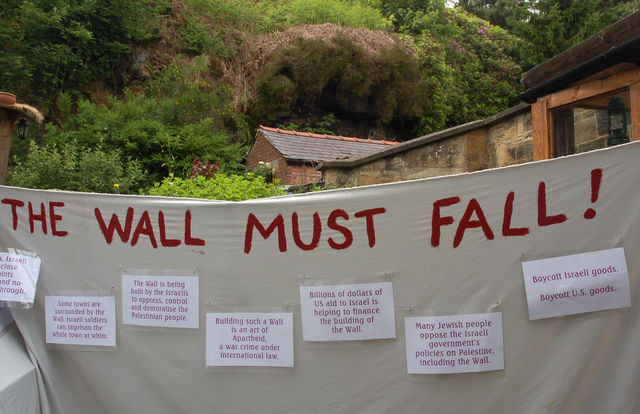 watching paint dry a few hours before the protest.