The Israeli sniper who shot activist Tom Hurndall brain dead has been arrested. The army leadership has now admitted that its initial accusations of Tom being armoured and in camouflage, as well as its claim that the soldier was returning Palestinian fire, were lies. The arrest is particularly important as opening fire on activists in Palestine is becoming increasingly regular for the Israeli army. Last Friday Israeli soldiers fired live ammunition into a non-violent action [photos]. Gil Na'amati, an Israeli from the Anarchist Movement Against the Wall, and an American woman of the International Solidarity Movement were seriously injured. On 1 January the Israeli army fired over 100 rubber bullets aimed at people's heads during another demonstration. Approximately ten people were taken to the hospital and deportation orders were issued against four activists, including a Swedish MP. Tom was shot in Rafah (Gaza, Palestine) in April last year while pulling away children out of the way of a tank. He is currently on life support in a London hospital. [Maps of the Wall] [Palestine IMC] [Israel IMC] 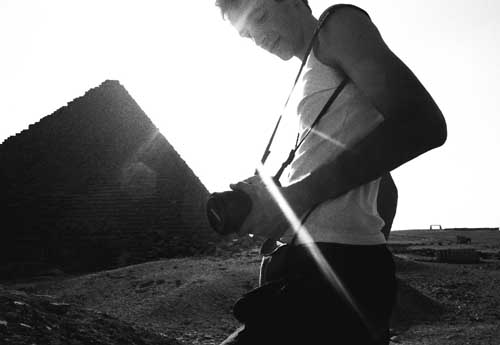