On Friday 21st, Londons latest squatted social centre, the 'Ramparts', opened it's doors with a screening of 'Indefensible', the indymedia film about last years DSEi protests in East London. Yet another social centre opened in Oxford as a new squat was opened for the second OCSET social centre (the previous one having been evicted a couple of weeks earlier after a short but productive existance). In Scotland, a temporary social centre sprung up in Glasgow at the begining of May, with a prepacked daily schedule of events and workshop until the end of June.

On the 17th, the latest Wombles social centre, the ex-Grand Banks in Tufnell Park, successfully resisted the bailiffs first attempt to reposses the building and the social centre remains open.

There are many other autonomous social centres that have been established much longer, such as the Sumac centre in Nottingham, 56a and Use Your Loaf in South London, 1in12 in Bradford, LARC and Freedom in East London, the Autonomous Centre of Edinburgh, Kebele in Bristol, the Cowley Club in Brighton and the Peoples Information Centre in Hebden Bridge, all of which need your active support. 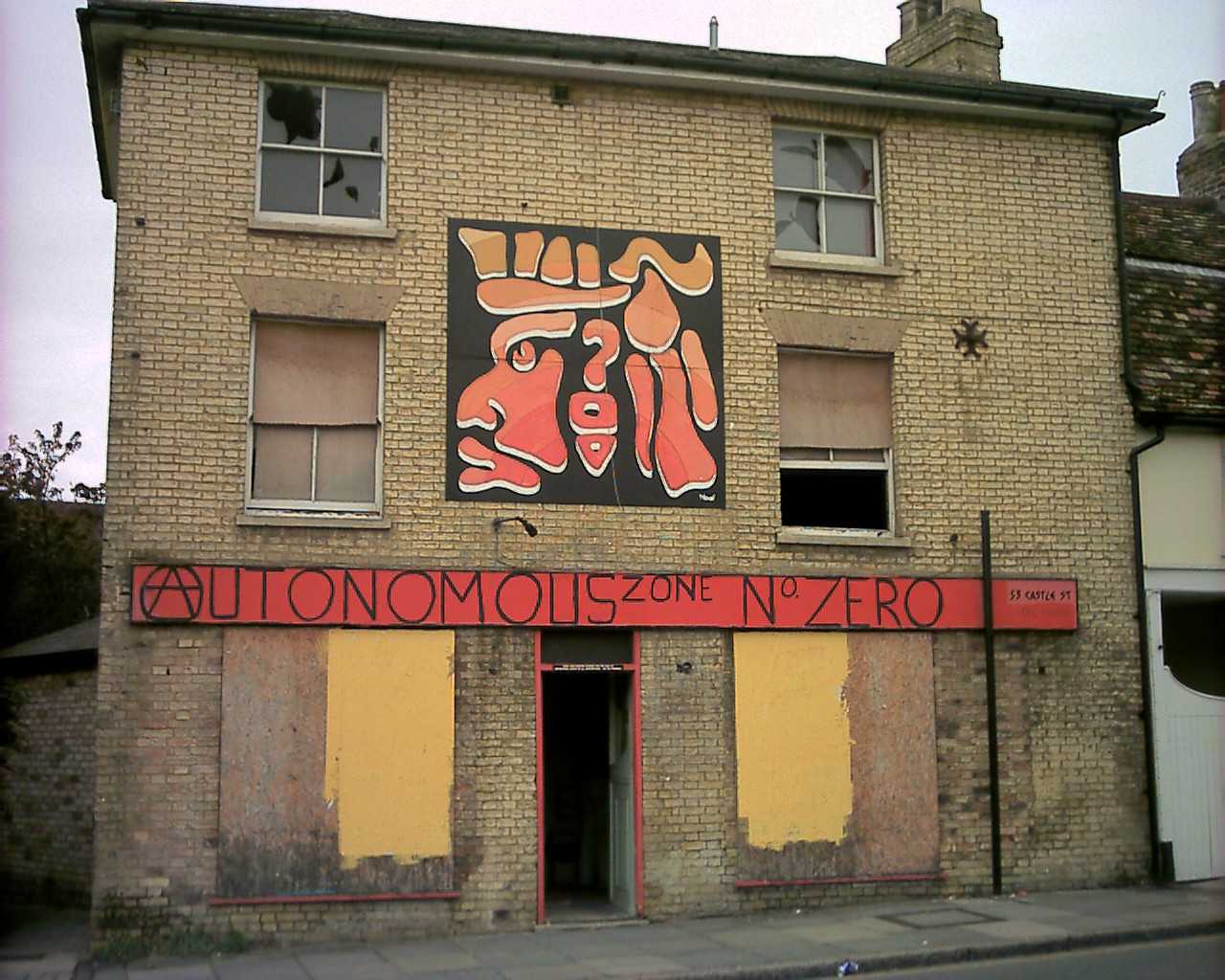 To join the National Discussion list for Social Centres, send a blank email to scn-forum-subscribe@lists.riseup.net