Campaign Victories As Hich And Amdani Are Released On Bail

By coincidence, the immigration bail hearings of two high profile Nottingham detainees took place on Monday 16th June. The hearings, conducted via video links from Dover Citadel (for Hicham Yezza) and Campsfield House in Oxfordshire (for Amdani Juma) both ended with the defendants being released while they fight their respective immigration cases. 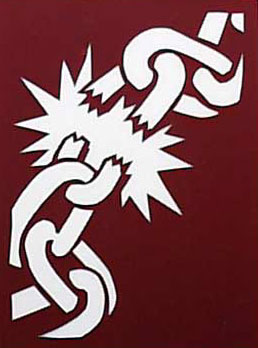 Hich was bailed after spending 31 days in detention (originally on baseless anti-terror grounds and then for alleged immigration offences) and the cancellation of one deportation flight. The Home office had tried to argue that he should be kept locked up because he has an 'absence of close ties' to the UK - a claim undermined by the huge outpouring of support he has received during his detention.

Amdani's hearing finished a couple of hours later. He was bailed after 18 days and two cancelled deportation flights. Supporters had been concerned that a riot at Campsfield House over the weekend might impact upon Amdani's hearing as he had originally been scheduled to participate via video link from Colnbrook.


He has only been released on bail - he can still be deported.