Dokdo in the East Sea of Korea

Dokdo in the East Sea of Korea 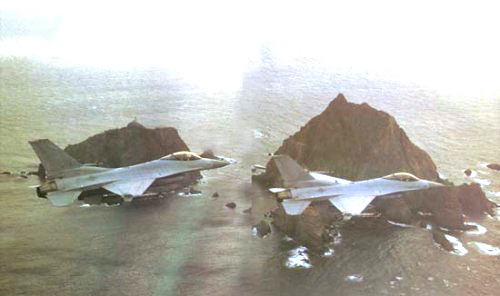 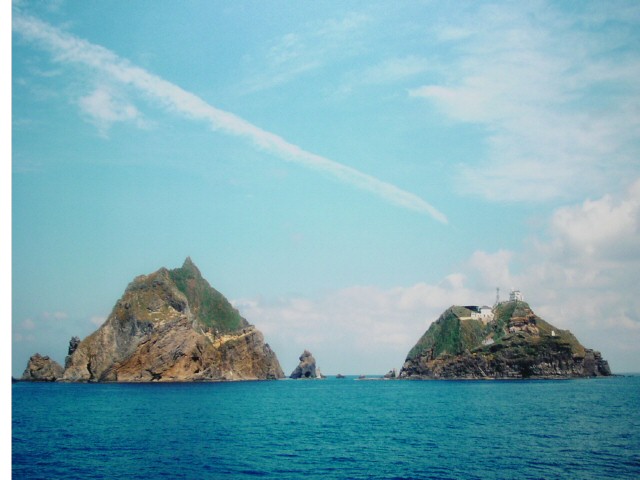 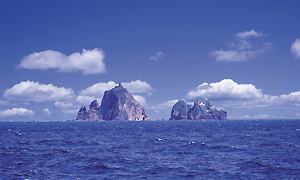 The recent debate over the territory of Dokdo was initiated to broaden the boundary of fishing zone by Japaneses, and presumably to express former Japanese imperialism that killed many Koreans and Chineses in the early 20th century and during the second world war. If Japan still insists Tokdo is a japanese territory since the imperial occupation, Taiwan should be claimed to be a japanese land?

Is this a war that Japan wants to start again in allegation with & backed by USA?

The shortest distance to Dokdo is 220.354 kilometers from Jukbyeon, Uljin county of North Gyeonsang province, and Dokdo is the far east Korean territory. The address of Dokdo is 1-37 mountains, Dokdo-ri, Uleung-eup, Uleung county, North Gyeongsang province.

The History of Dokdo !!!
According to the Samkooksaki(Historical Record of Tree Kingdoms), Dokdo was organized into Korean territory in 512 AD, the same time as Shilla Dynasty took over the Usan Kingdom. And in Mankiyoram, Usan Kingdom's sphere included Ullungdo Islands and Dokdo Islands which meant Ullungdo
and Dokdo were the territory of Usan Kingdom. At that time, Japan called Ullungdo as Jookdo(Bamboo Island), Dokdo as Songdo(Pine Tree Island). The Authentic Record of the Great King Sejong of 1432 says that "Because the distance between two Islands is not very far it can be seen each other by one's physical eyes, if the weather is clear." This also evidently meant that these two Islands were included in the Korean territory. Through the Korean ancient documents such as the History of Koryo, the Authentic Record of Chosun and the Authentic Record of the Great King Sejong re-confirmed Dokdo was and is Korean territory. In 1900, by the No. 41 Imperial Ordinance of Emperor Kojong, the of governor of Ullungdo was appointed to rule the main Islands(Ullungdo) and the Stone Islands(Dokdo), later the president of Korea, Yi, Shing-Man line was proclaimed in 1952.

Japanese Acknowledgement of the Truth.......................
Japanese historical records of EunJuSiChengHabKi in 1667 acknowledged Ullungdo and Dokdo as Korean Territory. And the report of the Japanese Ministry of Foreign Affairs of Japan, also clarified Dokdo as Chosun's territory.